Acclaimed Russian director Andrei Konchalovsky has pulled his latest film from the country's prestigious White Elephants Awards in protest at plans to honour opposition leader Alexei Navalny at the event.

In a message on Facebook, the 83-year-old said he had asked that Dear Comrades! – nominated for best film and also shortlisted for the 93rd Academy Awards – be withdrawn from consideration at the festival, as he did not want it to be judged alongside political work by the jailed Kremlin critic.

He was referring to a decision to hand Navalny and his team an award in the Event of the Year category for their video documentaries on state corruption which have been viewed by millions on YouTube.

"This award is one of the most important in Russian cinema for me, as it means recognition of the film's art value from the professional community," Konchalovsky wrote.

He denounced the award given to Navalny's "journalistic project that one can consider a political act but can in no way be judged through the lens" of filmmaking.

Navalny, 44, went on hunger strike last week to demand adequate medical treatment at the prison where he is being held.

He was arrested on his return to Russia in January, after spending months in Germany recovering from a poisoning last summer that he blames on the Kremlin. 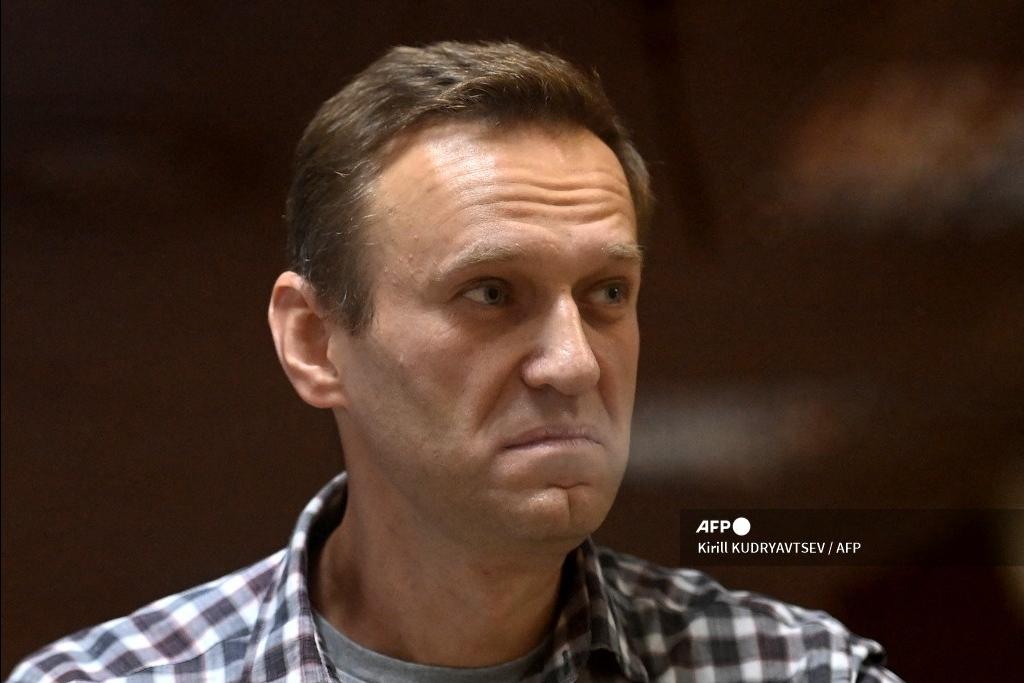 Navalny and his team an award in the Event of the Year category for their video documentaries on state corruption. Photo: Kirill Kudryavtsev/AFP

Unlike his younger brother, the Oscar-winning director of Burnt by the Sun, Nikita Mikhalkov, who has always been close to Russian President Vladimir Putin, Konchalovsky has maintained a diplomatic distance from the Kremlin.

Earlier this year, however, he came out in support of a constitutional referendum that could allow Putin to stay in power to 2036.

Konchalovsky, who lived in the United States for many years and whose Hollywood movies include Tango and Cash and Runaway Train, settled again Russia in the 1990s and has often been critical of western culture.