Russia's Hermitage Museum, the largest art collection in the world, announced Tuesday it will sell several masterpieces, including a work of Leonardo da Vinci, in the form of non-fungible tokens (NFT).

The Saint Petersburg-based museum in partnership with the Binance NFT marketplace will run the auction starting Tuesday and until September 7, the Hermitage said in a statement.

An NFT is a digital object with a certificate of authenticity created by blockchain technology that underlies cryptocurrency. It cannot be forged or otherwise manipulated.

In recent years, NFTs have been sought after by art collectors, with some selling for millions of dollars. 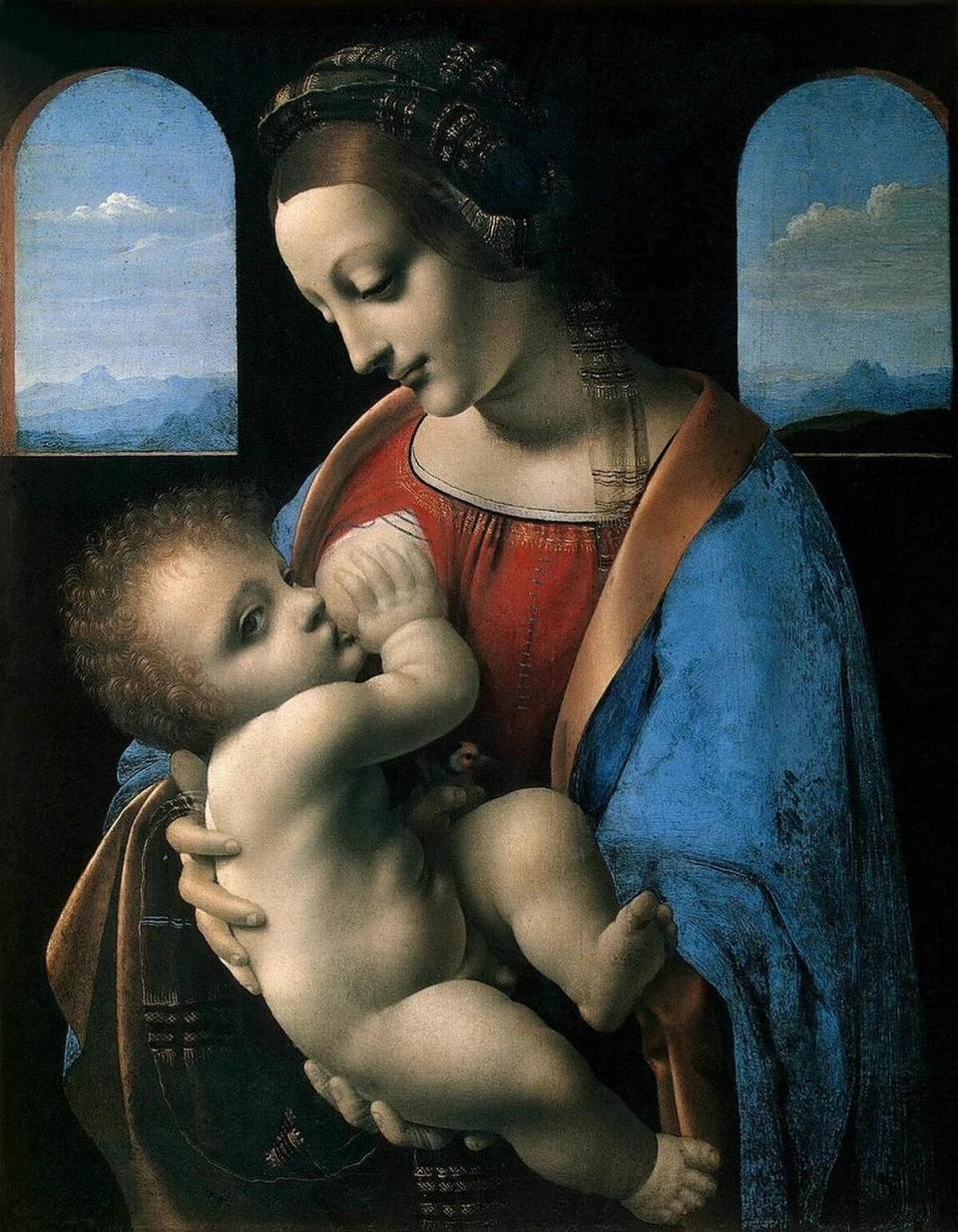 A digital copy of Leonardo da Vinci's 'Madonna Litta' will be available as an NFT. Photo. Twitter.com

The Hermitage will bring out a limited series of NFTs, including a digital copy of Leonardo da Vinci's Madonna Litta, as well as works by Vincent Van Gogh, Claude Monet and Wassily Kandinsky.

The starting price for each lot has been set at 10,000 BUSD, a cryptocurrency that tracks the US dollar. All proceeds will go to the museum.

Each NFT will be issued in two copies, one held by the museum and one going to the buyer. The NFT's metadata will include the signature of Hermitage director Mikhail Piotrovsky.

Founded in 1764 and housed inside the former winter residence of Russia's imperial family, the Hermitage is home to over three million works of art.