Every year, the market becomes awash with shiny new excellent cars that capture the minds, hearts and wallets of the buying public.

Something has to give though, as popularity for new models sees long-standing (or in some cases, short-standing) machinery exiting the market. This year has been no exception – these are the cars killed off in 2019. 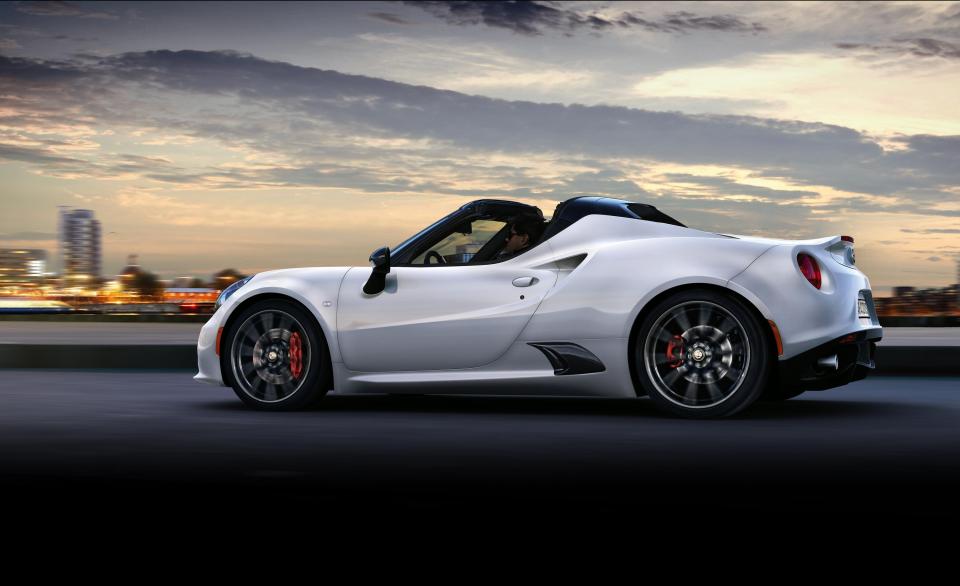 Though one of the best looking cars on the market, the Alfa Romeo 4C long failed to gain traction in a sports car market that had both competitive rivals and declining interest.

Introduced in 2013, this Italian was lambasted for its unpredictable and unforgiving driving experience — ultimately leading to poor sales. Its production run was respectable, but it came to an end early in 2019.

The second Alfa to leave the new car market in 2019 was the MiTo, though arguably it was a long overdue death. 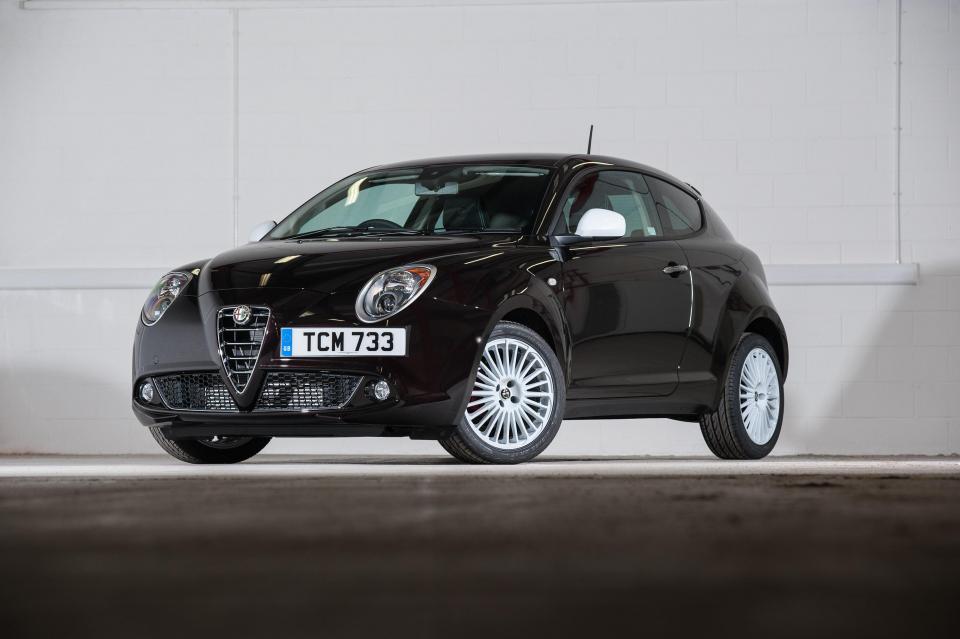 Debuting in 2008 and using the same platform as the Fiat Punto, the Italian hatch’s looks stood the test of time — even if its technology didn’t. It left order books this year, with no replacement yet on the cards.

Speaking of the Fiat Punto, it was a car that undoubtedly overstayed its welcome — even becoming the first car ever to be awarded a zero-star rating by Euro NCAP when put under scrutiny earlier this year. 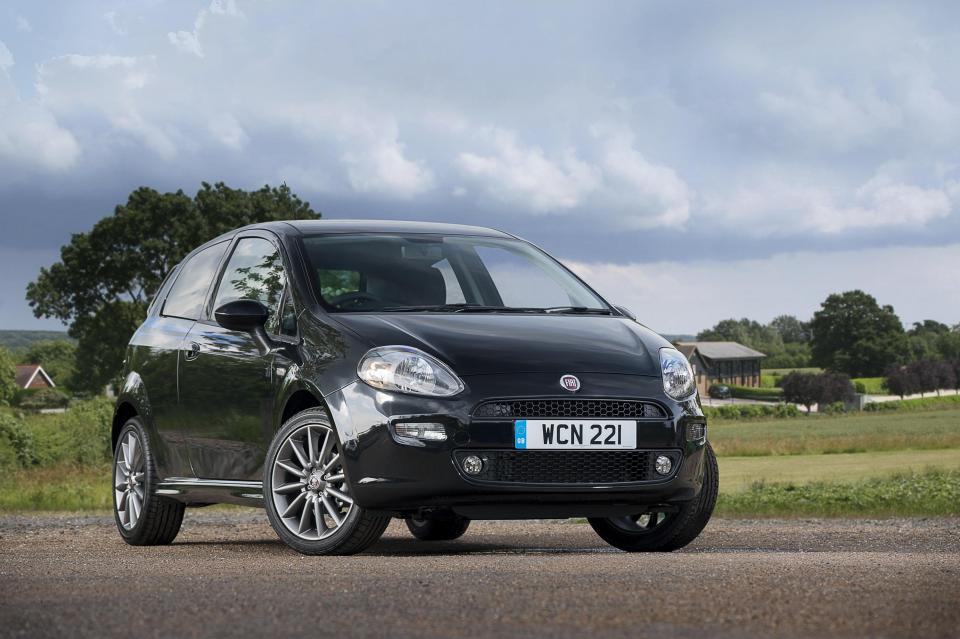 This was a car that had barely changed since its 2006 introduction, and finally, Fiat laid it to rest 13 years on. It remains to be seen if a new version will be coming, though.

Though the Kia Carens was far from a bad car, declining demand for MPVs and the ever-growing popularity of Kia’s Sportage has ultimately led to it quietly bowing out of the market. 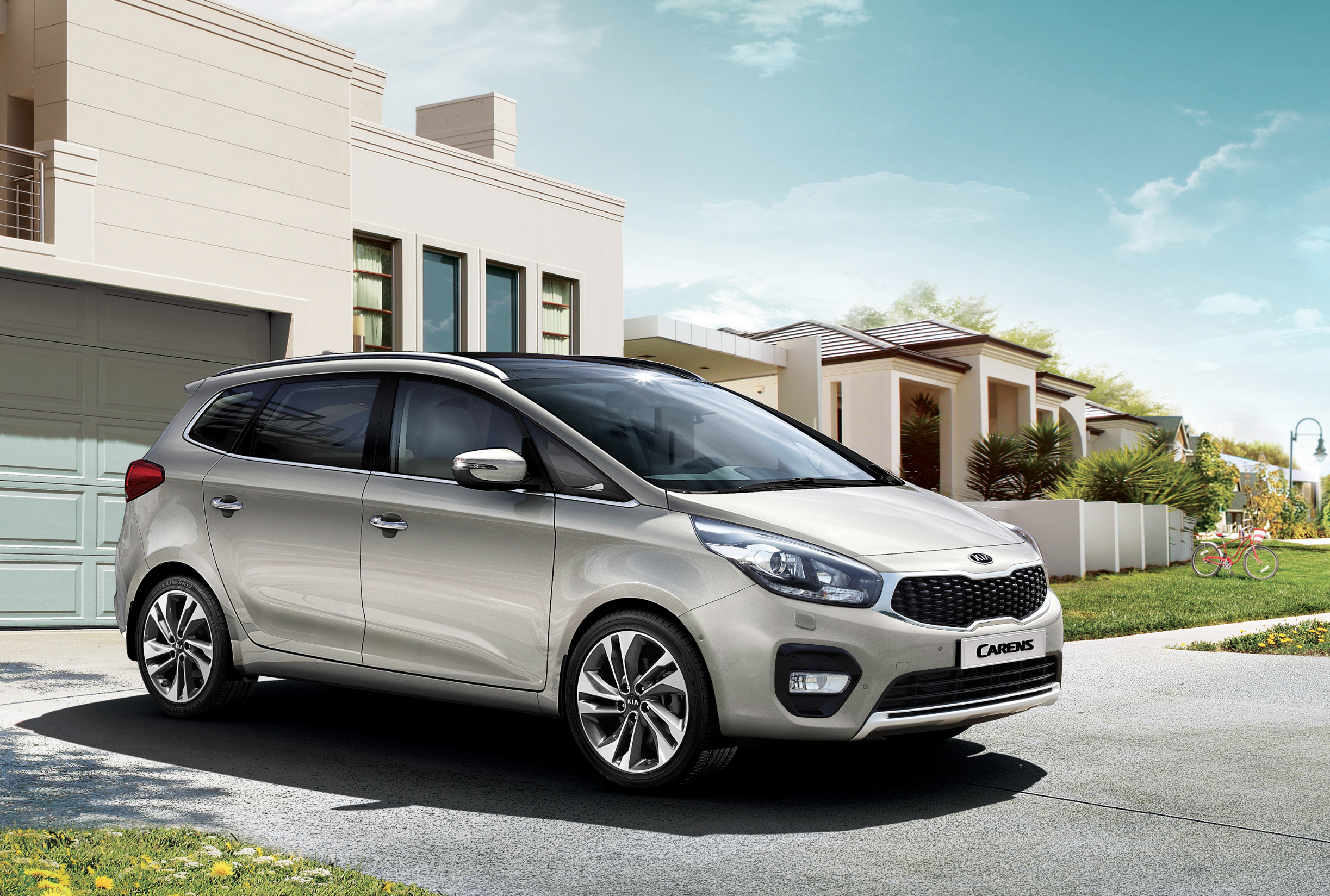 It saw a respectable production run in its third-generation, having been introduced in 2013. Kia hasn’t officially stated it has gone, but it has slipped off order books and finding a new one on a forecourt is less likely than finding a pot of gold at the end of a rainbow.

Maserati’s GranTurismo is a car firmly showing its age, and the firm’s grand tourer has now gracefully bowed out of production. 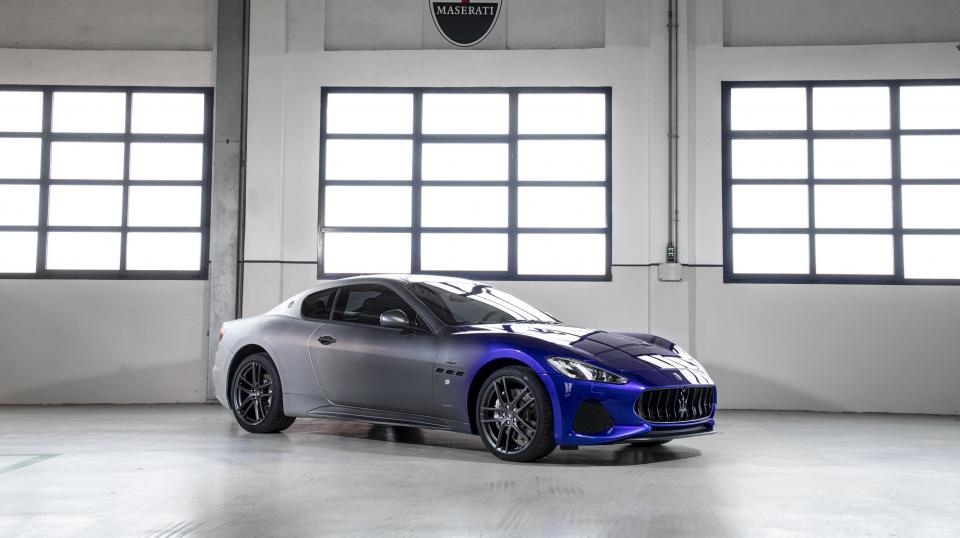 Set for an all-electric replacement in the coming years, the Italian firm has given it a good send off. A one-off Zeda edition features a striking three-colour design, aimed at showcasing Maserati’s ‘past, present and future’

With the success of its ZS crossover and the imminent arrival of the larger HS, MG has seen fit to kill off the GS. 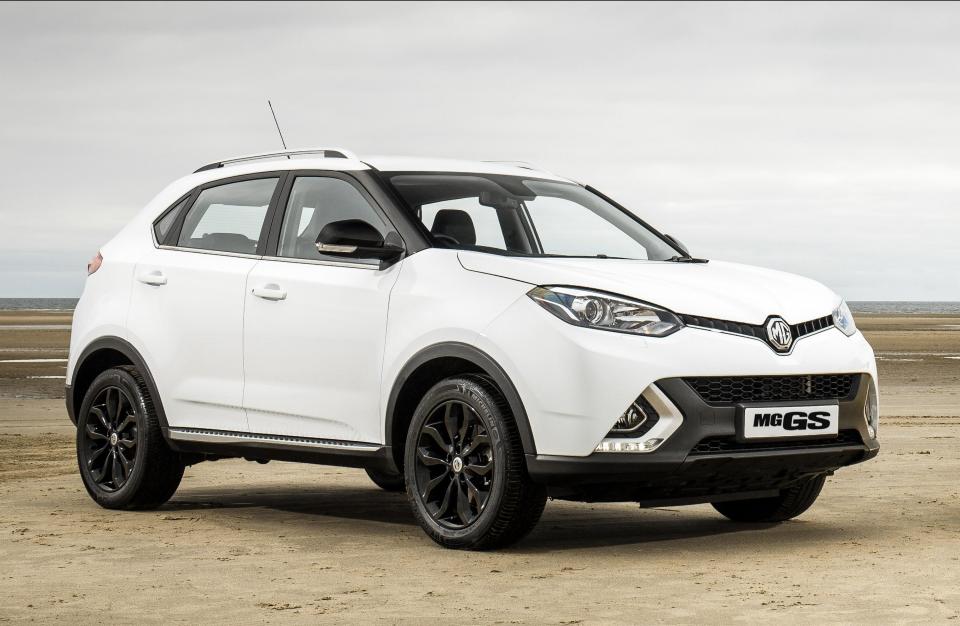 The aging model was beginning to look outdated alongside its fresher stablemates, and was arguably in need of an update if it was to remain on the market. It has gone for now though, with no replacement yet confirmed.

Another car with a surprisingly long production run, the latest Mitsubishi Shogun was introduced way back in 2006. It soldiered on to 2019, but an ageing platform and ever-stricter emissions regulations have finally seen the 4×4 come off the market. 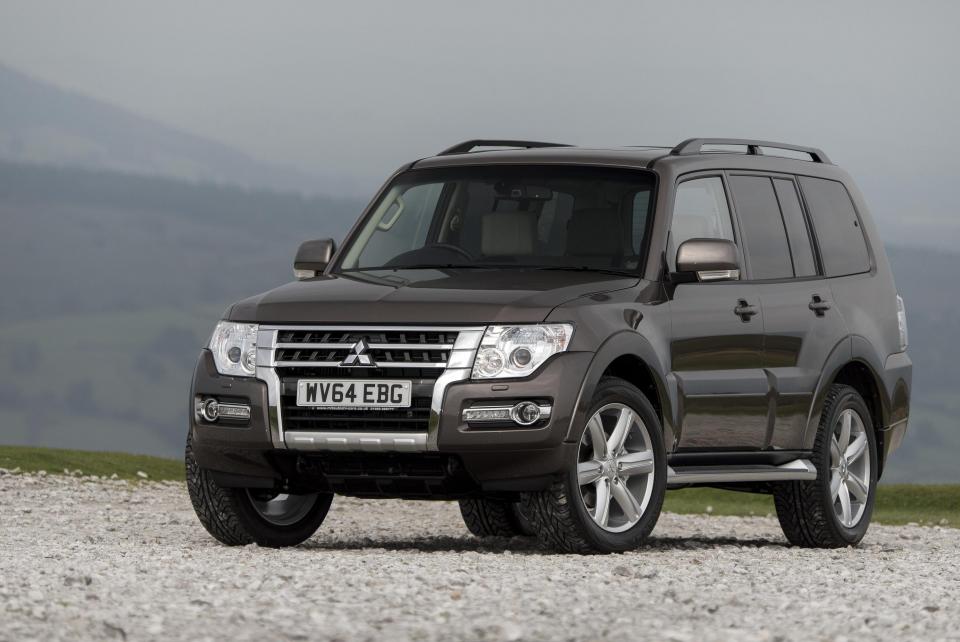 Again, no replacement looks to be in sight, but it will be surprising to see this iconic off-roader dormant forever.

With the revival of the Camry nameplate, Toyota’s Avensis made way for the saloon’s return. 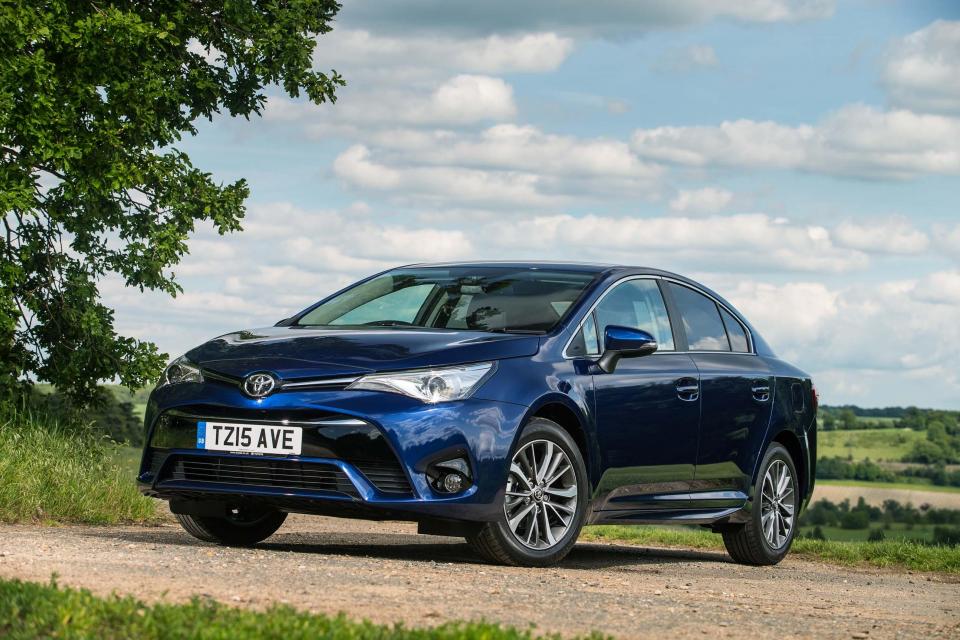 Though the Camry is a direct successor, it does mark the end of a nameplate introduced to replace the last Camry sold on UK shores. A marketing U-turn from Toyota led to its demise, though.

It’s been absent from the UK market for well over a year now, but the Volkswagen Beetle finally came off global sale this year — with the final example rolling off a Mexican production line in the summer. 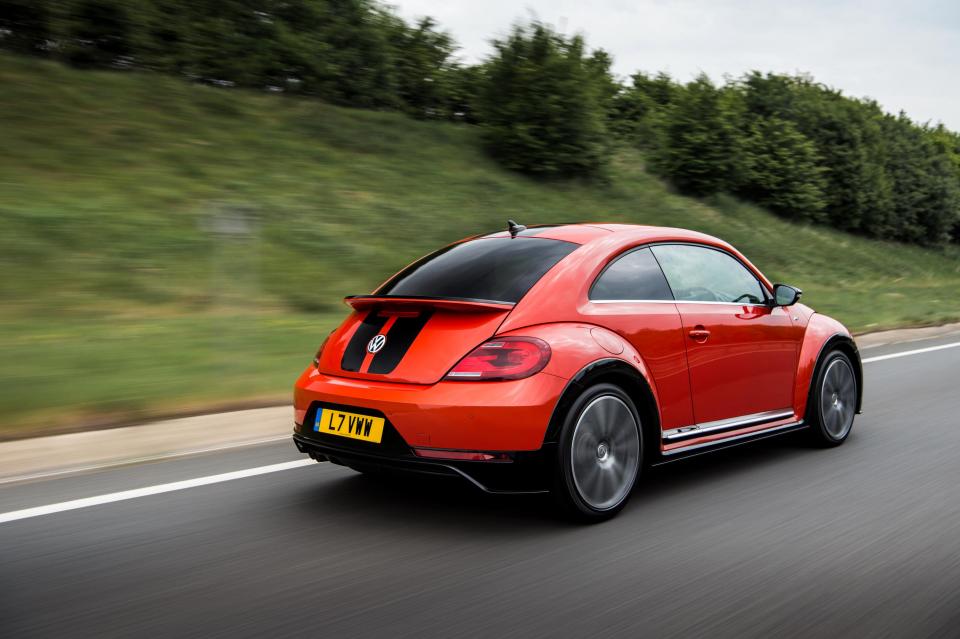 There’s no replacement in sight, marking the first time the iconic nameplate has gone dormant since the 1938 introduction of the classic Beetle.

SUVs are all the rage now, and one area of the market to feel a negative effect of that is the humble estate car. 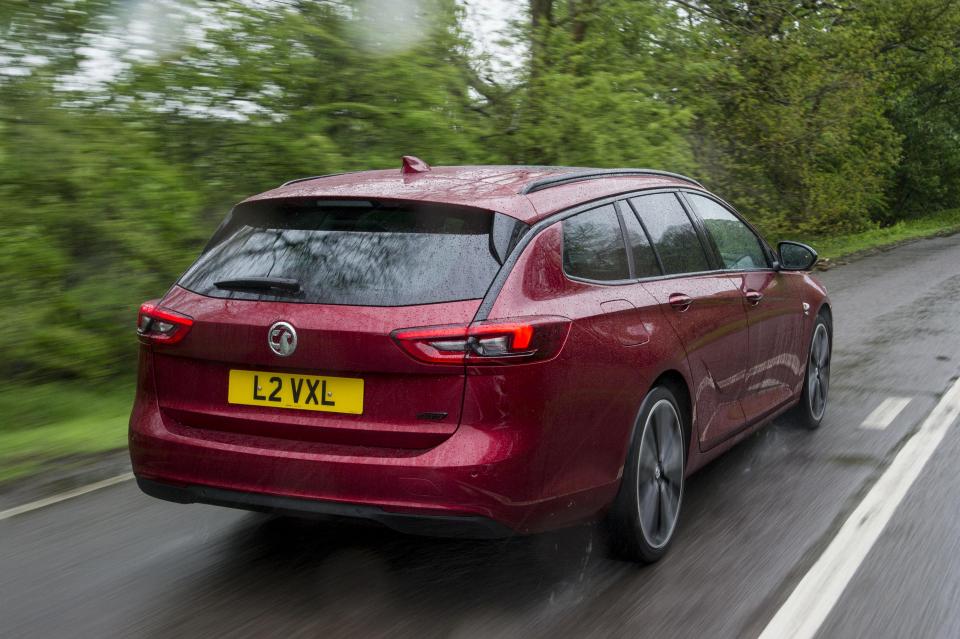 The latest in this segment to bow out is the Vauxhall Insignia Sports Tourer, with declining demand proving enough for French owner PSA to end the model’s production run. The Insignia continues in saloon form for now, though.