The auction of Russian journalist Dmitry Muratov’s Nobel gold medal for a whopping $103.5 million to benefit children displaced by the war in Ukraine smashed the record for Nobel medals.

The Nobel Peace Prize medal was sold to an as yet unidentified phone bidder at a sale in New York on Monday organised by Heritage Auctions.

Muratov won the medal, made of 150 grammes of 18-carat gold, in 2021 when he was awarded the Peace Prize together with Maria Ressa of the Philippines “for their efforts to safeguard freedom of expression”.

The proceeds of Monday’s sale far exceed the previous record of $4.76 million for the sale of a Nobel medal in 2014. 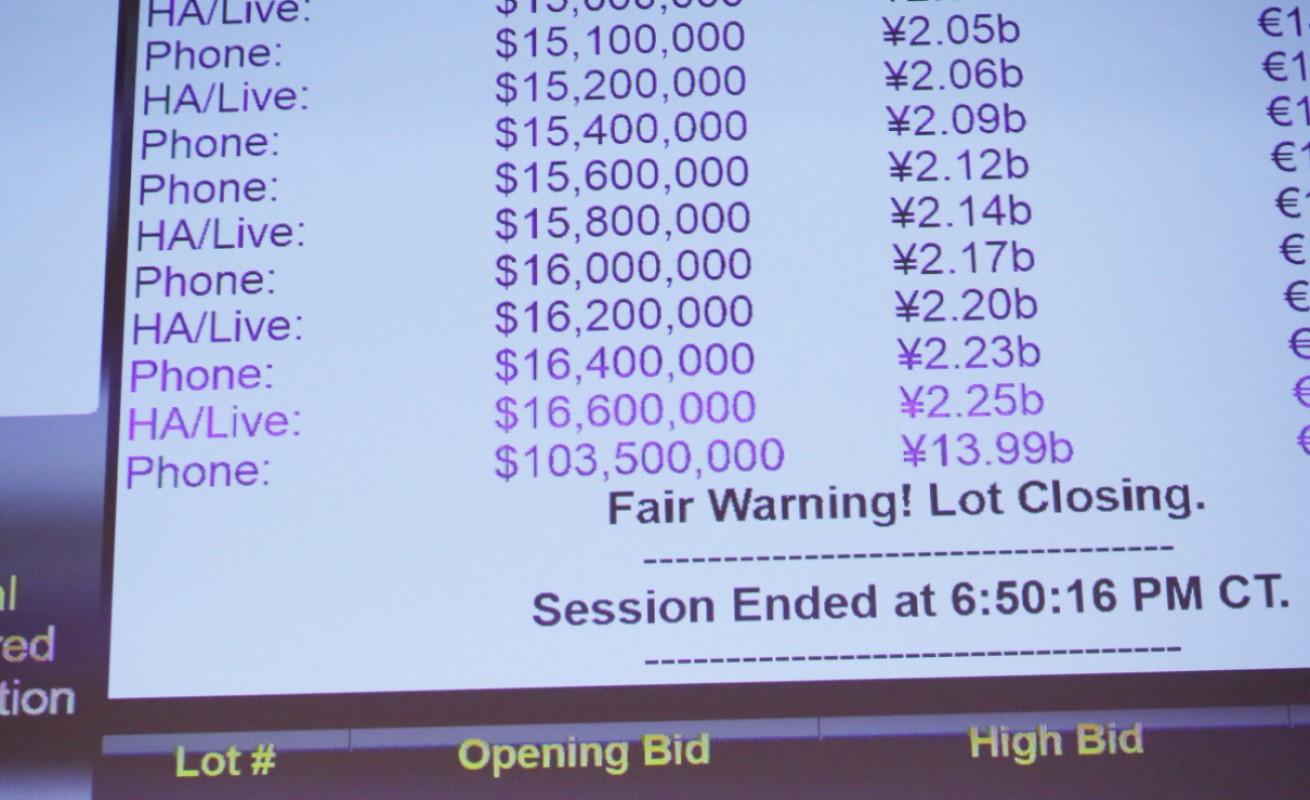 “It’s an excellent purpose. We can only congratulate him on the result and hope that the aid comes to those who need it the most”, he wrote in an e-mail.

Over the past 120 years, the Nobel Prize has been awarded to 975 individuals and organisations, honouring achievements in the fields of peace, literature, medicine, physics, chemistry and, since 1969, economics.

Swedish scientist and philanthropist Alfred Nobel created the prizes in his 1895 will for those who “have conferred the greatest benefit to humankind”.

Due to reversals of fortune and the sharing of inheritances, some of the medals have ended up at auction over the years.

The cheapest Nobel ever sold at auction is probably that of France’s Aristide Briand, honoured in 1926 for his role in France and Germany’s short-lived post-war reconciliation. 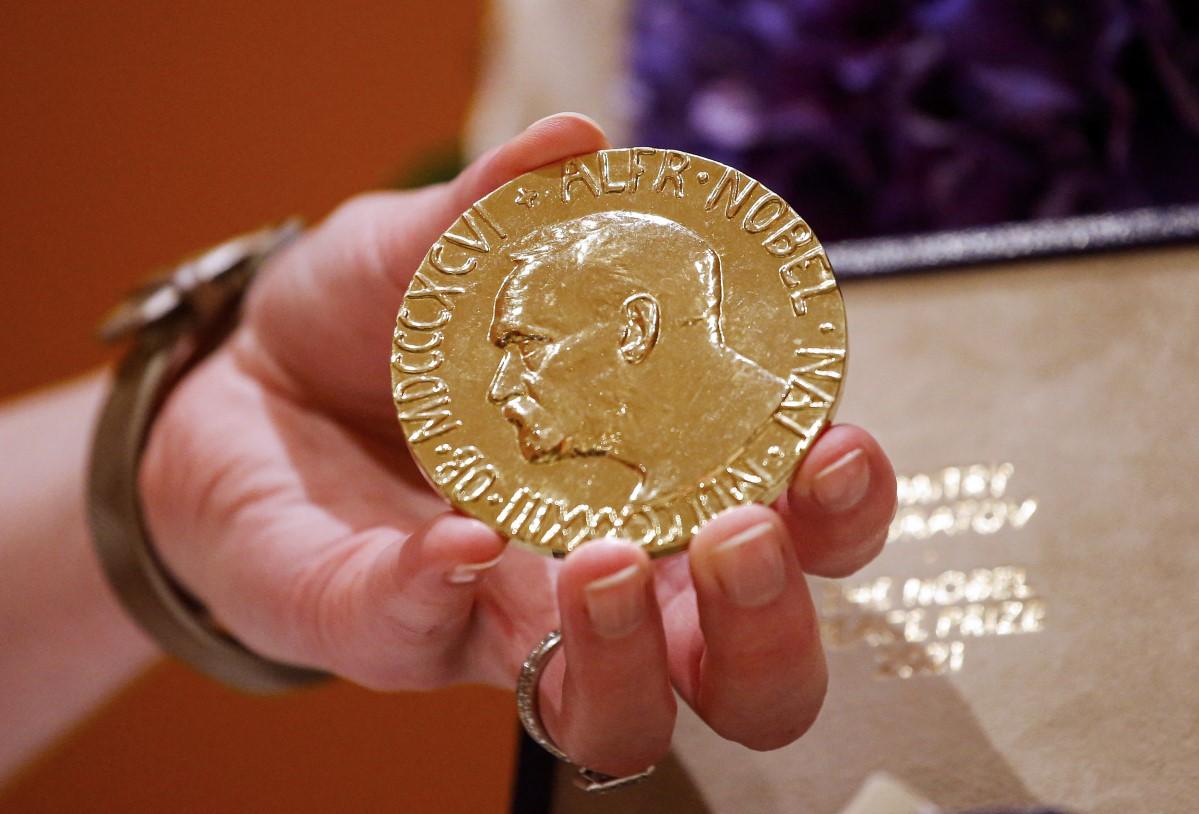 But that was then.

Auction prices have skyrocketed since, prompting a growing number of laureates or their families to sell their prestigious possessions.

US scientist Leon Lederman even sold his physics medal for $765,000.

The 1909 Peace Prize awarded to Belgium’s Auguste Beernaert sold for $661,000 and the 1936 Peace Prize to Carlos Saavedra Lamas of Argentina – found in a pawn shop years earlier – went for a staggering $1.16 million.

But until now it was the field of medicine that held the top spot for the highest price ever paid for a Nobel medal.

US scientist James Watson, who won the 1962 award for his co-discovery of the structure of DNA, cashed in $4.76 million for his medal in December 2014.

That was more than double the amount the heirs of his co-recipient, Francis Crick of Britain, obtained when they sold his medal just 20 months earlier. 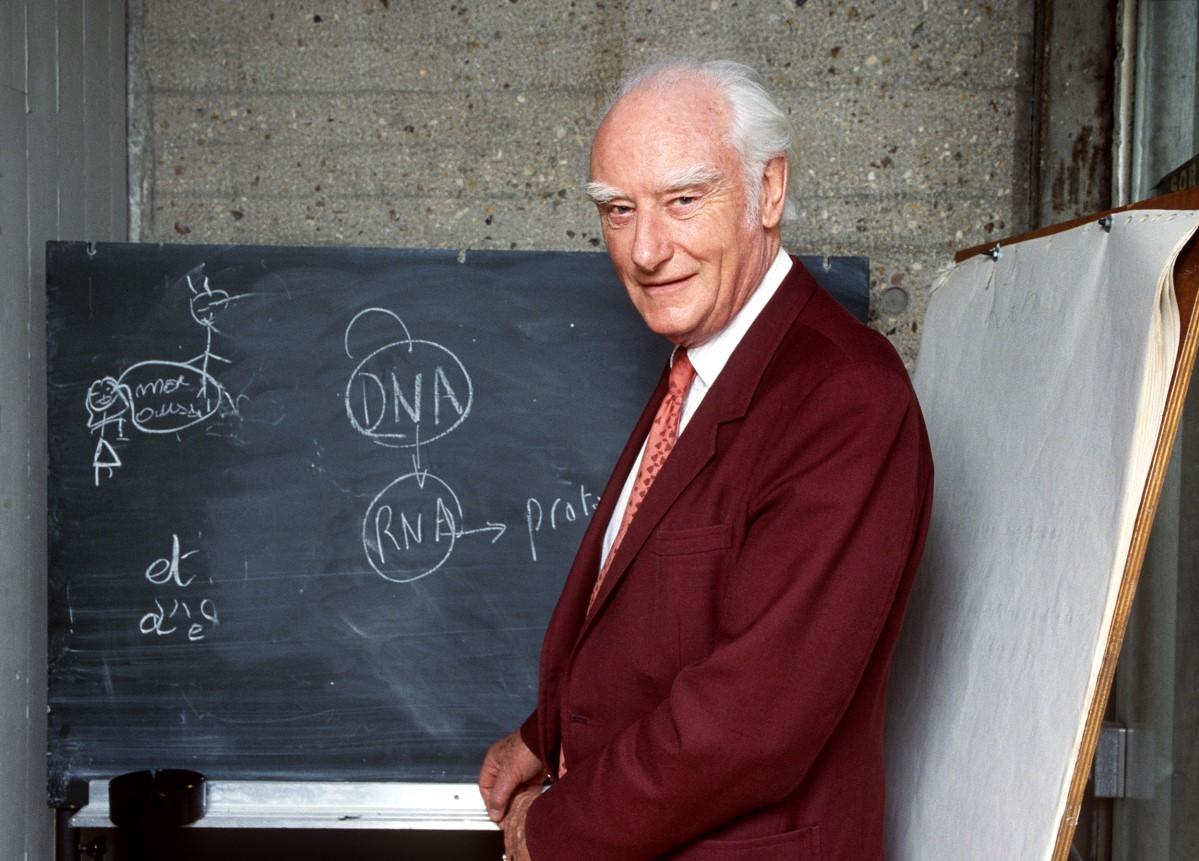 Picture taken April 23, 1993, in Paris of British biophysicist Francis Crick in front of a blackboard, explaining his work to discover the molecular structure on DNA. His heirs sold his Nobel gold medal for more than $2 million. Photo: Daniel Mordzinski/AFP

That may have been because Watson was a more controversial figure. He made waves in 2007 when he implied in an interview that Africans were of lower intelligence.

His medal was returned to him by the Russian billionaire who bought it, Alisher Usmanov, out of gratitude for his groundbreaking research.

But sometimes sellers are disappointed.

The family of US author William Faulkner, who won the Nobel Literature Prize in 1949, withdrew his medal from sale in 2013 after it failed to reach the $500,000 the family was hoping to get.