If you cannot keep up with electricity bills this summer because air-conditioners are constantly switched on, green roofs could be your solution.

It is estimated that green roofs can cut air conditioning use by as much as 40 per cent and a study by the University of Malta, which ends this week, has shown that this alternative could lower the roof temperature by half. 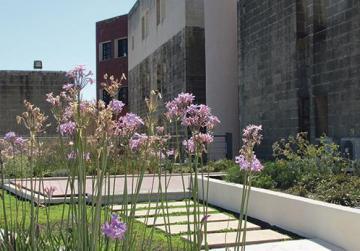 Led by landscape architect Antoine Gatt, the LifeMedGreenRoof Project has seen the creation of an experimental green roof at the Faculty for the Built Environment.

Roof slab and membrane suffer damage due to changes in temperature over a 24-hour period. Studies at the faculty have shown that the temperature of the membrane can vary by as much as 30˚C over 24 hours in mid-August.

The energy absorbed by the roof slab is reflected into underlying rooms making them uncomfortable to live in and necessitating the use of air conditioning. The temperature of the membrane beneath a green roof remains stable at 27˚C.

“The fact that the temperature remains constant means that the slabs and the membrane do not expand. The green roof also protects the membrane from the natural elements, translating into less maintenance and less waste as you would not have to replace the membrane as often,” Mr Gatt said. 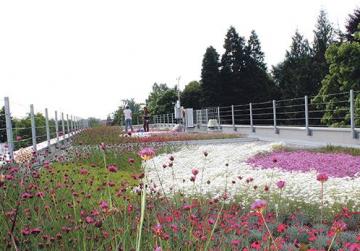 The project kicked off in November of 2013 with the aim of creating a base line study on green roofs for Malta.

Although green roofs provide many benefits, the technology is not as widespread within the Mediterranean as it is in Northern European countries.

Over the past four years, the project established best practices in green roof construction in a Mediterranean environment with the aim of encouraging the dissemination of such technology within towns and cities in Malta and Italy.

Mr Gatt noted that green roofs could even help alleviate the flooding problem. 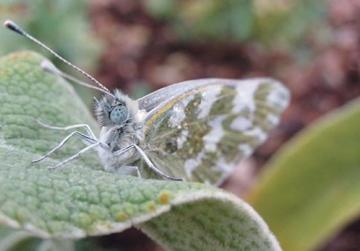 Throughout the years, houses and pavements were built on soil that would otherwise absorb rainfall. This is known as “soil sealing”. Since buildings and roads are impermeable and, therefore, break the water cycle, rainfall just runs off their surface and collects at the lowest lying points, flooding the place.

Green roofs, whose soil is made up of an “engineered mix that is lighter than regular soil and does not clump up”, absorbs between 85 and 90 per cent of the rainfall and drains the rest.

It is important that before one decides to turn their roof green, one consults a structural engineer. The roof can always be reinforced if need be. The green roof on top of the University faculty is open to the public during office hours.

The project, partially funded through LIFE – the EU’s financial support for environmental projects, included the collaboration of the University of Malta, the Malta Competition and Consumer Affairs Authority, the Minoprio Analisi e Certificazioni and Fondazione Minoprio.

A standard for green roof construction has been published by MCCAA as part of the project. Log onto lifemedgreen roof.org for more information. 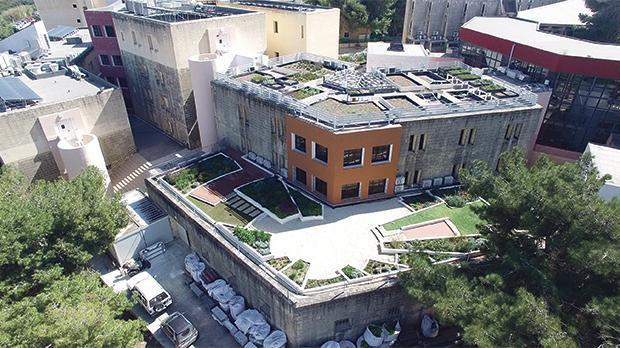 Aerial view of green roof at the Faculty for the Built Environment.

■ Just as with the PV panel incentive, there should be a financial rebate on the expense to build a green roof.

■ Get taxed according to the surface area of soil sealing to encourage speculators to start thinking greener.

■ Enforce regulations to have greener roofs or install PV panels.

The benefits of green roofs

■ Increase the aesthetic value of the urban environment.

■ Insulate buildings against the heat, cold and noise.

What is a green roof?

Green roofs are conventional roofs with a substrate spread over part, or all, of the roof surface and planted vegetation. Specific layers are in-cluded to prevent problems related to waterproofing and plant roots. 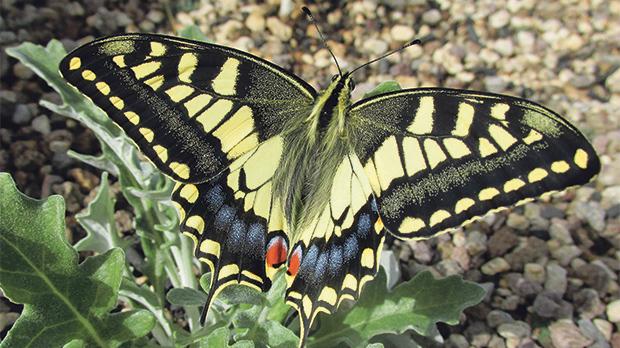 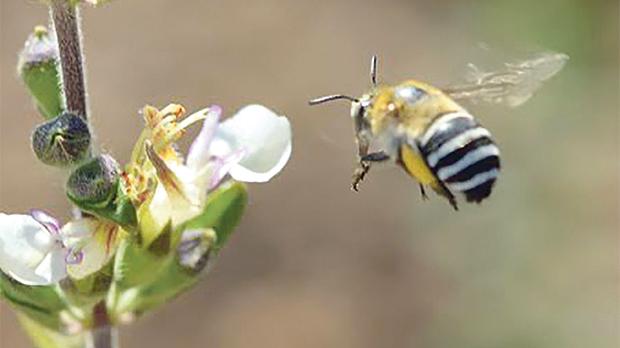 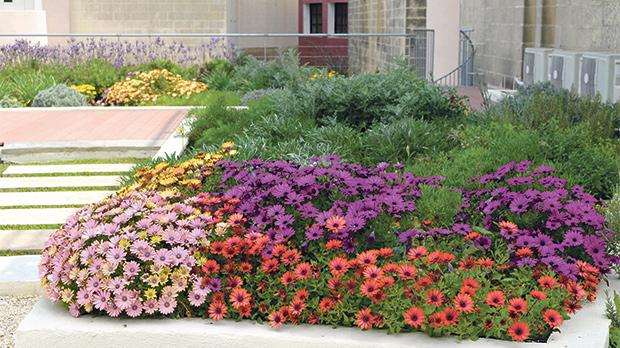 Garden in bloom this March.