Some 50 migrants are being kept in an area used for animals on a livestock transport ship off Malta.

The MV Talia rescued the migrants on Saturday on instructions of the Malta Rescue Centre. It was allowed into territorial waters on Sunday to shelter from rough seas but is being denied permission to disembark them pending an agreement with other EU states on their redistribution.

The ship's Syrian captain, Mohammad Shaaban, told Times of Malta that his ship was not an adequate place for human beings and the severe weather just made matters a lot worse.

The vessel battled seven-metre waves on Saturday night he said. 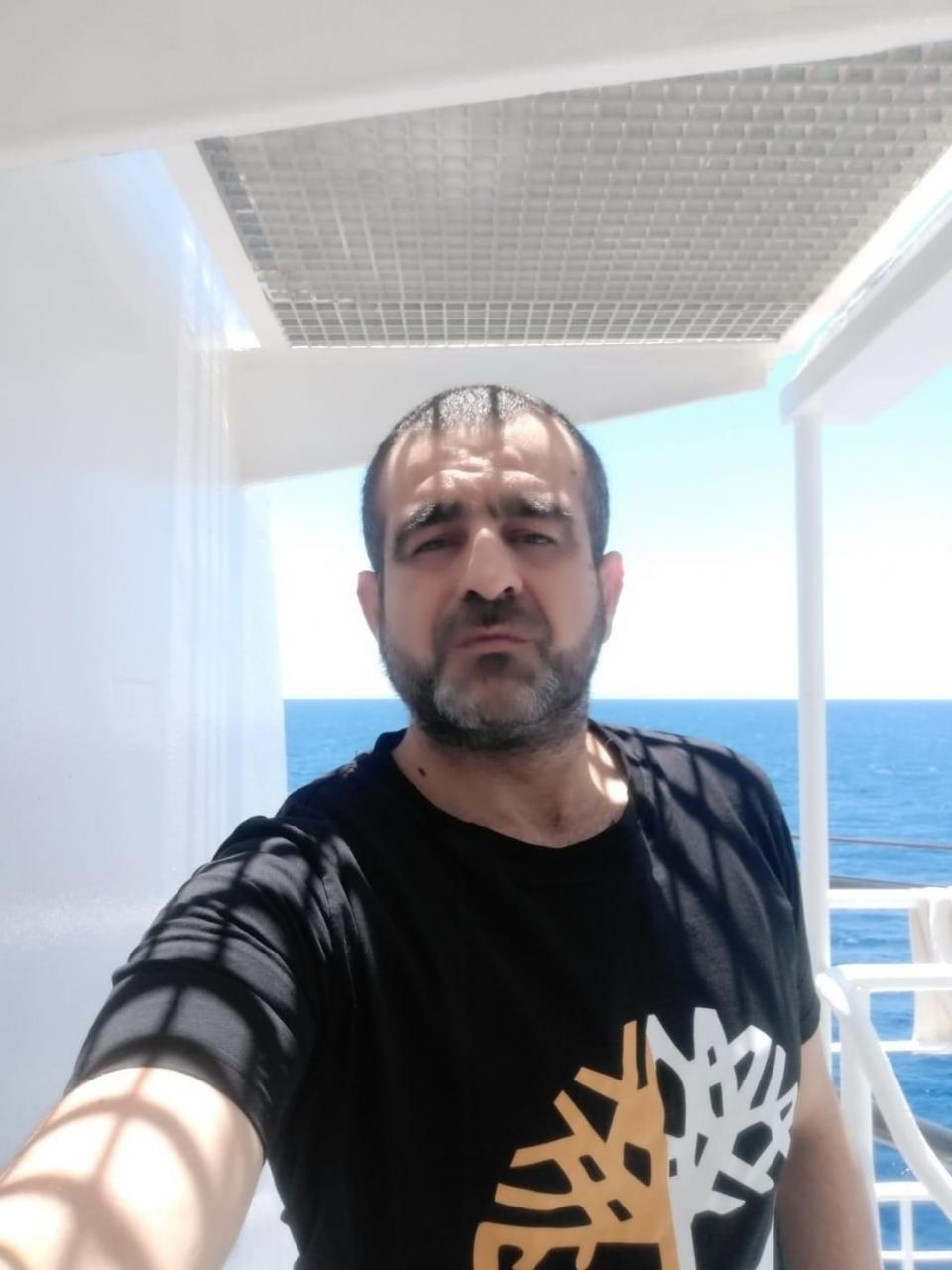 To make matters worse, water and food are running out and most of the migrants are in dire need of medical assistance.

The Maltese authorities accepted a request to send a doctor aboard on Sunday and two migrants were evacuated to Malta for medical treatment. 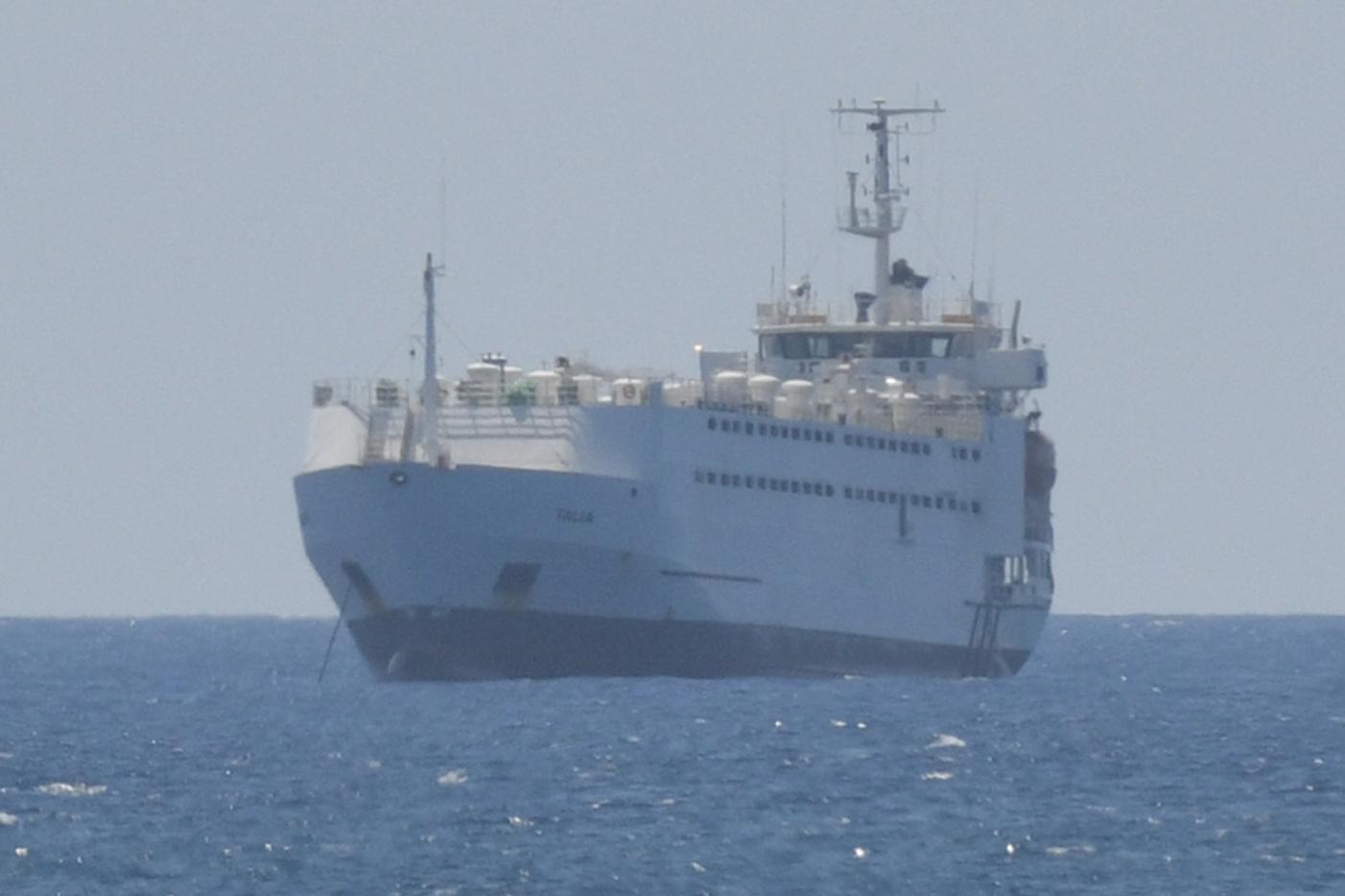 The migrants were rescued after the Talia transported animals to Libya and the captain said his crew had not had time to clean the vessel of dung before picking up the migrants at sea.

The Italian authorities refused it permission to take the migrants to the island of Lampedusa. 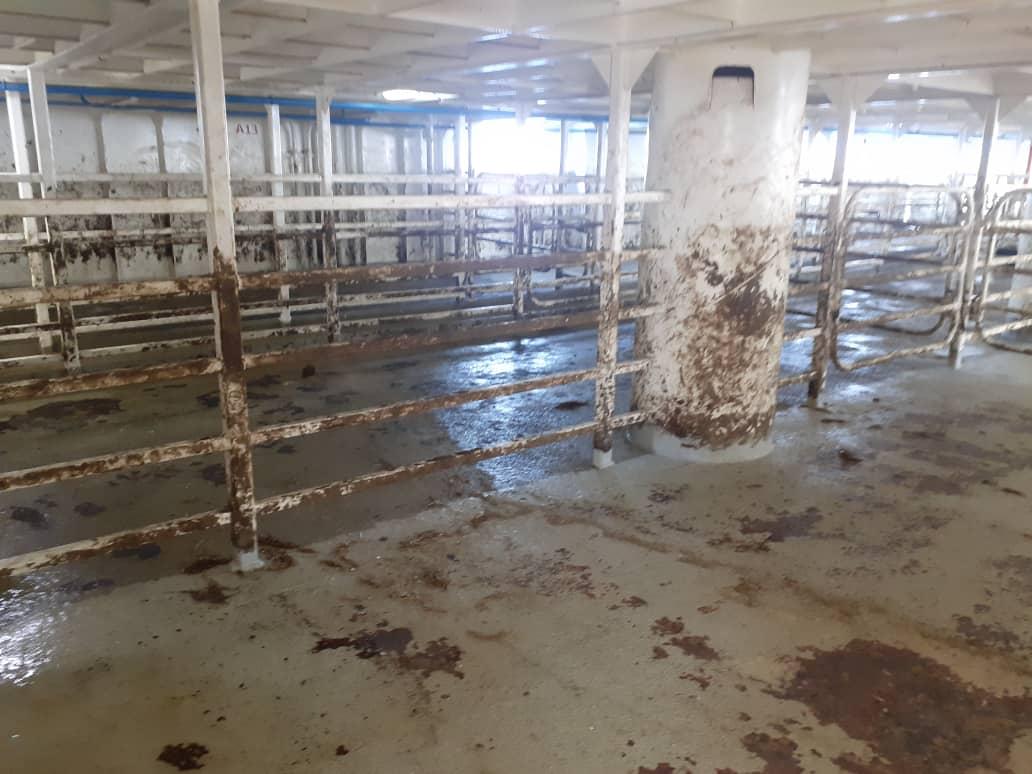 “Even had we had managed to clean the place, it would still not be good for humans. The place is very dirty and dangerous to human health. My ship is designed to transport animals not human beings,” he said as he implored the Maltese authorities to allow him to disembark the migrants and continue his voyage to Spain.

Shaaban explained that there were two places where the migrants could be kept: either on the upper deck under a scorching sun, or in the stables below decks.

The rough sea meant that keeping so many people on deck was impossible. 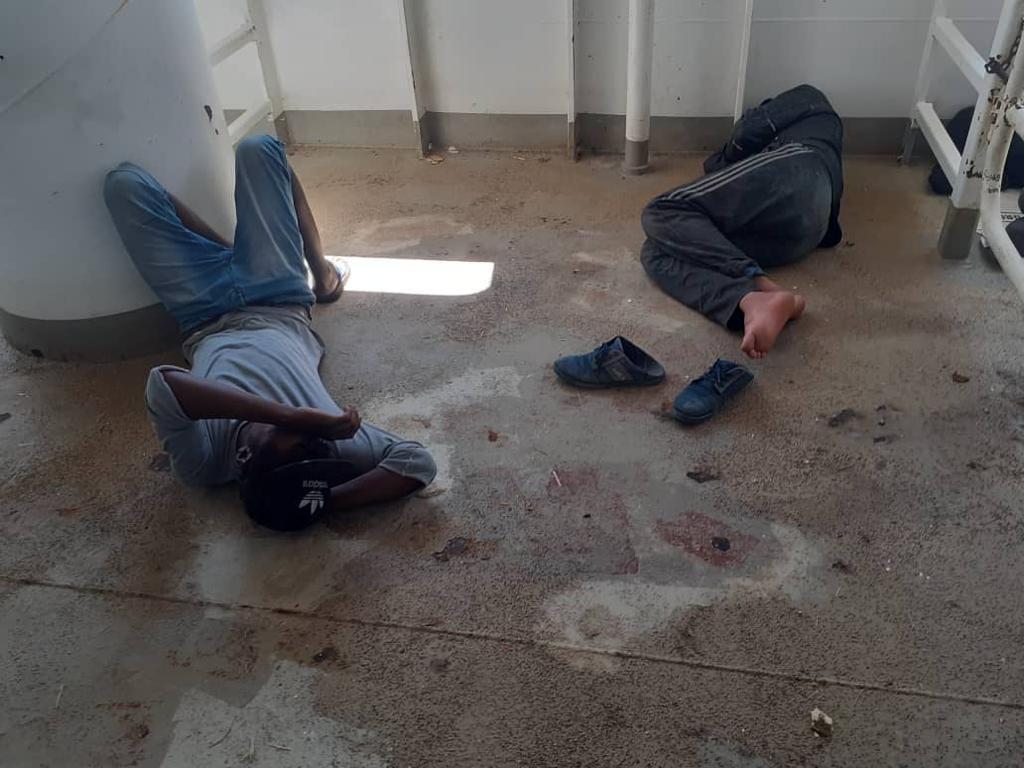 Migrants trying to get some rest on the dirty floor

“We feared that they fall overboard due to the heavy rolling of the ship from side to side, which was more than 20 degrees. It was really bad. The migrants were all sick and all of them need urgent medical attention,” he said.

He said most of the migrants claim to come from Somalia and Djibouti, while one said he was from Libya and another from Syria.

In a Tweet on Sunday morning, the NGO Mediterranea Saving Humans said a good number of the migrants on board the Talia are in dire need of medical assistance after spending days on board the vessel without food or water. It called on the Maltese authorities to allow their immediate disembarkation.