The Federation of Maltese Aquaculture Producers has denied that "slime" which was washed ashore on Saturday morning in the St Julian’s and Sliema area was connected with the fish farm industry. 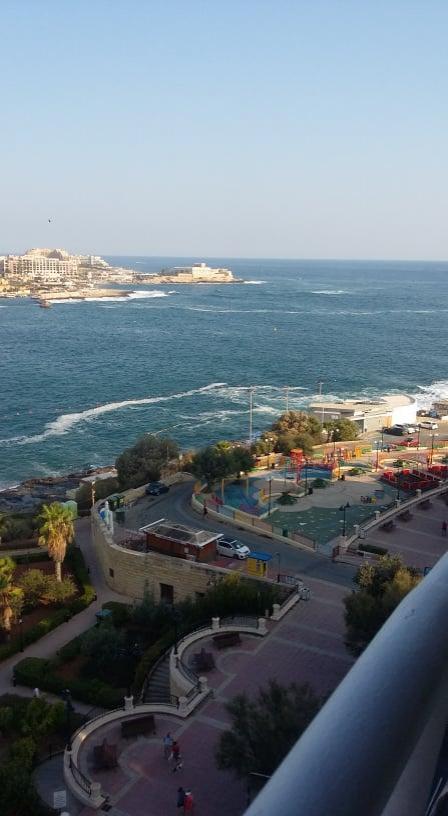 The denial was issued in a statement in reaction to photos doing the rounds on social media, some of which also reached Times of Malta. Readers questioned if this "slime" had been discharged from fish farms further out at sea.

However, the federation insisted this was not the case.

It said that following an onsite investigation carried out by its members, it transpired that that these patches of "foam" had nothing to do with any release oil from farms but were the result of natural occurrence caused by very strong swells and stormy weather surrounding the Maltese islands the previous night.

The federation said operators were inspecting Malta's coast to clean up any flotsam - "not necessarily tuna related", they specified - generated by heavy storms.

Sightings also along the Coast Road

Meanwhile sightings of "slime" have also been reported in other parts of the island, along the Coast Road.

"This is what Malta was woken up to today," a reader told Times of Malta. 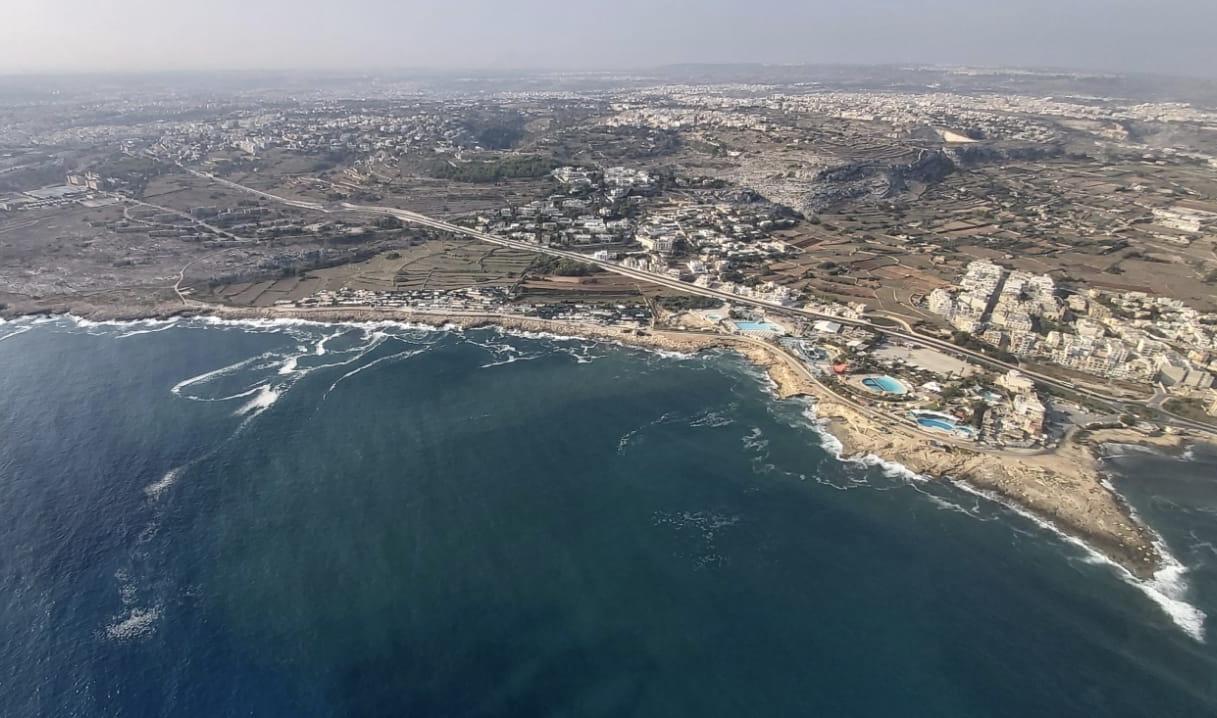 'Slime' was also reported on the Eastern cost of Malta in the Baħar iċ-Ċagħaq area.

Last week, swimmers in Sliema had their early-morning swim ruined after large patches of foamy sea slime emerged along the coast shortly after 7.30am.

The issue had plagued beaches in recent years, prompting the fish farm operator's lobby to commit to a series of self-regulatory measures to run during the summer months.

The Environment and Resources Authority (ERA) is insisting that fish farms are all being inspected at least three times a week and are in line with all conditions.

In a statement issued last week, the Federation said the yellowish-white patches observed around the Sliema Exiles area were not slime and did not originate from fish farms. According to the Federation this was the result of a natural sea foam phenomenon commonly observed following the first episode of rain at the end of summer.