Customs canine officer Peter on Wednesday sniffed out €11,435 in undeclared cash on a Maltese national departing to Sicily.

Customs said its officers were screening passengers boarding the ferry to Pozzallo when Peter sniffed the cash on a Maltese national. 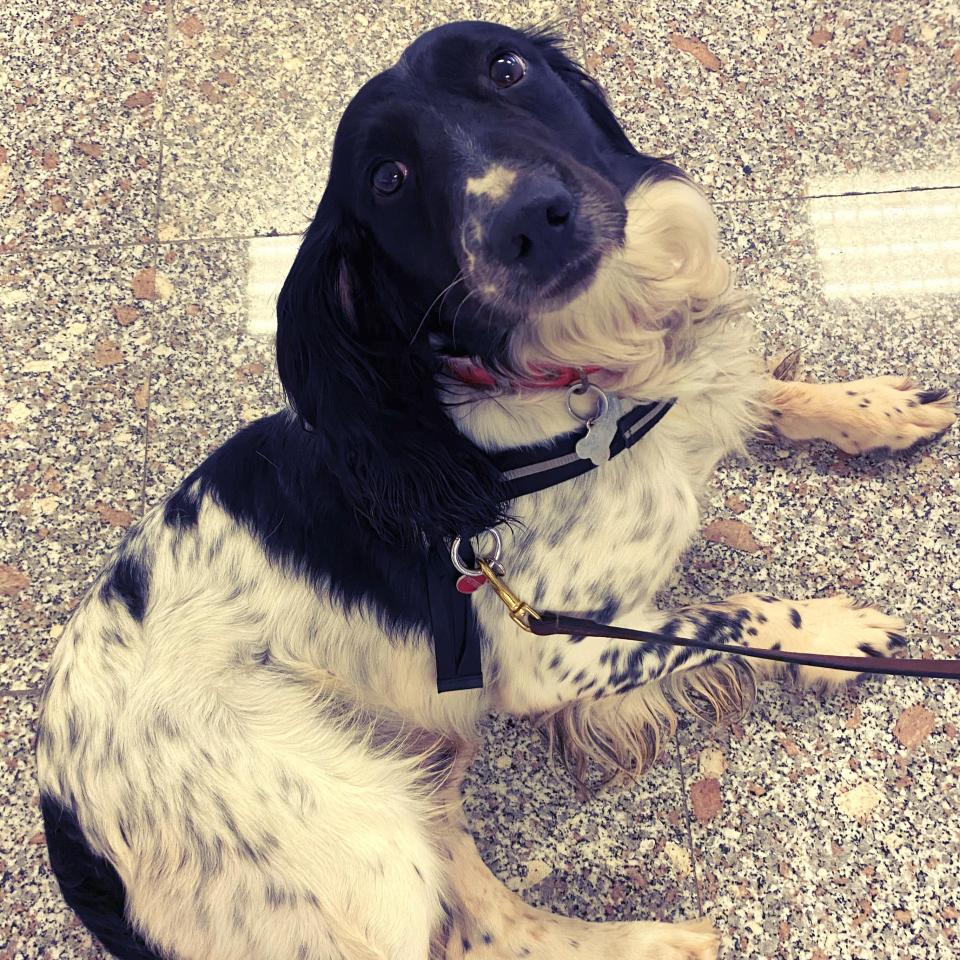 The passenger was then selected for a currency check during which €10,000 were found in his luggage and an additional €1,450 in his wallet.

When asked by customs officials whether he had any cash he wished to declare, the passenger had replied in the negative.

He was fined on the spot and allowed to travel.

Over the past 5 years, the department has successfully intercepted €2.4 million in undeclared cash at Malta’s borders.

Irregularities can be reported by calling 2568 5124. Reports can be filed anonymously.