The government has chartered a second Captain Morgan vessel to hold around 120 migrants rescued by the Armed Forces of Malta on Wednesday. However a small number of adults, including a pregnant woman, and children, are to be brought to Malta.

The Baħari loaded provisions and setting off from Sliema shortly after 4pm.

The migrants were rescued after their dinghy drifted into Malta's search and rescue area. They declared they were in distress and were rescued overnight but Malta is refusing to disembark them.

Another Captain Morgan vessel, the Europa II, has been holding 57 migrants just outside Malta's territorial waters for almost a week.

Malta has closed its ports and also told the EU it cannot guarantee the availability of assets to conduct rescues because of the COVID-19 pandemic. But Prime Minister Robert Abela clarified last week that Malta is abiding by international obligations to coordinate rescues.

The Baħari is expected to drop anchor alongside the Europa II.

The 23.5-metre vessel, which was brought over to Malta from Istanbul in 2015, is usually used for day or harbour cruises and can take up to 300 people for that purpose. 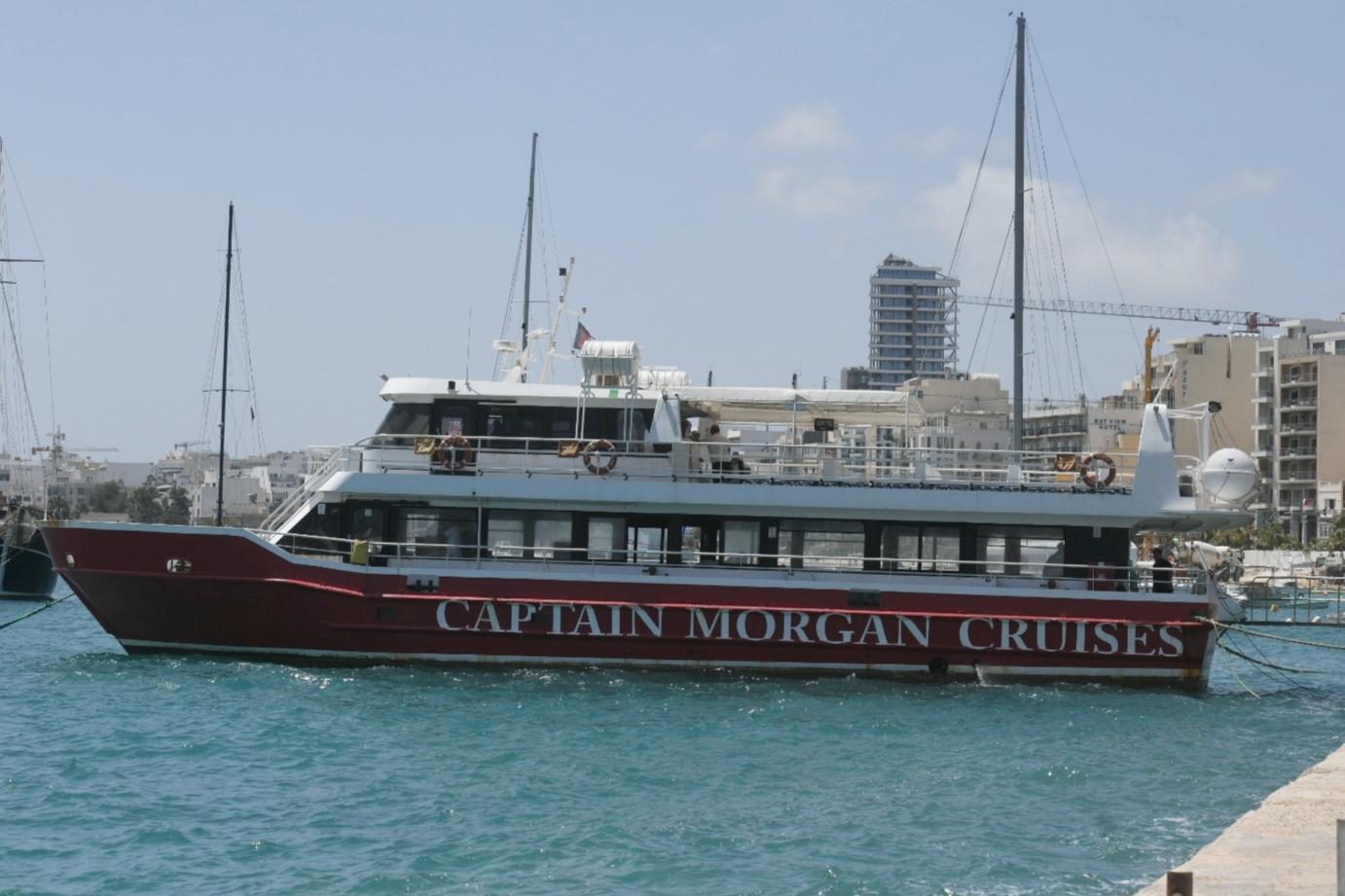 Meanwhile, a group of 79 migrants is still stranded on aboard the German cargo ship, Marina after being rescued by the ship's crew last Sunday. Lawyers for the ship's owners say they were instructed to rescue the migrants by Malta Rescue Centre but were not told where to disembark them. The ship is anchored off Lampedusa, which has refused it entry.

Conditions on board have been described as dire, with little water and a highly-charged environment.

In another development, Italy has arrested two NGO rescue ships - including the Alan Kurdi - in the port of Palermo after reportedly finding irregularities.