A lawyer-turned-actor who has just landed a role in West End's Moulin Rouge has urged aspiring creatives in Malta not to give up on their dreams, despite the local limited market.

"Always be kind and open to learning as much as you can. Work hard for what you want and trust that the right things will come to you," 25-year-old Yandrick Agius told Times of Malta on the day he graduated from a top drama school in London. 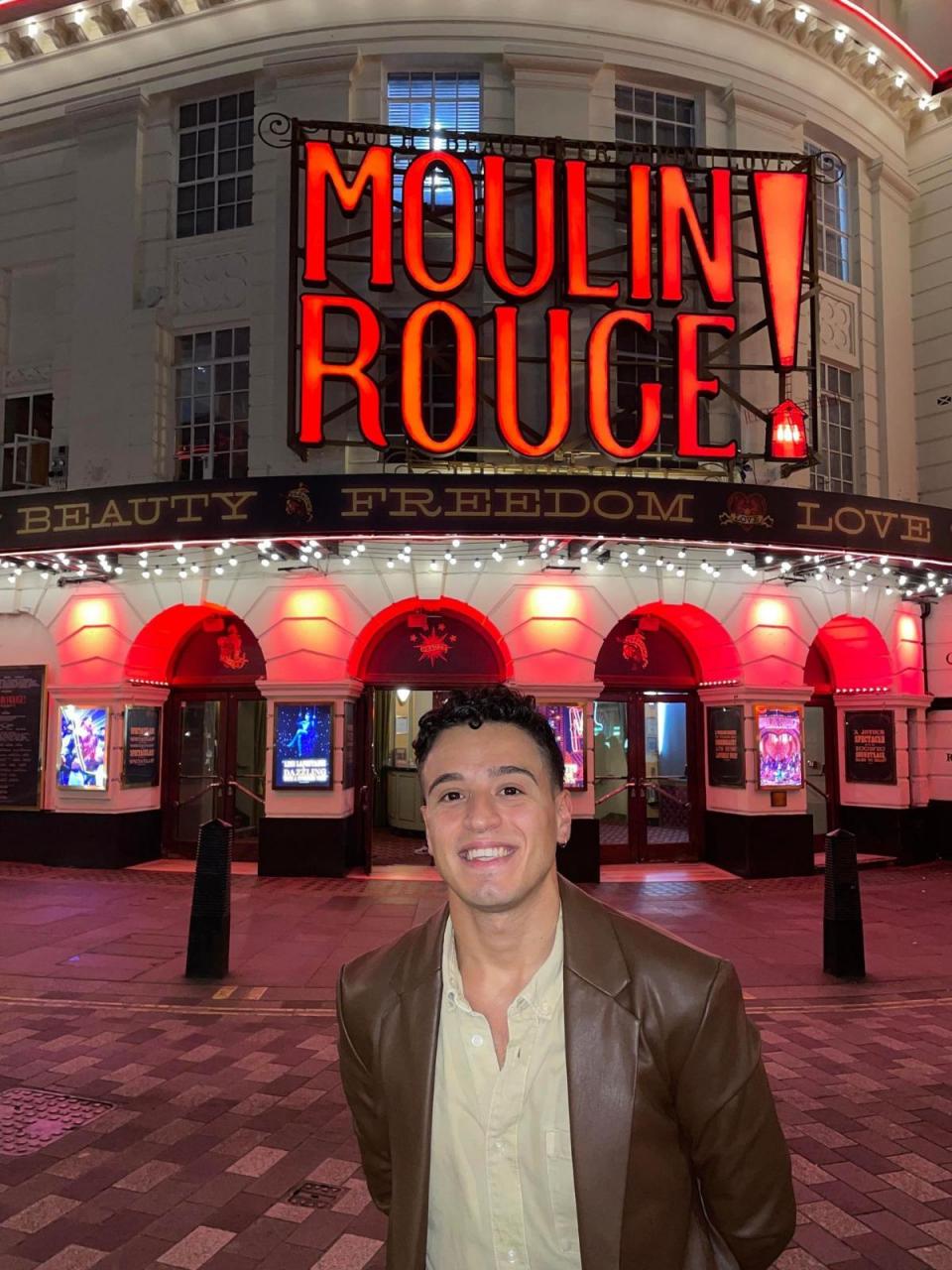 Agius learnt he landed the role on Santa Marija.

His graduation from London's Arts Educational School this week comes three years after the Maltese performer applied at a number of drama schools while penning his thesis for his law degree at the University of Malta.

Agius moved to the UK after graduating in law in 2019, with his studies at ArtsEd being funded by the Malta Arts Scholarship, BOV Joseph Calleja Foundation and the Janatha Stubbs Foundation.

Three years on, the singer, dancer, actor and law graduate will be hitting the stage at the Piccadilly Theatre, as part of the Moulin Rouge! The Musical.

“The news is crazy and ridiculous, the musical theatre industry is very competitive, so I am very happy and feel very lucky to have gotten the role,” Agius told Times of Malta about his professional debut.

Moulin Rouge! The Musical is based on the 2001 musical-romantic film under the same title, directed by Baz Luhrmann.

The story follows a young English poet, who falls in love with the star of the Moulin Rouge, a cabaret actress and courtesan, Satine.

On Monday the musical announced a new cast for the show as it enters its second year at the Piccadilly Theatre in London this October. Agius forms part of the new company.

Agius recalled he could not make it to the show's auditions in May as he was in Malta for a quick holiday.

“I was asked to send a self-tape, so I filmed one quickly at my parents’ house and sent it to them. When I returned to London, I met the team, did a dance run with them and looked into the material with other cast members,” he said.

A few days later, Agius' agent brought up the musical.

“I was under the impression that I didn’t get the role, or that they would want me back in for another audition, but he told me I got the job," he recalled.

Agius will be the first cover of the role of Babydoll, which he said is one of four new characters written for the musical.

"The four also open the show with the song Lady Marmalade and they are Satine's friends."

Agius spoke about how competitive the entertainment and musical theatre industry is.

“I have worked with a lot of professional people who are extremely talented," he said.

"In this industry, it’s sometimes about luck and being in the right place at the right time. The chances are very slim for all of us, so I don’t think I am better than anyone and I feel very lucky.”