Trees in Senglea have been stripped of entire branches and parts of their canopies shaved off to make space for statues and other decorations ahead of the annual feast.

A source who declined to go on the record confirmed that the heavy pruning was done to accommodate feast decorations.

Senglea's feast is due to be held next week.

Arborists advise against heavily pruning trees in summer unless absolutely necessary, as doing so may unduly stress trees.

"This would be hilarious if it weren't so shockingly environmentally insensitive," one woman on a Senglea residents' Facebook group complained.

"Oh, don't make a fuss, the trees will grow back. Not the point. Let us all treat trees with the utmost respect. They are after all one of our greatest defences to cope with escalating temperatures in urban spaces."

"Malta wasn't even in the queue when God was handing out common sense," one wrote.

Others blamed the Church for allowing such things to keep happening and for failing to understand Pope Francis' teaching and writings on the importance of environmental protection. 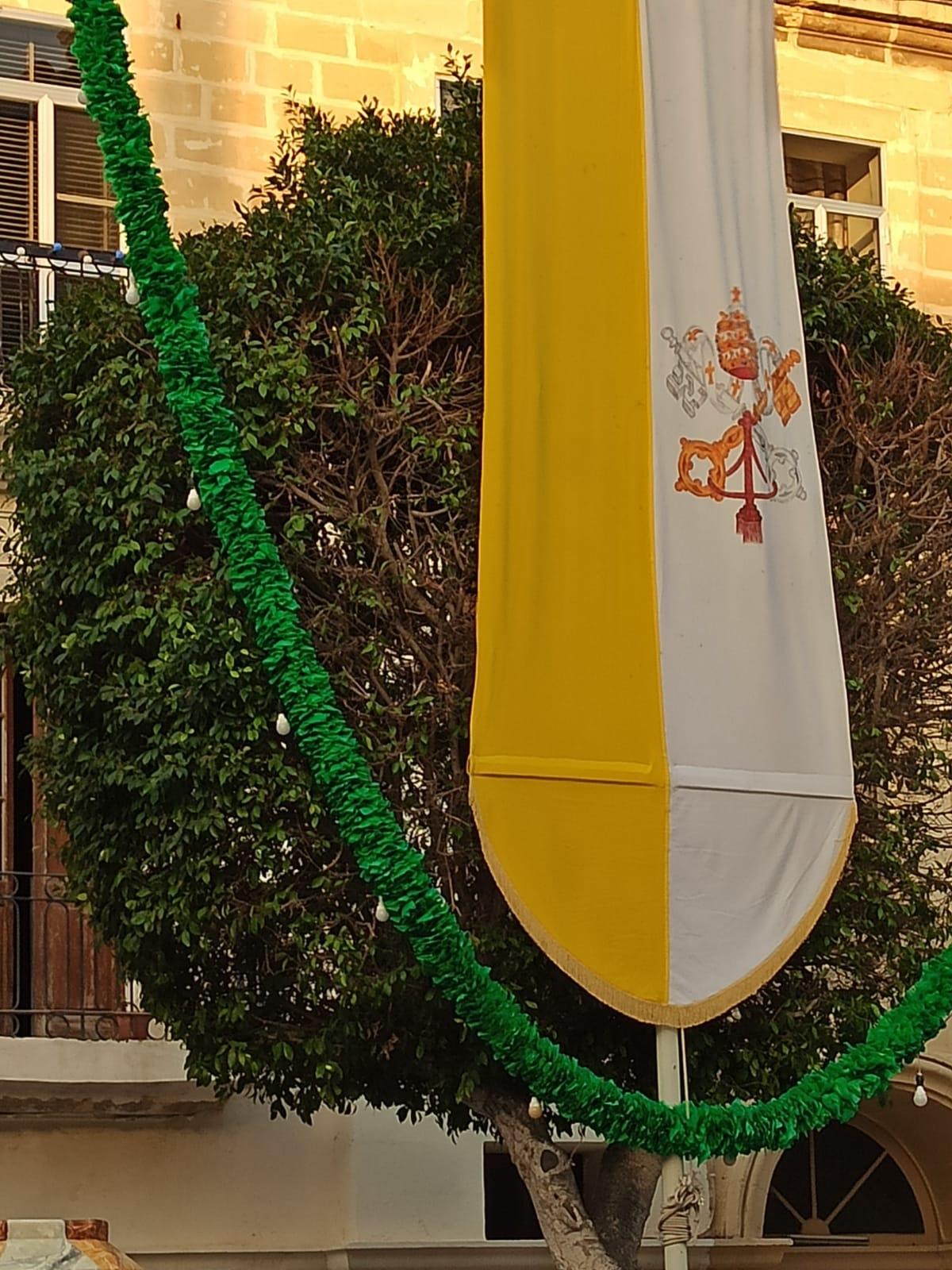 Times of Malta has sent questions to the Senglea local council and Senglea external festivities commission.

Questions were also sent to the Environment and Resources Authority, which is responsible for issuing nature permits for works on trees.

A list on the ERA website notes that Senglea local council obtained a permit for tree pruning on two streets, including Triq il-Vitorja, where the affected trees are located, late in July. The permit was issued "with conditions", ERA noted, though those conditions were not publicly listed.

In 2020, Senglea was among nine localities to benefit from an urban greening scheme launched by then Environment Minister Aaron Farrugia.

The town was granted around €30,000 to green urbanised areas through the fund, which targeted communities in industrial areas with a high population density and lack of access to rural areas.

The money was to be invested in planting trees and greening squares and roads.