The health authorities are bracing for what could be a “severe” outbreak of influenza in the coming months, with doctors already reporting more patients than usual at the tail end of summer.

The indications come from influenza surveillance both locally and from other countries.

“Increased social mixing will inevitably lead to increased contagion,” a spokesperson for the health ministry told Times of Malta.

The coming winter will be the first since the COVID pandemic hit in 2020 with no prevention measures in place, such as the use of face masks, social distancing and regular hand-washing.

The health authorities are making “the necessary arrangements” to cater for an increased number of hospital admissions, the spokesperson said.

“The ministry will also be announcing the start of the influenza vaccination programme in the coming days.”

The government offers the influenza vaccine to everyone for free every year, with priority given to the elderly and the vulnerable.

The rollout of the flu vaccine usually takes place throughout October and November, ahead of the colder months. 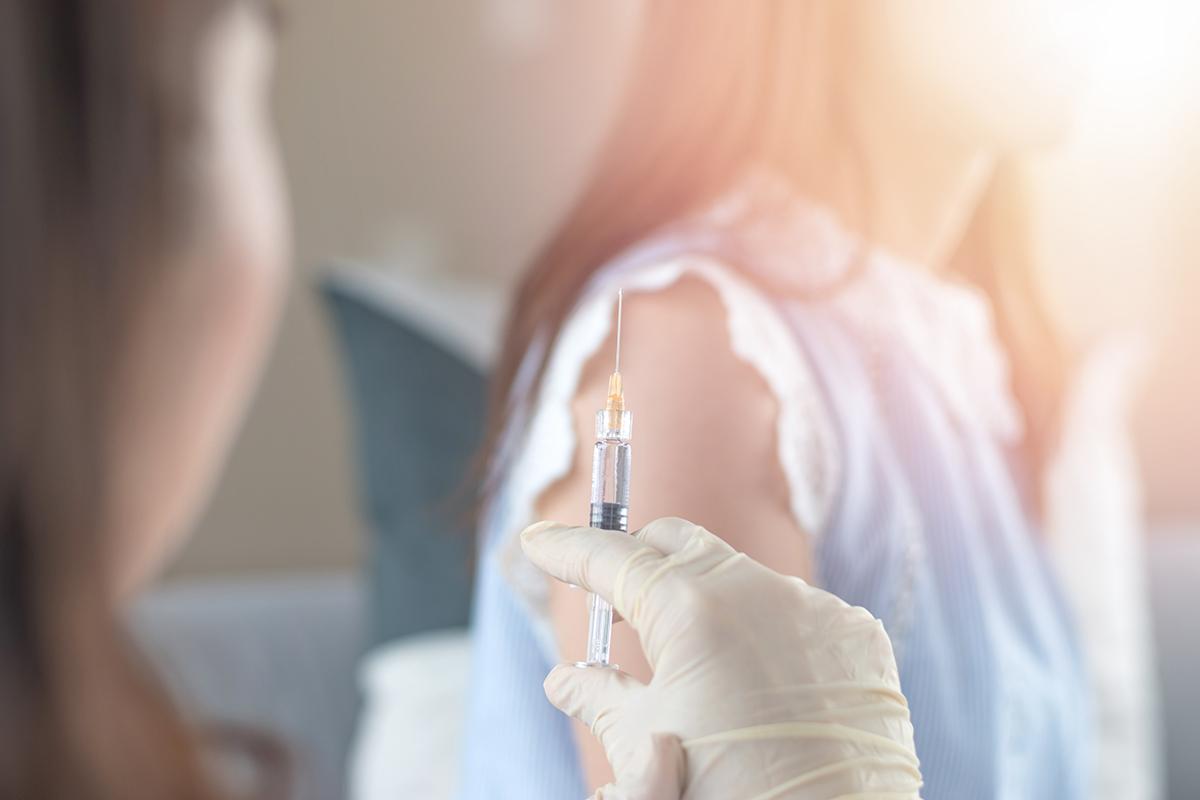 The government offers the influenza vaccine for free every year, with priority given to the elderly and the vulnerable. Roll out usually takes place throughout October and November.

Doctors who spoke to Times of Malta confirmed they were seeing more patients than usual with the flu.

One doctor pointed to the removal of masks and increase in socialising as a reason for the uptick even before the start of winter.

The doctor said he expected cases to rise further once the weather cools down, with the peak to be reached in December and January, as usually happens with seasonal influenza.

Another doctor, a pediatrician, said the number of patients with the flu he has treated in recent weeks is already at the level normally reported in the winter months.

The measures in place to control the spread of COVID-19 in the last two years also kept the flu at bay, with fewer cases being reported.

Before that, however, there were times when flu outbreaks resulted in a high number of hospitalisations.

In 2018, for instance, Mater Dei Hospital reached full capacity in mid-January and the health authorities had no option but to transfer patients to Karen Grech Hospital.

During that outbreak, 16 of every 100 individuals visiting a family doctor was suffering from influenza.

Capacity problems had also affected the Gozo General Hospital, resulting in non-critical surgeries being postponed at both hospitals.

The European Centre for Disease Prevention and Control says the flu infects about 10 to 30 per cent of Europe’s population every year and causes “hundreds of thousands of hospitalisations across Europe”.

Older people, younger children and those with chronic conditions are most prone, but everyone is at risk of developing serious complications, which include pneumonia, myocarditis and encephalitis, even resulting in death.