Shannon Mak was a happy-go-lucky woman who loved socialising and being around people. Her adventurous spirit led her to Malta where she came to experience the island’s culture and to work.

But her dreams of going to Spain, her next planned destination after Malta, came to a brutal end two years ago when her former boyfriend chased after her and beat her up before slashing her throat.

The Dutch woman, 30, was found in a pool of blood between a parked car and a garden wall in Triq il-Mastrudaxxi in Santa Venera on August 3, 2018.

“I knew about the difficulties they were facing in their relationship, but I never imagined it would end up this way. He stalked her, he chased her and brutally beat her up before he slashed her throat.

"You cannot be human to do something of the sort. You must be a monster. More than a monster,” Shannon’s father, Frank, told Times of Malta in his first interview with the Maltese press after his daughter’s macabre murder.

He said Shannon and Jelle dated for about two years and the family had even hosted him in the Netherlands when the couple flew home on holidays.

Frank said Shannon was a happy and joyful person and in a phone call with her weeks before she was killed, they had discussed problems the two were facing as their relationship headed south.

Last week, Mak’s 25-year-old former colleague and boyfriend, Jelle Rijpma, admitted to her cold-blooded murder. His case has now been sent to the Criminal Court where a judge will sentence him for the crime which carries a maximum of life imprisonment.

'I cannot forgive him, but I never thought of revenge'

Forgiving him is not something the father will ever consider but he never thought of revenge: “When you think of what he did to Shannon, you cannot even imagine it. This monster took away my precious daughter. How can he ever be forgiven for that? If it were for me, I would lock him up in a prison cell and discard the key. He did not value my daughter’s life, so I don’t value his,” Frank said.

He said he attended most of the court sittings and always saw Jelle as an “emotionless man”, standing in court “like a statue”.

His admission to the crime was not something they were expecting but neither was it a surprise.

“We all knew it was him. There was no doubt in our mind. There was an admission with the police, which he later withdrew, but the evidence they had against him was overwhelming. His admission is the logical thing. At least it will now speed up the legal process, which has already been lengthy, and we can finally get our closure.” 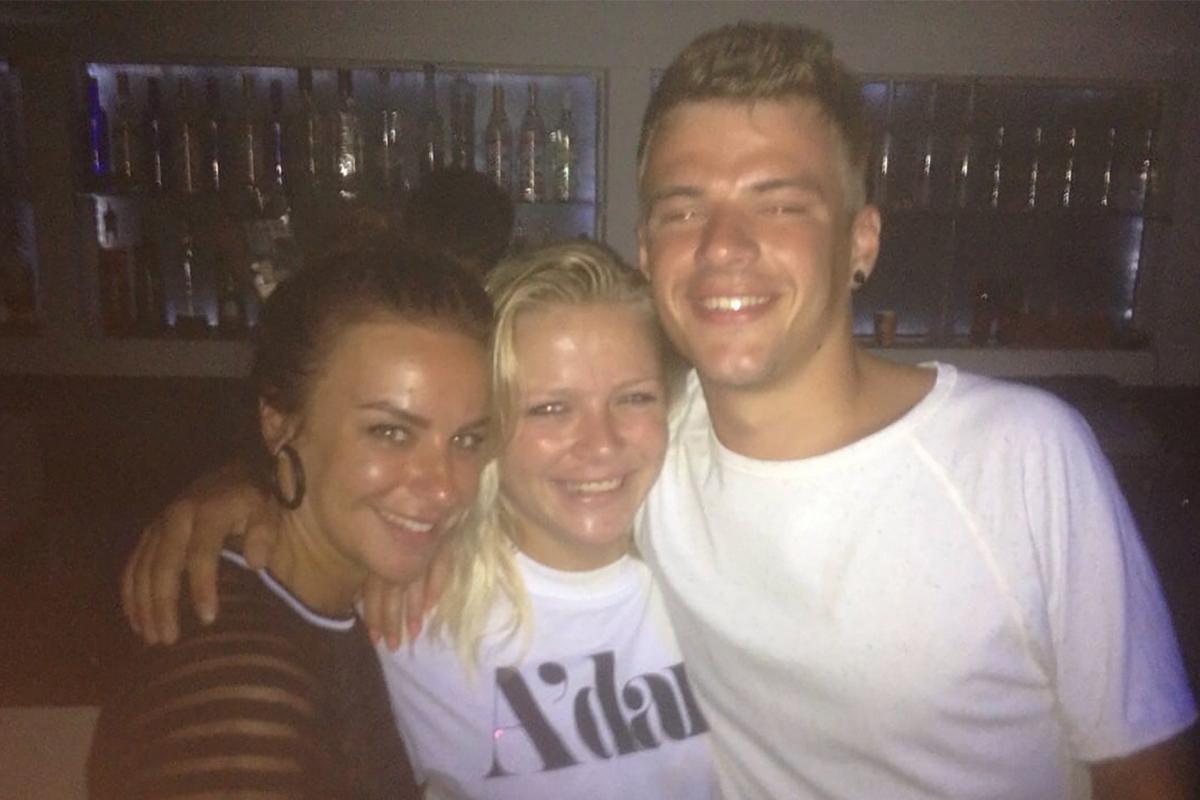 'Nothing will bring Shannon back'

What is a fair punishment? “I’m not sure what that could be. There could never be a trade-off because killing someone is permanent. It was a bestial crime and he must pay for it. What could be equal to that? I leave that to the judge to decide on what punishment he merits. The only thing I know is that nothing will bring Shannon back.”

She worked in restaurants and hotels, after having studied at a hotel academy but then made a career in iGaming where she worked in Malta.

“We followed Shannon wherever she went. She spent time working in South Africa and Disneyland in Florida and we went there to visit, just like we made it a point to come to Malta every summer.

"She used to call for advice or just to have a word. I miss these moments. She was happy and that made us happy too. She lived her life to the max, but it was cut short,” he said.

‘Your daughter is dead’

He recalled how he received the sad news.

“Two police officers turned up at my door in the Netherlands and bluntly told me ‘Your daughter is dead’. I was at a loss. They would not tell me anything else.

"All they told me was to call the foreign ministry, but we got news faster from the news portals and social media that Shannon had been murdered. I rushed to my ex-wife’s place to tell her, but she had already been called by friends.

"Even my brother had received a call from a journalist from a Dutch newspaper when he knew of nothing. Can you imagine how heart-wrenching it all was? From that moment on, it was like a rollercoaster ride. Our lives were suddenly turned upside down. It has a tremendous effect on all of us,” he said.

Frank said it was almost impossible to find a flight to Malta at the height of summer but they managed to get here the following day. Taking Shannon back to the Netherlands was an even more of a struggle.

“We wanted to fly back home with Shannon and people at the funeral office, Air Malta, our lawyer here, Stefano Filletti, and Shannon’s friend Tim made it possible. We are very grateful for the help we received.”

'Memories are all we have left'

Fighting hard to control his emotions, Frank said both he and Shannon’s mother, Ingrid, have a special corner in their houses which is dedicated to Shannon, with items that belonged to her such as crafts she prepared in her childhood, her scuba diving permit and her passport, surrounded by lots of photographs, especially those with her siblings, Danique, 34 and Marlon, 28, who also have designated memorials in their own residences.

“It is a spot we look at every day. Memories are all we have left.”