A fish importer was caught with a storeroom full of protected shark carcasses, which were being sold to local customers as swordfish.

In September 2019, officials from the Department of Fisheries were carrying out routine inspections on a local fish market when they noticed the swordfish at one stall had peculiar-looking flesh.

The seller at the market stall told the inspectors he had bought the fish from a local importer and believed it was genuine swordfish.

The importer was identified as Charlo Pisani of Pisani Fisheries in Qormi.

A raid on the importer’s Żejtun cold stores a few weeks later yielded around two dozen carcasses of shortfin mako shark.  The carcasses had their heads and fins removed, however, a team from the Environment and Resources Authority assisted the fisheries officials in correctly identifying them as shortfin mako.

Also known as the blue pointer or bonito shark, the shortfin mako is a large mackerel shark that can grow up to four metres in length. They are classified as an endangered species.

They are also protected under the Convention on International Trade in Endangered Species of Wild Fauna and Flora, a global agreement among governments to regulate and ban international trade in species under threat.

The protected sharks are not allowed to be fished in Maltese waters and cannot be sold for consumption.

It turns out that the sharks, all adolescents, had not come from Maltese fishing boats but had been irregularly imported to Malta from Spain.

Sources said that during the raid of the cold stores, officials had found paperwork that documented exactly when and how the fish had been brought to Malta from Spain. This week, Pisani was slapped with a €10,000 fine after he was found guilty of violating wildlife protection laws.

The Environment Protection Unit from the police led the prosecution  before magistrate Elaine Mercieca.

The strength and speed of the shortfin mako shark, one of the fastest sharks ever recorded, makes it a target for sports fishermen.

It is also prized for its meat and fins which conservationists say have led to dangerous overfishing of the species globally.

According to scientists at the International Commission for the Conservation of Atlantic Tunas (ICCAT), a fisheries management organisation, the population of these sharks could take around 50 years to recover even if fishing were to stop immediately. 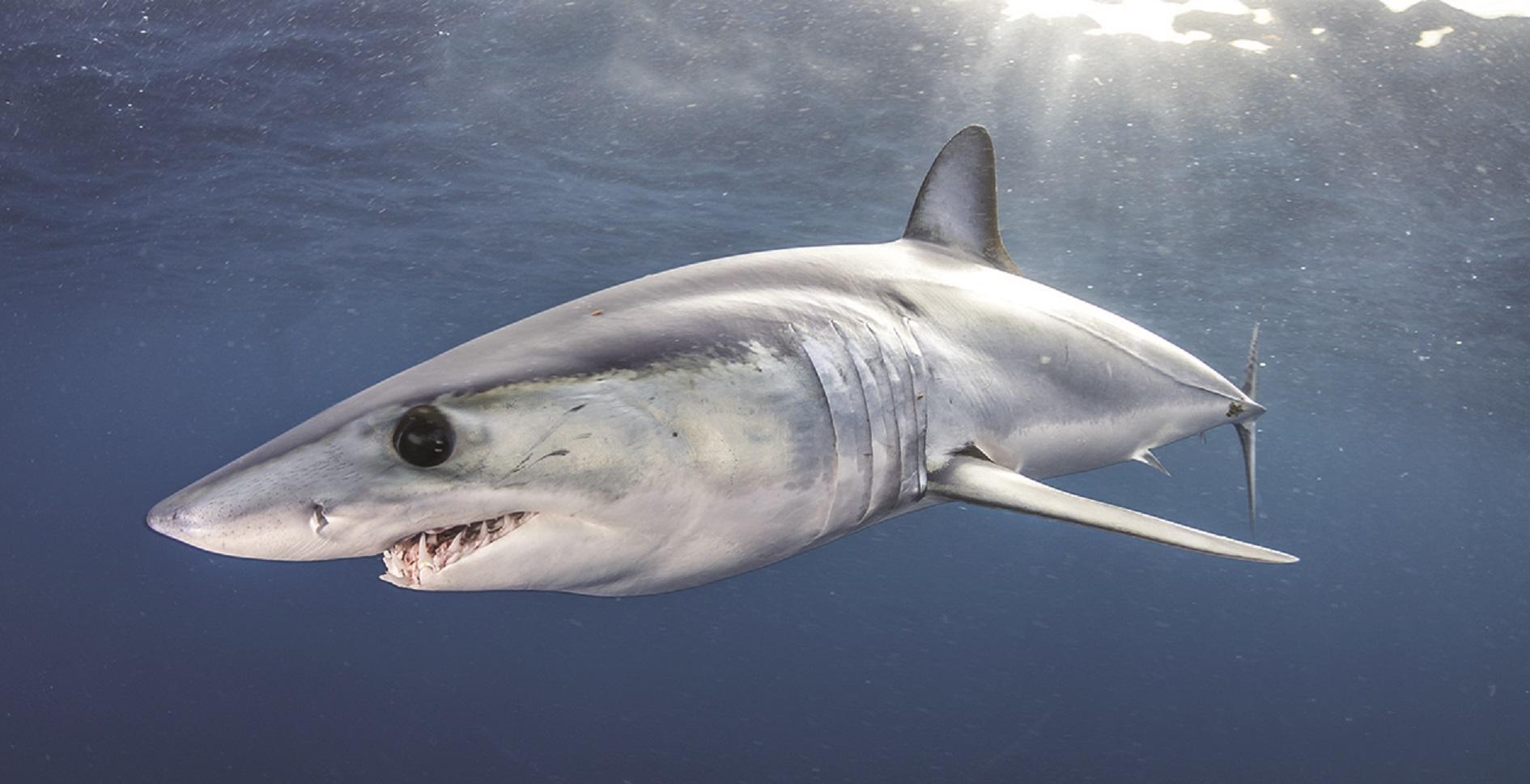