Only 10 years ago it would have been a real struggle to find any sci-fi and fantasy literature in the Maltese language – after scouring the bookshelves you’d end up leaving empty handed. While it is still a fledgling scene, a string of strong publications in recent years is introducing new audiences of all ages to the sheer diversity of genre literature.

Only last year, Loranne Vella’s exercise in speculative eco-fiction Rokit (Merlin Publishers, 2017) was awarded with the National Book Prize. The dystopian adventure, set in a Malta grappling with forced migration, food-shortages and an all-round ecological catastrophe, is Vella’s first novel for adults. Her earlier works include the It-Triloġija tal-Fiddien (Merlin Publishers, 2007, 2008, 2009), a fantasy saga co-authored with Simon Bartolo. Aimed at a younger audience, Vella and Bartolo’s trilogy, populated with magical creatures, half-man, half-animal, called the ‘l-immarkati’ (the marked ones), broke all local sales records for children’s books in Maltese.

Around the same time John A. Bonello began publishing the young adult fantasy trilogy Il-Logħba tal-Allat (Merlin Publishers, 2008, 2010, 2012). It wasn’t however until the publication of the time-travelling Unus Mundus series composed of Fil-Mergħat tal-Impossibbli (Merlin Publishers, 2013) and Jien, Wieħed Minnhom (Merlin Publishers, 2015) that self-consciously serious and ambitious sci-fi for more mature audiences finally hit Maltese bookshelves. Behind the scenes, Bonello has also served as an editor to Mark-Anthony Fenech’s truly epic novel It-Tawmaturgu (Horizons, 2017), sending readers out to Mars and among the stars, where humanity continues to slowly meld into something other. Fans of the genre called it a godsend, not least for the way it shapes the Maltese language to describe a technologically advanced future.

As international authors and critics continue to debate the value and worth of the ‘sci-fi’ label, there is no denying of the blurry middle ground between genre and literary fiction occupied by the works of celebrated writers including Margaret Atwood, Cormac McCarthy and Haruki Murakami, to name a few. There’s also no denying that self-described speculative fiction increasingly makes a part of popular literary tastes – Ted Chiang’s collection of short-stories Exhalation (Alfred A. Konpf, 2019) featured on Barack Obama’s much followed summer reading list this year.

A conference opening this year’s Malta’s Book Festival brings together local and international writers who have created new and strange immersive worlds in their literature: Loranne Vella (Malta), Jon Courtenay Grimwood (UK), Kali Wallace (US) and Dave Rudden (Ireland). Chaired by Mark-Anthony Fenech, the conference aims for a wider discussion on contemporary debates surrounding sci-fi and fantasy literature, and the unlikely ways in which the creation of imaginary and fantastical worlds keep providing credible means for authors and readers to come to terms with real world matters. 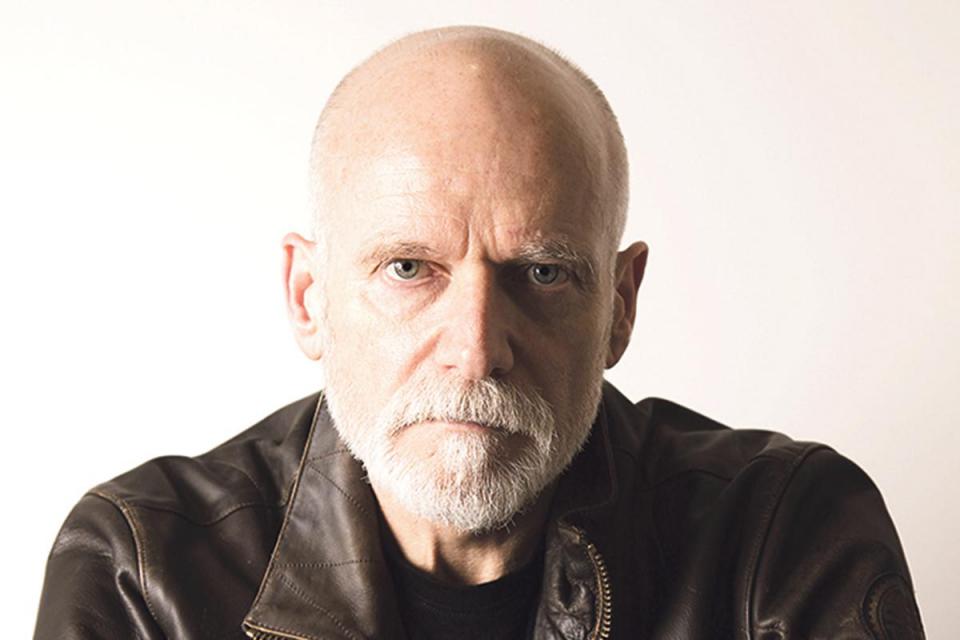 Jon Courtenay Grimwood was born in Malta and grew up in the Far East, Britain and Scandinavia. Felaheen, the third novel in the Arabesk trilogy, won the British Science Fiction Association Award (BFSA). His novels have been shortlisted for awards including the Arthur C Clarke Award, the British Fantasy Award and the John W Campbell Memorial Award. 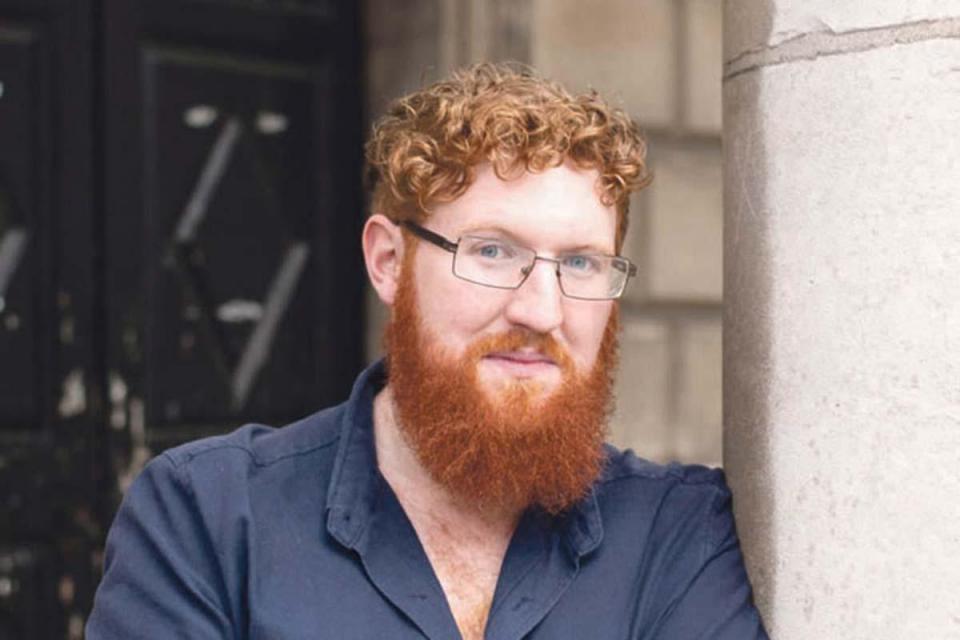 Dave Rudden is the award-winning author of the Knights of the Borrowed Dark trilogy, as well as the Doctor Who anthology Twelve Angels Weeping.  He has been lauded as the ‘next J.K. Rowling’ and has spoken in over 500 schools and libraries over three continents. 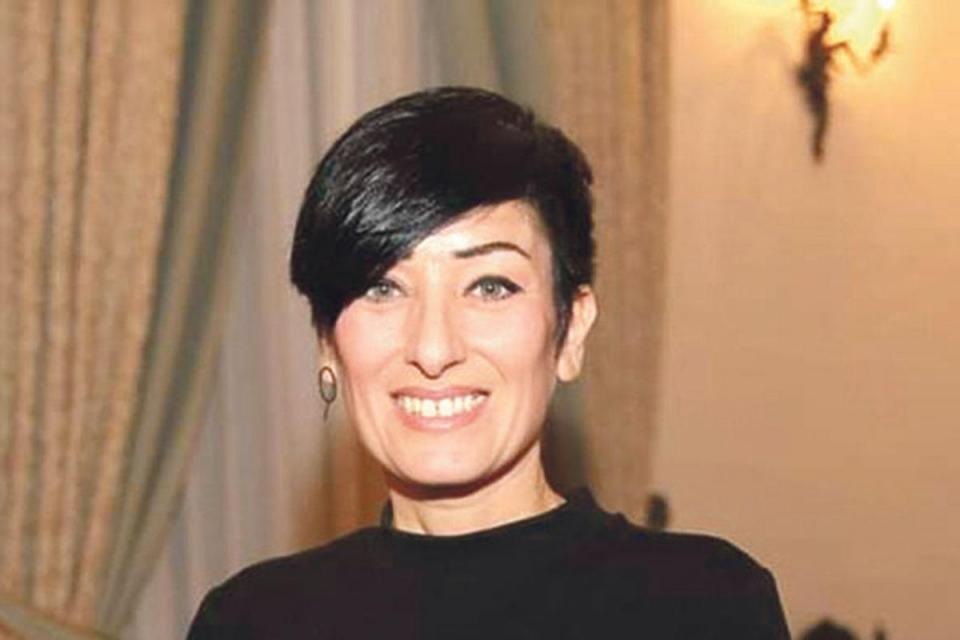 Loranne Vella is a Maltese writer, translator and performer. Between 2007–2009, she co-wrote the Fiddien Trilogy with Simon Bartolo – each of which won the National Book Prize. Rokit, her first novel for adults, was published in 2017, and won the National Book Prize in 2018. She lives in Brussels, where she directs performance art group Barumbara Collective. Their latest performance was based on Vella’s collection of short stories mill-bieb ‘il ġewwa, due for publication in November 2019 by Ede Books. 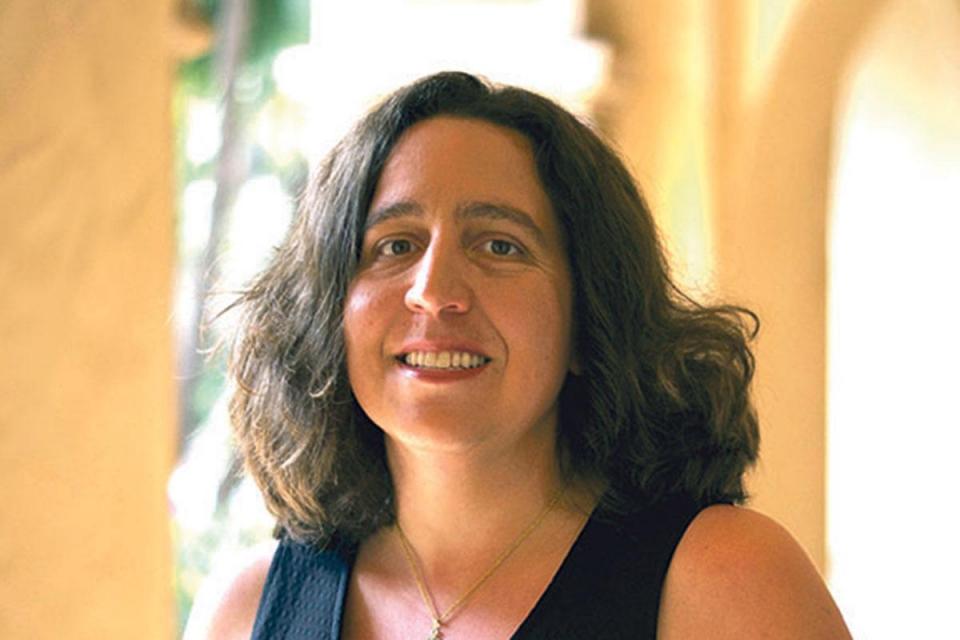 Kali Wallace studied geology and earned a PhD in geophysics before she realised she enjoyed inventing imaginary worlds more than  researching the real one. She is the author of the young adult novels Shallow Graves and The Memory Trees and the middle-grade fantasy City of Islands. Her first novel for adults, Salvation Day, has been published earlier in 2019. 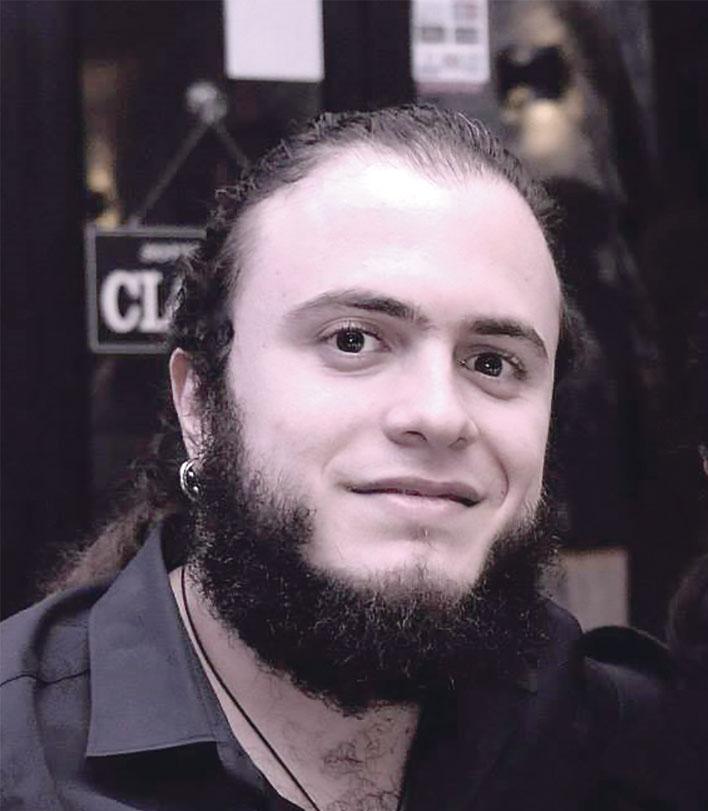 Mark-Anthony Fenech translates for EU institutions in Luxembourg. He’s been fascinated with anything related to space since childhood and counts metal music and fantasy and sci-fi books among his loves. It-Tawmaturgu: Il-Ħmura ta’ Filgħaxija is his first published novel.

The conference ‘Strange New Worlds’ will be held on Wednesday, November 6 at 7 pm at the Theatre Hall. The conference is open to the public and no registration is necessary.

This Malta Book Festival will be taking place at the Mediterranean Conference Centre, Valletta, starting from Wednesday, November 6 and going on till Sunday, November 10. The programme of events can be found at www.ktieb.org.mt.