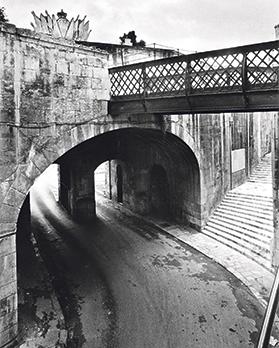 Valletta (above) and Nicosia (bottom) both eerily devoid of life.

Until Valletta takes on the mantle of European Capital of Culture next year, that title will reside in another small Mediterranean island, Cyprus and its historic coastal city of Paphos.

And amidst a long and varied cultural programme marking Paphos’s year in the spotlight is an exhibition by Maltese photographer David Pisani, linking the cultural capitals of this year and next, shining a light on both the parallel histories and the striking differences between the two islands.

His exhibition – A Tale of Two Cities – brings together decades’ worth of photos of a changing Valletta and three years photographing the Green Line in Nicosia, a narrow buffer zone which has cut through Europe’s last divided capital since the Turkish invasion in 1974.

The militarised Green Line marks the boundary of the so-called Turkish Republic of Northern Cyprus, unrecognised by the international community, which has been under occupation and beyond the control of the Cypriot government since the war. 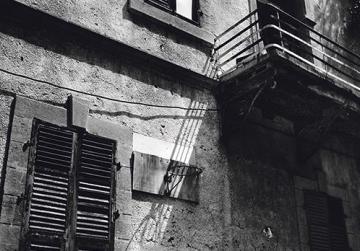 “The no-man’s-land is full of buildings which used to be people’s homes until the war but are now the monuments of a tragic loss. My photos focus on the buildings but ultimately they are a metaphor for a very human loss.”

The photographer was struck by the question of reconstruction, which took decades to begin in Valletta after World War II, but which remains hamstrung in Nicosia by the failure to resolve the ‘Cyprus Problem’, which only recently suffered a breakdown in talks at its promising juncture in years. 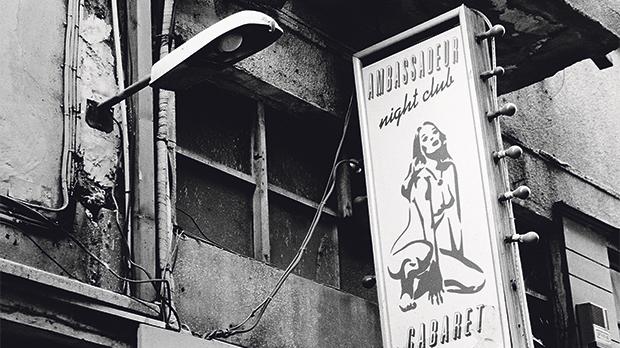 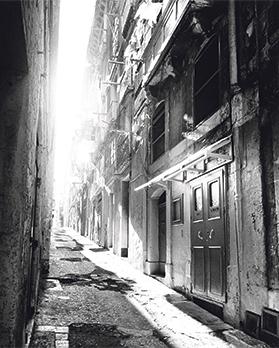 Strait Street (above) alongside snapshots of abandonment in the Nicosia buffer zone (below).

“I was a bit scared when the exhibition opened,” Mr Pisani said.

“I thought: who am I to go there, as an outsider, and comment on an issue like this? But the reaction has been very positive. Nobody had documented the Green Zone like this before.

“Maybe they needed someone from the outside to go in and show what it’s like. Maybe, for them, it was too close to home.”

A Tale of Two Cities was a joint collaboration between Paphos 2017 and Valletta 2018, supported by Emirates Airlines. 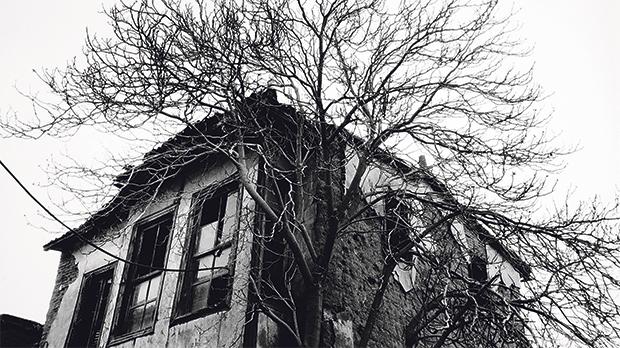 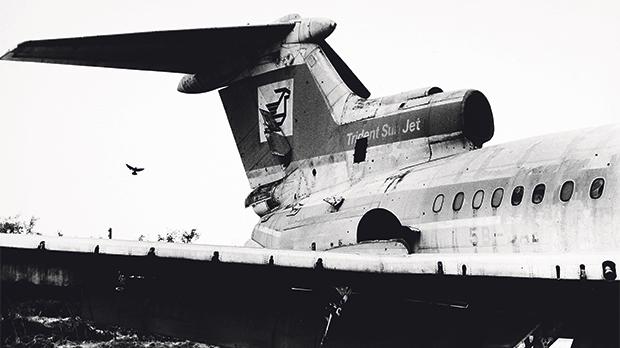 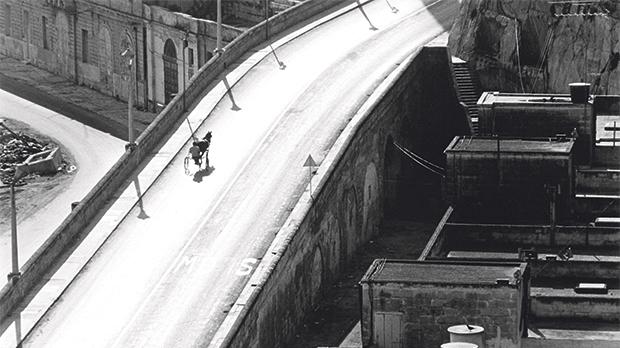 A horse and rider make their way up It-Telgħa tal-Kurċifiss.