Three people have been rescued in an operation in Maltese waters after a vessel split in two east-northeast of Malta.

The Armed Forces of Malta said that in a Mayday call for help at 9.32pm on Wednesday, the ship's master said that while in ballast, the tanker had suffered extensive damage which resulted in it taking in water and sinking.

The army sent the Melita 1 search and rescue vessel and a helicopter to the location, 13 nautical miles east-northeast of Malta. 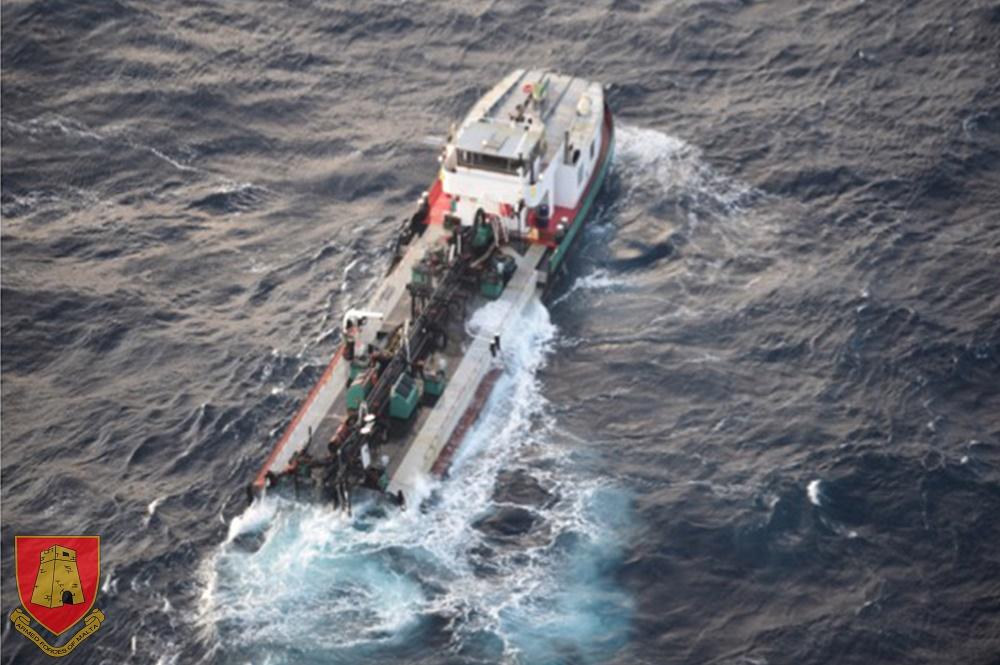 On arrival, the AFM found the crew members - two Egyptians and a Romanian - in the water.

They had to abandon the ship, which split from its front, and their life raft ruptured. They were transferred to the AFM vessel and taken to Hay Wharf. Medical assistance was not required and the police's immigration unit were called for further assistance.

Melita 1's master said that the rescue was different than others.

"We risked our lives, as there was a very big swell and strong winds. As we approached the life raft, we quickly transferred them on board our vessel. We thank God that everyone is safe.”

The search and rescue mission coordinator said the coordination between the AFM's Rescue Coordination Centre, its assets, and other ships in the area, made this mission, carried out in severe weather conditions, a success.

The AFM thanked its members for their dedication, commitment, and loyal service, particularly in such adverse situations with inherent high risks.