Some 100 delegates from 30 countries attended the Shiparrested.com’s 16th annual members’ conference held in Malta. Shiparrested.com is a network of hundreds of worldwide maritime law practitioners who have collaborated over the last 20 years, utilising their combined knowledge and experience to provide assistance and services relating to swift ship arrests and releases.

The network also functions as a hub for up-to-date information on arrest procedures around the world with its annual Ship Arrests in Practice, a staple publication in the maritime industry.

A full-day conference followed at the Phoenicia Malta hotel, with various panels and speakers discussing the most recent updates in the maritime industry. The conference opened with a panel of local legal practitioners discussing the recent developments relating to arrests of vessels in Malta. Chaired by Kevin Dingli, interesting contributions were made by lawyers Larry Gauci, Cedric Mifsud and John Refalo. Robert Vassallo from Transport Malta also provided unique insight as the port authority’s representative. 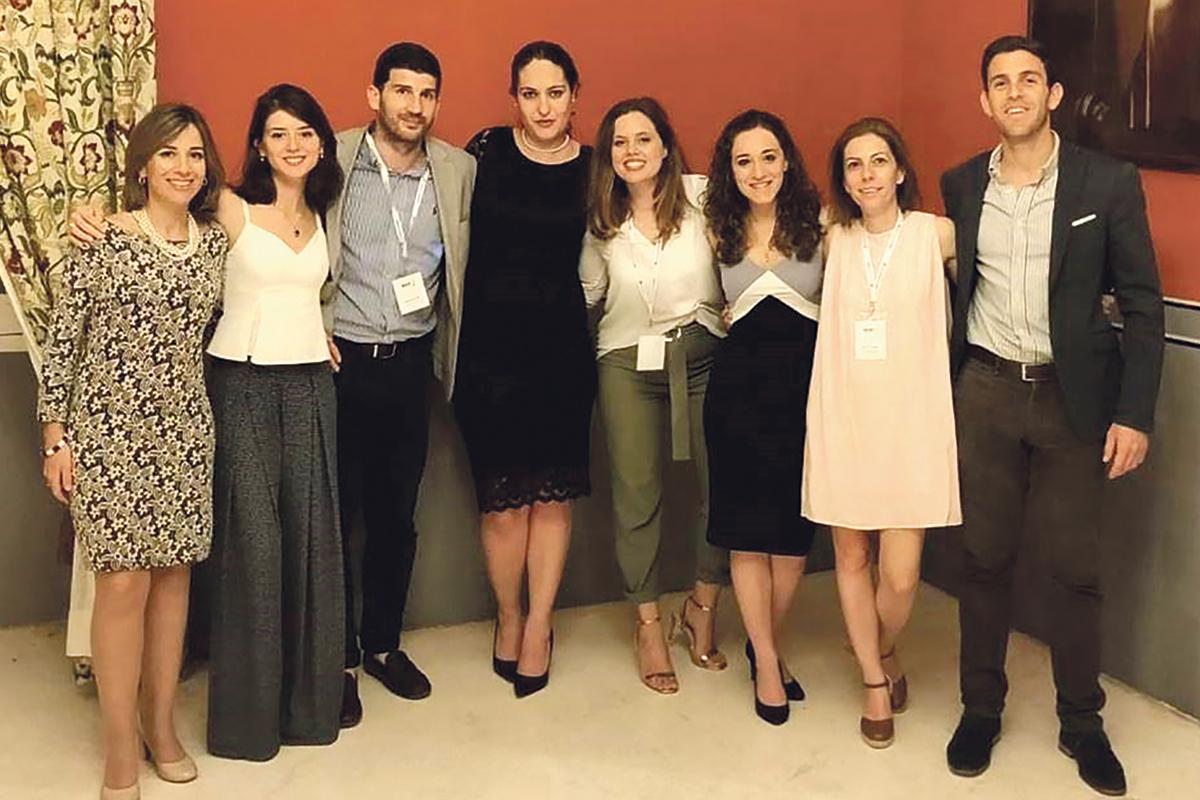 The subsequent items on the conference’s morning programme included a discussion on recent US jurisprudence on the possibility of piercing and lifting the corporate veil in shipping matters and an update on jurisdictional developments in Singapore, the UAE, Saudi Arabia and Russia respectively, keeping all participating delegates alert and interested.

After a lunch served at the Phoenix Restaurant, the afternoon sessions were led by a second panel composed of Maltese legal practitioners Louis Cassar Pullicino, Ann Fenech, Jean-Pie Gauci-Maistre and Tonio Grech discussing proceedings relating to judicial sales of vessels. Chaired by Amy Lee Micallef, the panellists drew from their considerable experience to highlight good practices in the industry and discussed the need for legislative amendments in response to challenges facing the industry.

The  panel was followed by three network members competing for the coveted title of ‘Strangest Arrests of the Year’ and drew to a close with diverse interventions relating to insurance cover for insect infestation under a cargo policy, a presentation on injunction procedures in Panama, and finally a legal update on Hong Kong as a maritime jurisdiction.

Delegate members were given the opportunity to network over dinner at Palazzo De Piro in Mdina, and a fun guided tour of Valletta the following morning. The three-day event closed off with lunch at the Chophouse in Sliema. Next year Jordan will be hosting the 17th edition of the conference.

The event was coordinated by Colours of Malta and partly sponsored by Transport Malta.

More information about the network can be found on www.shiparrested.com. 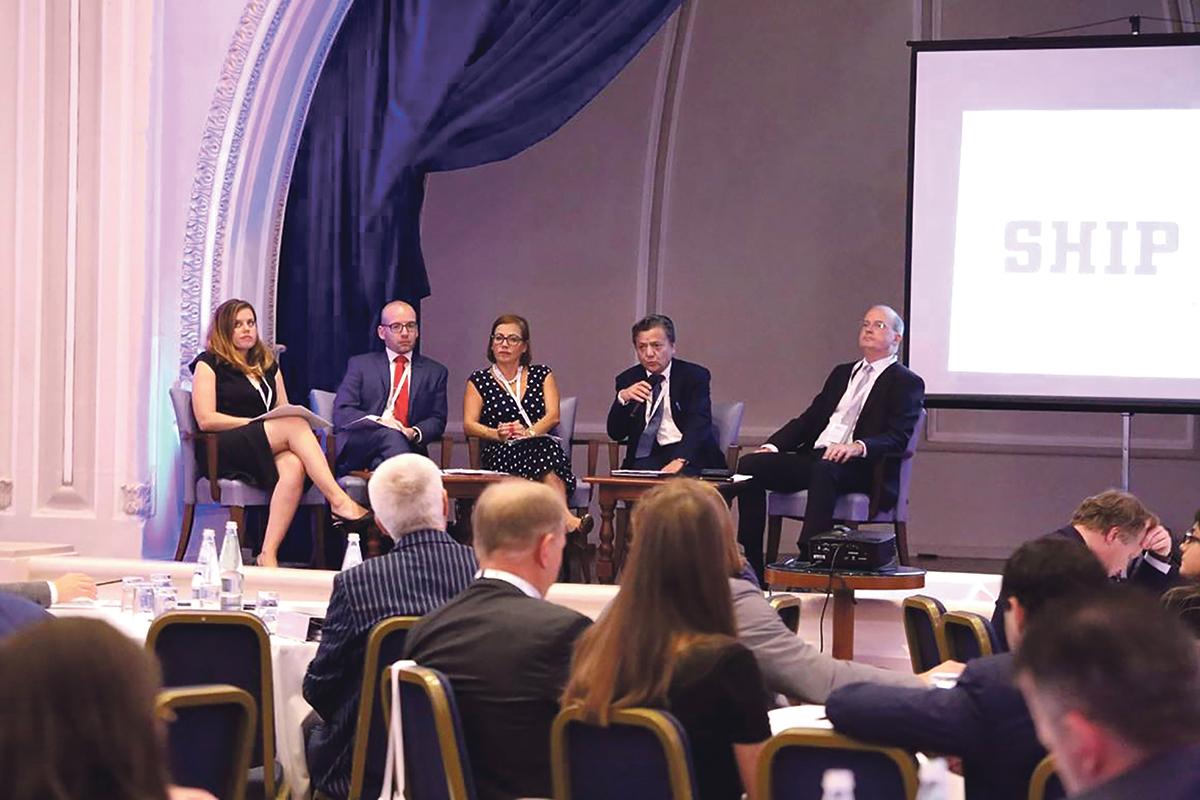