Shona Zammit has become the first Maltese footballer to join an Italian Serie A club at senior level, with the midfielder penning a one-year deal with Serie A Femminile club Pink Bari.

The Italian side decided to acquire her services after monitoring her closely during a short trial, last week.

Throughout this trial, Zammit was joined by fellow Malta women's national team colleague Alishia Sultana, who is on the books of champions Birkirkara and who has also left a good impression at the Italian club.

Both players had the opportunity to spend some time with the Serie A club thanks to the collaboration of international scout and FIFA agent, Alfredo Troisi, who has numerous clients playing in Italy's top-flight including Andrea Staskova who joined Juventus Women this summer. 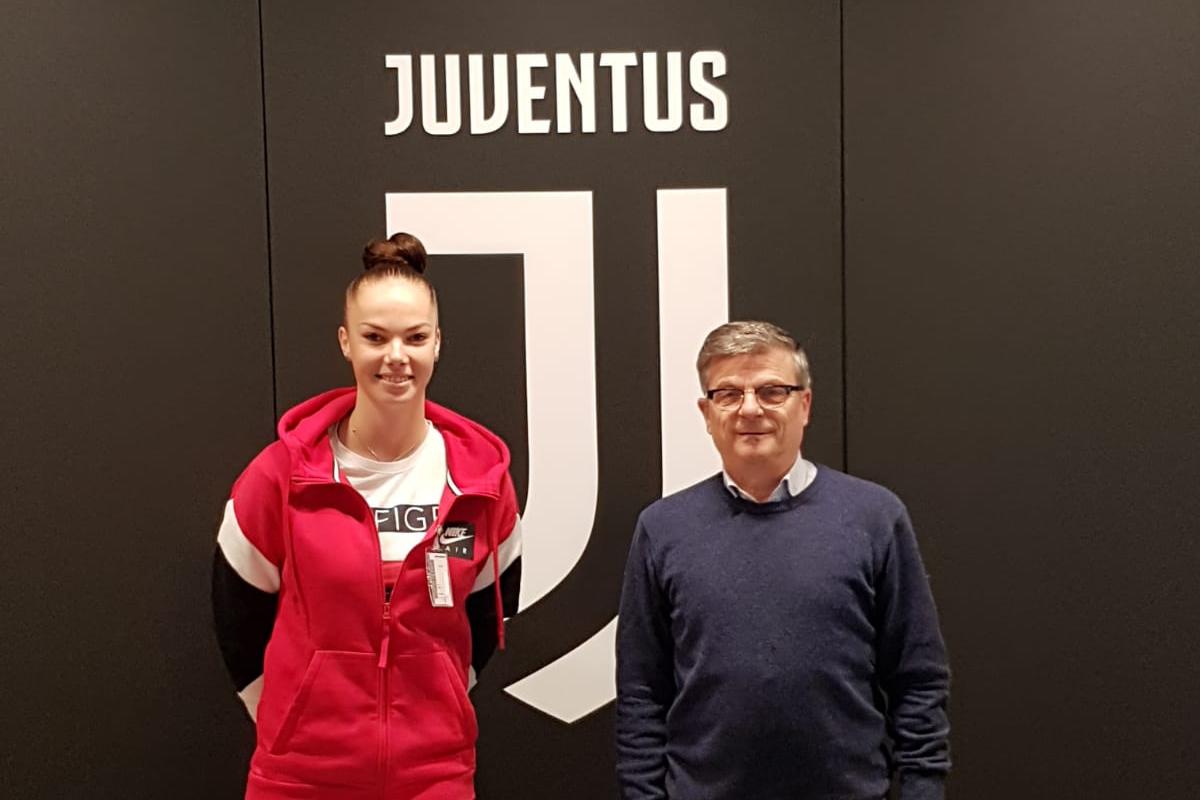 She is the third Maltese women player to have joined an Italian club this season, as besides Zammit and Sciberras, there will be also Malta international Martina Borg who joined Serie C side Sassari Torres this summer, plying her trade in Italy. 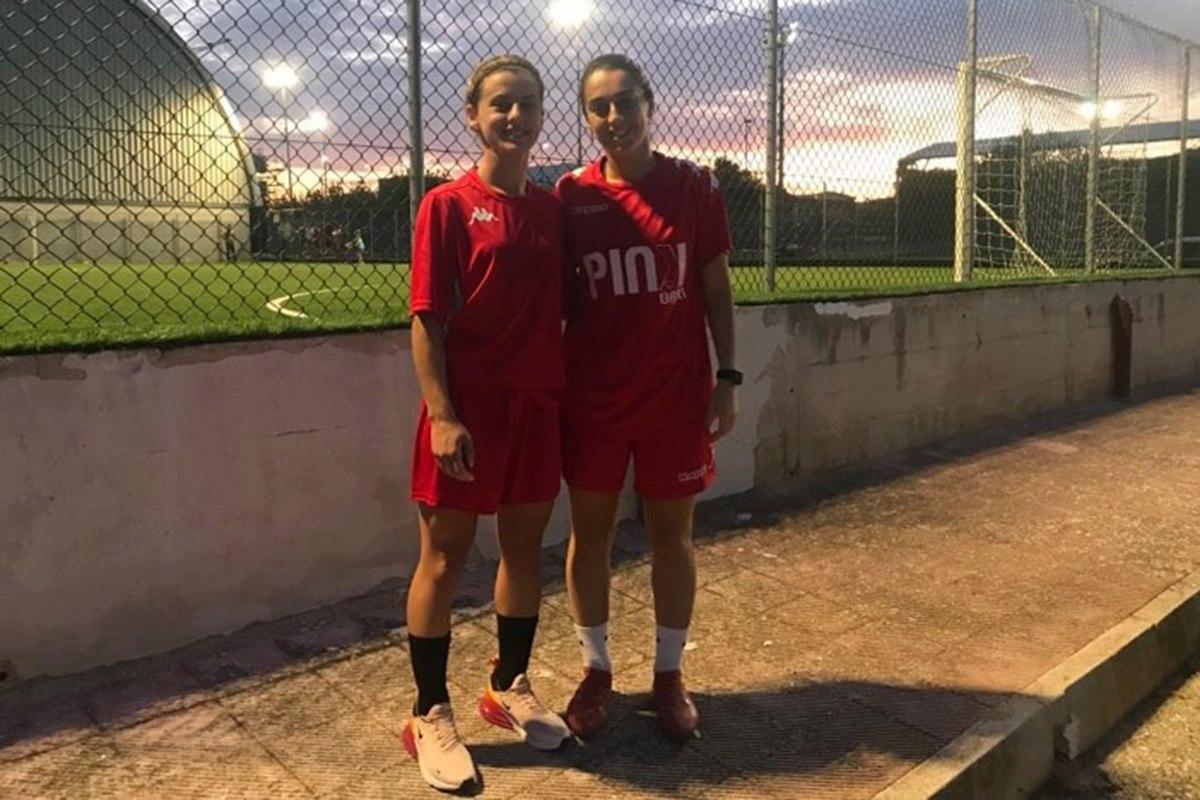 For Zammit, 23, this will be her maiden experience abroad after numerous spells in the domestic league including at Mosta, Kirkop United and Hibernians.

At Hibernians, Zammit was fundamental in contributing to their recent triumphs at domestic level and was also part of the Hibs team that managed to clinch a historic point in the Women's Champions League in 2015 - a first for a Maltese club in this competition.

A Malta international since 2014, Zammit has 44 caps and was involved in their opening Women's Euro 2021 qualifiers against Denmark and Bosnia-Herzegovina, in August and September.

The 2019/2020 season will be Pink Bari's second straight Serie A championship, which they opened with a thrilling 3-3 draw against Sassuolo on home soil on Saturday.

Their squad consists of several foreign faces including Romanian international Cristina Carp, also represented by agent Troisi, who crossed paths with Zammit in an international double-header between Romania and Malta, earlier this year.