Annabelle Comes Home is the third in the Annabelle series of films – and the sixth in the bigger The Conjuring Universe that debuted in 2013. The eponymous doll was introduced briefly in the original – (and by far the best in series) – and was instantly given its own film in 2014’s Annabelle, and a sequel/prequel in 2017’s Annabelle: Creation – both films featuring unmitigated horror as the demonic doll unleashes all her evil.

Decades later, after ending up in the custody of some nurses, the doll is now safely ensconced under lock and key (with the added power of many holy blessings) in the home of demonologists Ed and Lorraine Warren (Patrick Wilson and Vera Farmiga) – not before the couple experience something extremely unsettling as they are driving the doll home, along a deserted road in pitch darkness…

If their job is rather unorthodox, the Warrens do live an ordinary and loving family life – although their 10-year-old daughter Judy (McKenna Grace) is having a bit of a hard time at school because of her parents’ work. To compound matters, Judy is having unexplained visions of a spooky priest that she does not discuss with anyone (and which, incidentally, are never spoken of again).

Genuine scares are few and far between, the clichés plentiful

When the Warrens need to leave town for the weekend on a job, they leave Judy with her babysitter Mary Ellen (Madison Iseman), oblivious to the danger they are leaving her in. Mary Ellen’s troubled friend Daniela (Katie Sarife) comes to visit, and lets her curiosity get the better of her, and she unwittingly unleashes many of the demons locked in the Warrens’ room of haunted artefacts alongside the doll.

Daniela has recently lost her father and the guilt she feels at her part in his death bears heavily on her. Yet why she thinks breaking and entering a room full of creepy things is going to make her feel better is anyone’s guess. While we are at it, why on earth would the Warrens keep all those creepy collectibles in their own home? A question that has sadly remained unanswered.

Anyway, Daniela’s curiosity sets free not only Annabelle’s, but myriad spirits, who are understandably miffed at being confined to one room for years. Yet the horror and bloodshed you expect from this collective of monstrosities is never manifested.

The script, written by Gary Dauberman (who also directs very tentatively), is remarkably flimsy – Annabelle’s presence feels almost inconsequential, and Daniela’s family troubles are a thin plot hook. It feels and looks like a parade of demons happy to take a whoosh around the house and give the girls a scare before disappearing from sight – and the film. A high point is seeing Mary Ellen’s potential boyfriend’s cute serenade outside her window being rudely interrupted by a werewolf. That said, genuine scares are few and far between, the clichés (creaking furniture, dramatic music, lingering shots of nothing) plentiful.

It says much about the performances of Wilson and Farmiga that each film that does not put them front and centre suffers from their absence. They both imbue their characters – based on the real-life demonologists of the same names – with gravitas, and the chemistry between the two actors allows them to portray a long-married couple with realism.

The central trio do their best with the material they have to work with and it is to their credit that you do care a little about their fate.

Yet as the end credits roll you are in no doubt that Annabelle Comes Home is by far the weakest in the franchise, shorn of the horror that has permeated many of the previous titles in favour of something tamer – Annabelle Lite, if you will.

The Queen’s Corgi (Classification U) – The British monarch’s (Dame Julie Walters’) favourite dog gets lost from the palace and finds himself at a dog fight club. He then begins his long journey to find his way back home. 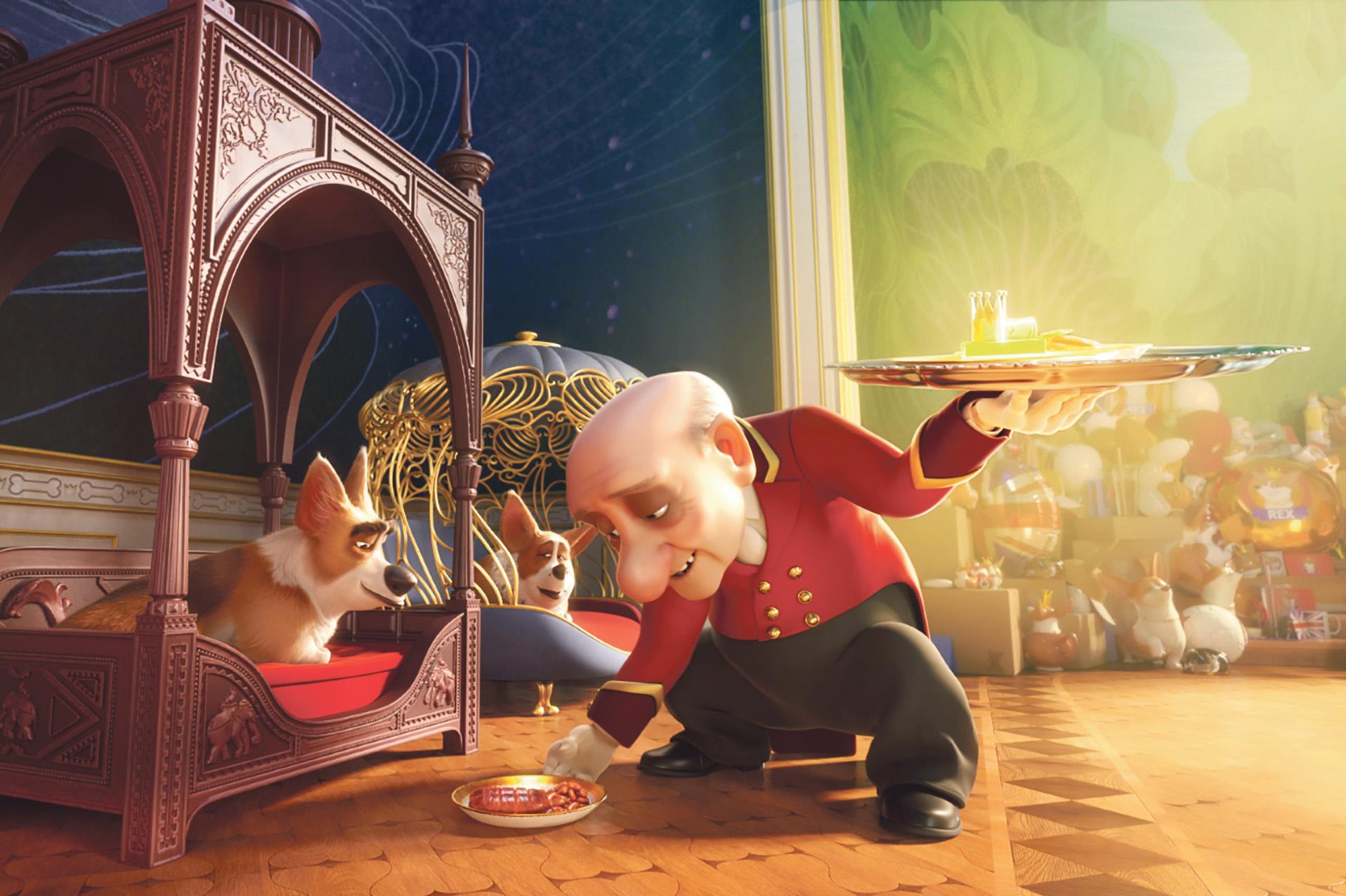 Anna (Classification 15) – Beneath Anna Poliatova’s striking beauty lies a secret that will unleash her indelible strength and skill to become one of the world’s most feared government assassins.