A lawyer who was shot dead in Birkirkara yesterday was hit by four bullets, the police said today, quoting autopsy results.

The type of weapon used is still being analysed.

Carmel Chircop, 51, was found lying in a pool of blood after he was shot in the back and chest in a multi-storey garage complex near Birkirkara primary school.

Speaking at a crime press conference yesterday, Police Assistant Commissioner Silvio Valletta said Dr Chircop had filed a police report after having received a number of threats some two years ago. 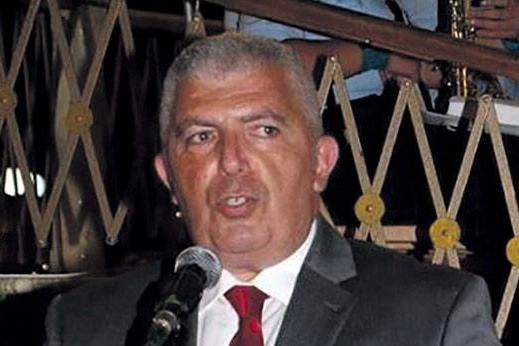 Although the police are still searching for a motive, sources told this newspaper the murder may have been linked to a financial transaction gone wrong.

Mr Valletta said the police were looking for a small, pale coloured car seen being driven towards the garage complex where Dr Chircop was murdered.

The car was spotted on three CCTV cameras along John Borg Street, where the complex is situated, and was also described by a neighbour who saw the vehicle.

“He was going to work for the day. He had his briefcase and mobile phone on him at the time of this violent incident,” Mr Valletta said, adding that the police were analysing both the records on his phone and his other communications in the lead up to the murder.

The body of Carmel Chircop (left) is taken to the hearse. Photo: Mark Zammit Cordina

Asked if Dr Chircop had been interrogated as part of an investigation into a local diesel smuggling racket, Mr Valletta said only: “It would be presumptuous of me to say yes or no at this point”.

Mr Valletta went on to say that the police would not exclude that the murder was linked to his work as a lawyer.

He said investigators had already spoken to a number of persons at Dingli and Dingli, along with others who had worked with Dr Chircop in the past.