American museums hit hard by the pandemic are selling paintings to bridge revenue gaps, with some going further and using the funds to diversify collections, but critics say the sales betray the institutions' mission of preserving artwork for the public.

US museums were only able to sell works, known as deaccessioning, in order to buy back others until April 2020, when the Association of Art Museum Directors (AAMD) lifted the ban for two years to allow institutions to compensate for coronavirus-era losses.

Some museums are seizing the opportunity to renew and diversify their collections but others have been forced to backtrack after opposition from local communities.

In September, the Brooklyn Museum, already struggling financially before the pandemic, put 12 works, including one Monet and two Dubuffets on sale to raise funds to maintain its collection. 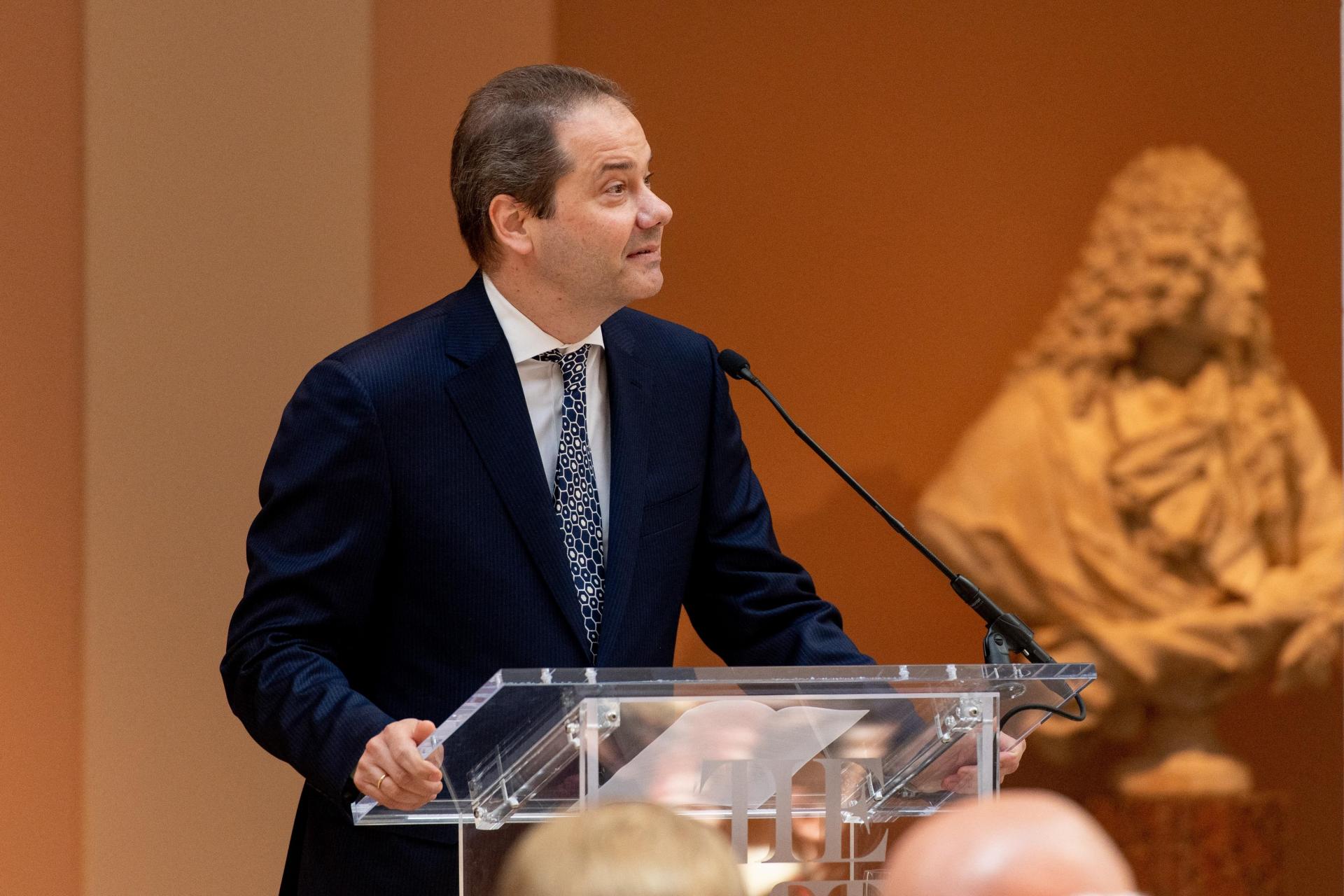 Earlier this year, the director of New York's Metropolitan Museum, Max Hollein, indicated that money raised from the sale of works would be spent covering costs related to collection care such as the salaries of staff.

Hollein played down the significance of the sales and stressed the move is only temporary.

"American institutions have been deaccessioning for decades," he told AFP, adding that the Met had no plans to sell more works in 2021 than it has in previous years.

"We are very versed in doing it, we believe in it, we feel that there is a benefit for our collection, development," Hollein said. 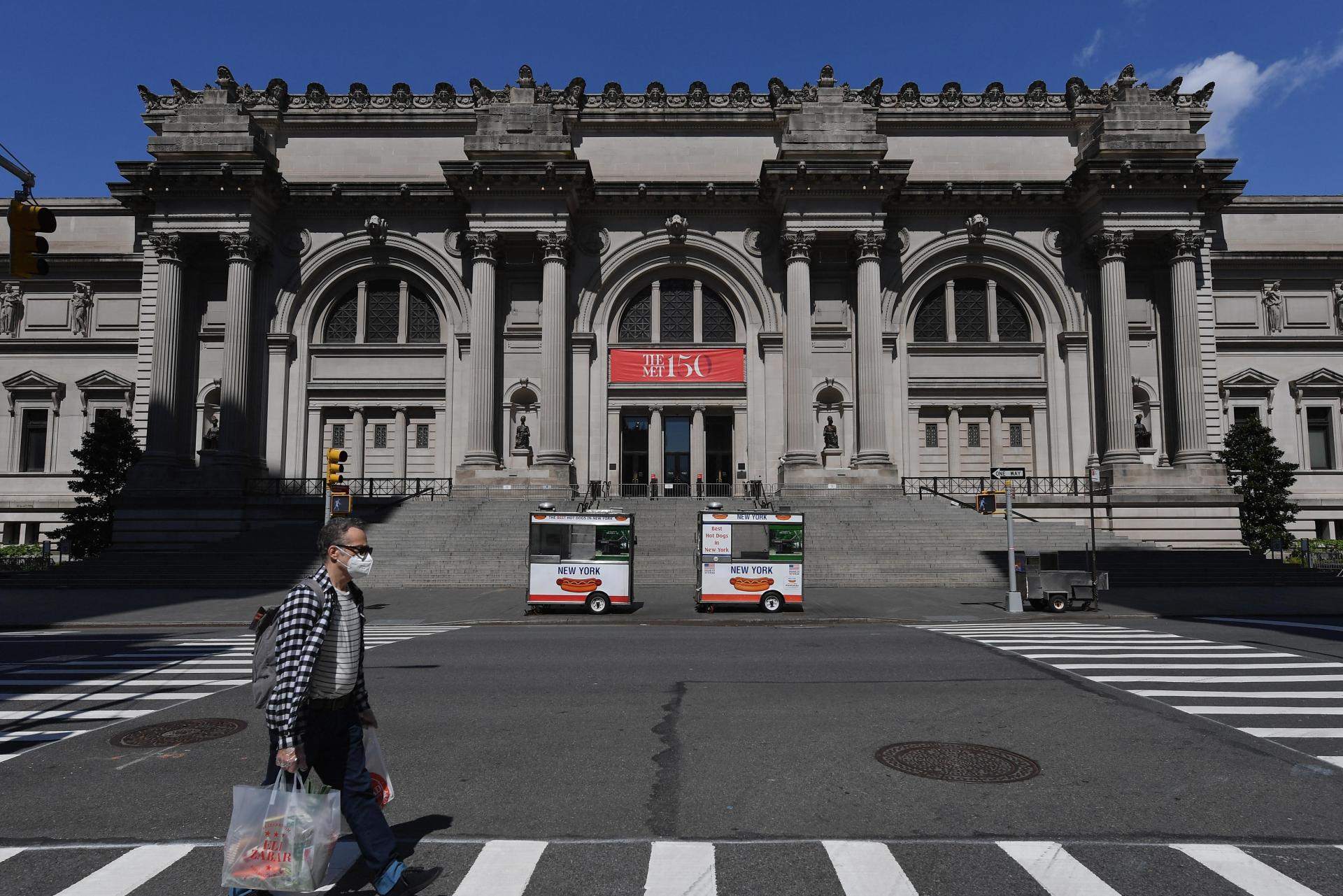 The sale of artworks was already controversial within the museum community. Generally speaking, institutions in Anglo-Saxon countries have been open to controlled sales while museums in Latin culture nations have opposed it.

Serge Lasvignes, president of Paris's Pompidou Centre, says he "doubts the value of embarking on this path."

"It's extremely worrisome if the art on the walls turns into a financial asset," said lawyer Laurence Eisenstein, who recently led a revolt against officials at the Baltimore Museum of Art.

The museum hoped to raise $65 million by selling three major works including a Warhol.

The sale was intended to create a preservation fund for the main museum in the city with a predominantly Black population and to "rebalance" its collection by acquiring works by women and minority artists. 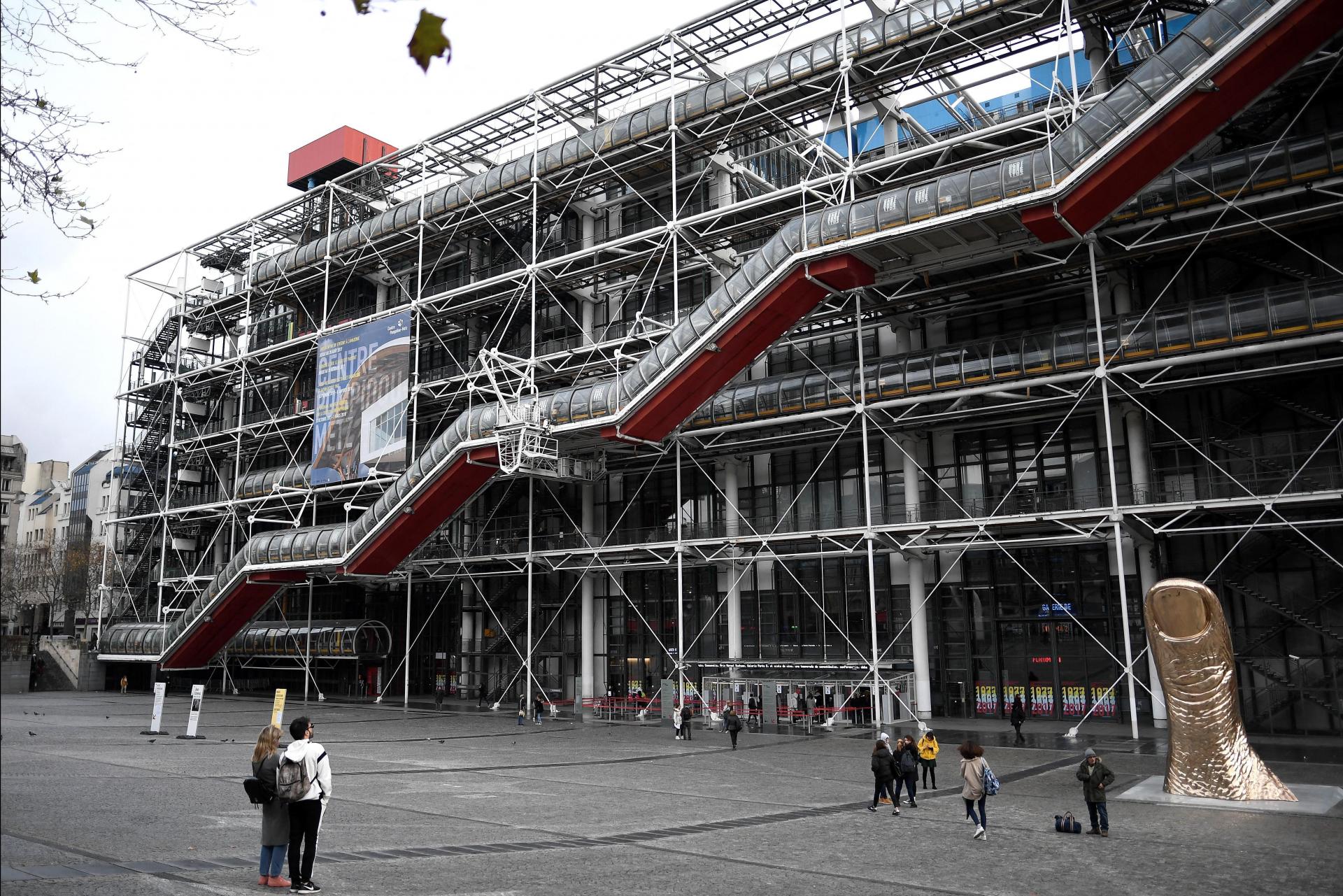 In the face of criticism, the museum cancelled the plan and opted to raise funds through donations instead.

Most museums refuse to part with their most important pieces, believing that their mission is to preserve essential works.

The Met mainly sold works of which it had several copies or pieces by that artist for the same period, according to Hollein.

Other less prestigious institutions have taken more drastic measures. The Everson Museum of Art, in Syracuse, New York state, sold a Pollock it had been given for $12 million in October.

The museum used the money to diversify its collection but drew ire in some quarters.

"(It) is using the laudable aim of funding a more diverse collection as an excuse to betray the public trust," he said.

Eisenstein, the Baltimore lawyer, fears that donors and authorities will withdraw financial support from establishments that sell lots of works.

"At that point, it becomes very difficult for museums to become faithful and trusted custodians of cultural assets in the US," he said.

Adding works by artists from minorities, however, is a response to strong demand, reinforced by the 2020 Black Lives Matter marches against racial inequalities.

Many in the museum community believe it is possible to diversity collections without replacing works.

While the Met has made diversification a priority, "We don't use our current existing collection succeed in these goals," said Hollein, saying the establishment prefers to look to its donors. 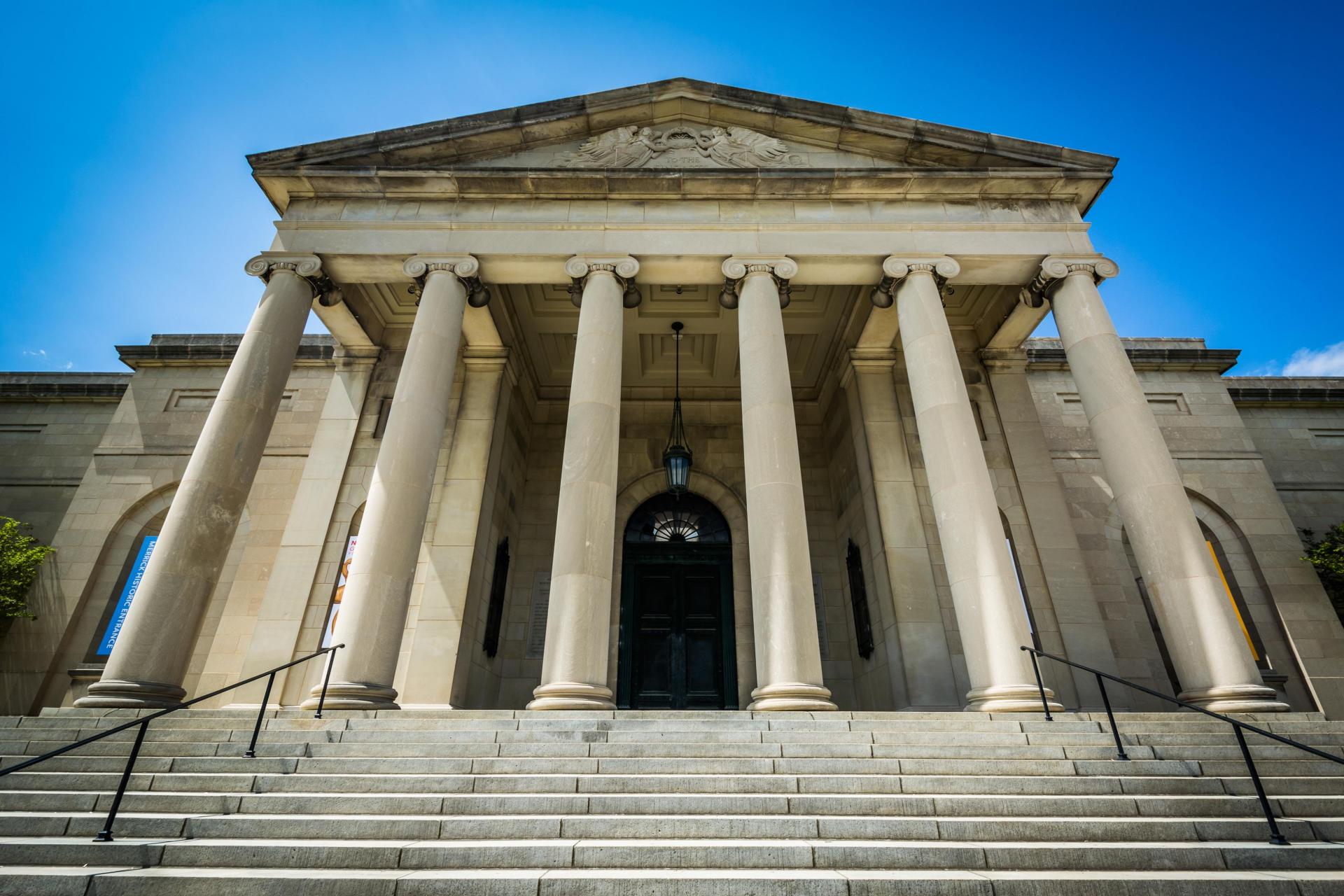 The Baltimore Museum of Art which hoped to raise $65 million by selling three major works including a Warhol. Photo: Shutterstock.com

For Brian Frye, professor of law at the University of Kentucky, the statutes of American museums, almost all not for profit, should be sufficient to protect against a drift towards deaccessioning.

"Do I think that museums are going to start monetising their collection kind of willy-nilly? No, I really don't. I think a lot of people are sort of having a big freak-out about this," he said.

Baltimore Museum of Art director Christopher Bedford says the long-term framework set by the AAMD "must be revisited" so that institutions can financially meet their mission to diversify.

In the meantime, "We're slipping into irrelevance because we refuse to update our models of thinking and doing," he added.