A Maltese teacher walked away with the European Bikini contest title in Germany over the weekend, after seeing off more than 40 competitors.

Leanne Bartolo, 30, admitted she was “completely surprised” after she was announced the winner of the prestigious event organised by the World Fitness Federation.

Her victory automatically elevated her to compete in the "pros" section on the same night, where she notched up second place. It was another accolade after placing third at the World Bikini Competition award last November.

And for a primary school teacher from Magħtab with a history of back problems and who claims she is “totally shy”, it is no mean feat.

“Maybe the judges took the charisma into consideration because all I did was to plant a non-cheesy smile when I was on stage. Many of the other competitors were taller and far more built than me,” said Ms Bartolo, who refuses to take any supplements to chisel out her body.

Originally a gymnast, Ms Bartolo is not into bodybuilding either, but a persistent back injury pushed her to take up athletics, especially running, and eventually she invested in a fitness studio, which guaranteed her ultra-fit body.

"My motto has been to stay positive, work hard and make things happen." 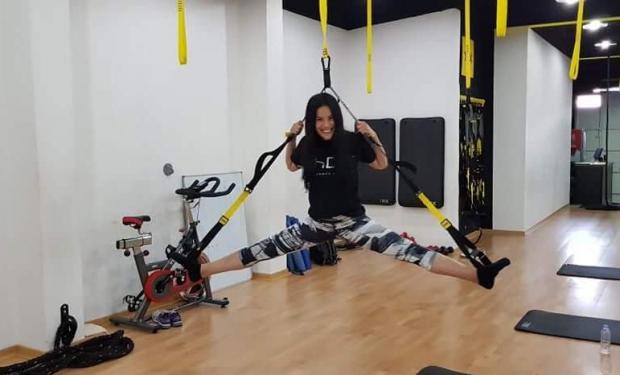 Leanne has fought off back injuries through her fitness centre.