Sicily and Malta could form a ‘travel bubble’ to boost their economies if COVID-19 cases continue to drop, tourism stakeholders are to propose to the government.

Sicily, as well as Israel, Sweden and Germany, could be part of a ‘safe travel corridor’ for travel to and from Malta, according to the Malta Hotels and Restaurants Association.

“The idea is that countries which have had good results in fighting coronavirus and are keeping the situation under control could open a line of two-way travel between them,” MHRA president Tony Zahra said.

It is partially inspired by the joint announcement of Australian Prime Minister Scott Morrison and New Zealand Prime Minister Jacinda Ardern, who proposed a “trans-Tasman bubble” of travel once safety can be assured.

The prospect of opening up safe travel between Malta and Sicily has also been posited in editorials of Sicilian newspapers.

As of Friday, Sicily has 2,127 active COVID-19 cases out of a population of five million and has recorded 251 deaths. Malta has 68 active cases and five deaths.

“We’re working towards seeing how we can safely implement these travel bubbles,” Zahra said.

“In the cases of Sicily and Malta for example, tourists both coming and going in between would be immensely beneficial to the economies of both islands.” 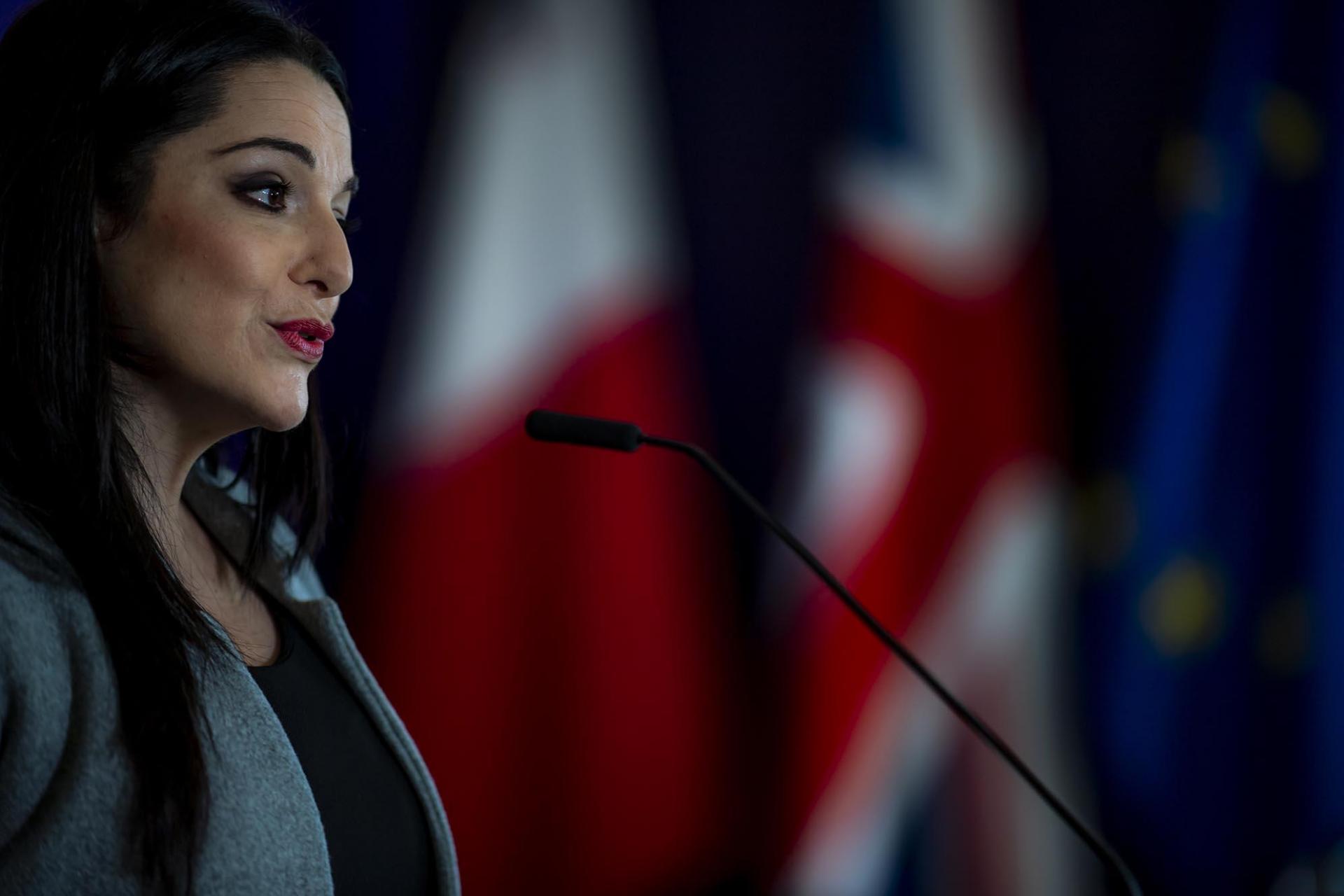 He said stakeholders were also “looking at a number of countries like Israel, Sweden and Germany, where control of the virus is similar, if not better than Malta’s”.

However, no time-frame has been mooted.

“Certainly I won’t be the one to tell you when the airport will reopen or which countries Malta will open to first, because this is ongoing work that we are monitoring with the health authorities,” Farrugia Portelli said, when asked by Times of Malta whether authorities had a time frame in mind to open travel to Sicily.

“But yes there should be synergy between countries who, like Malta, are in a state where the virus is controlled. We are studying the possibility of opening up to countries where the risk of danger is low.”

It seems, however, that the safe corridors proposal does not impress all.

“This is a global pandemic and even in places like Sicily, where there are flights to Milan and Rome, you have people moving around internally and that comes with its own risks,” Julian Christopher Zarb, chair of the Malta Tourism Society said.

“I know there is talk of jump-starting the economy, but jumpstarts can backfire so we have to plan and be careful of our approach.”