German industrial giants Siemens have defended their track record in the Electrogas consortium, insisting they always took “immediate action” to remove consortium directors implicated in wrongdoing outside of the power station venture.

In comments to Times of Malta, a Siemens spokesperson insisted that when public information came to light regarding “alleged improper activities” by Electrogas Malta directors “unrelated to the project”, Siemens had pushed for their removal.

Socar’s representative on the board, Turab Musayev, resigned the following month, though Socar say the resignation was part of a planned process.

Fenech and Musayev have since been implicated in the Montenegro windfarm scandal revealed last year by Times of Malta and Reuters.

A year prior to Fenech’s resignation, Times of Malta and Reuters also detailed plans for his company, 17 Black, to funnel up to €2 million a year to Panama companies owned by former government officials Konrad Mizzi and Keith Schembri.

Mizzi and Schembri were last month banned from travelling to the US over “significant corruption” involved in the awarding of the contract to Electrogas.

In May, Paul Apap Bologna resigned as the Maltese representative on the Electrogas board after Times of Malta outed him as the owner of a secret company set up in parallel to 17 Black.

In a bid to avoid the murder charges back in 2019, Fenech had claimed to the police that he could shed light on corruption related to the project in exchange for immunity from prosecution. 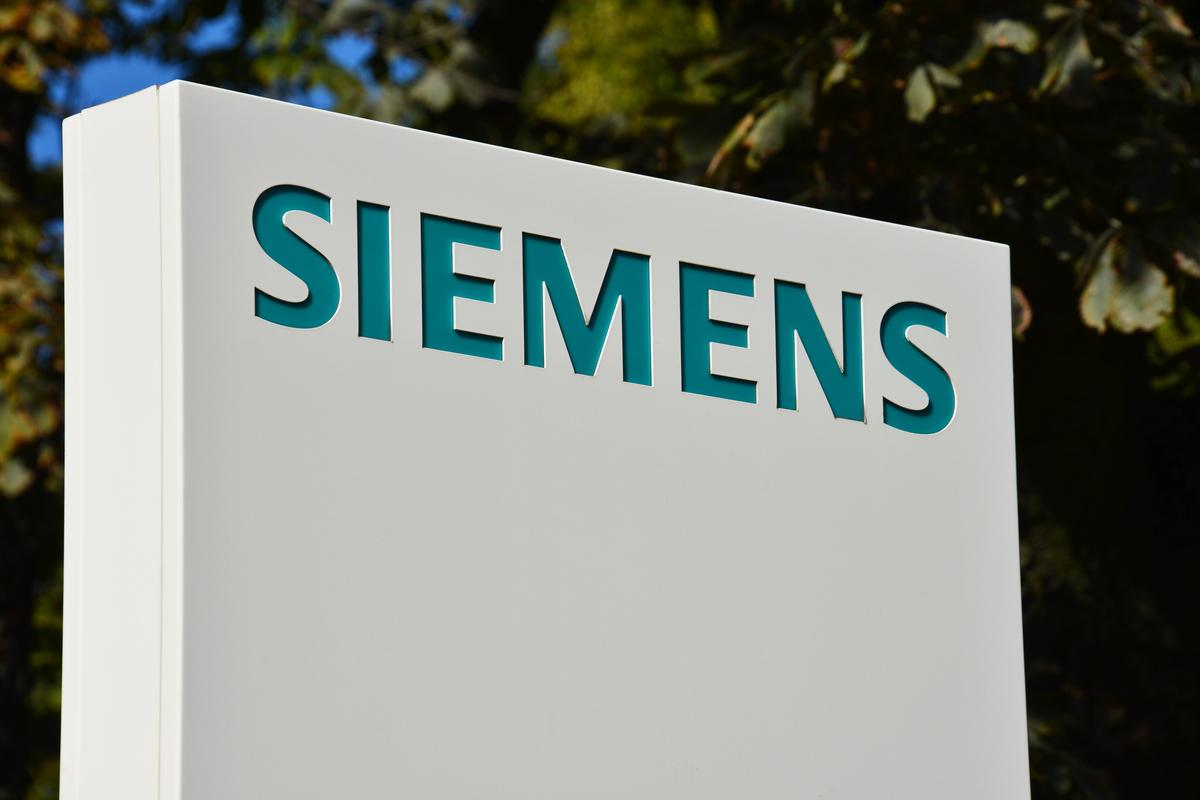 German multinational Siemens is a shareholder in the Electrogas power station. Photo: Shutterstock

He has yet to follow through on his claims and neither he nor Schembri and Mizzi have faced any corruption charges in relation to Electrogas.

The Siemens spokesperson insisted the company is not aware of any corruption in connection with the project.

The spokesperson said Electrogas Malta had conducted an “extensive, independent investigation” and no violations were found in the bidding or execution stages.

Siemens remains committed to providing “secure and low-cost energy to the people in Malta while reducing carbon emissions”, the spokesperson said.

Caruana Galizia was working on a leaked trove of Electrogas data prior to her murder in October 2017.

The family had also called on Siemens to take the contracts Electrogas had signed for the power station deal into arbitration or to sue to have them rescinded.