BirdLife Malta has released another six rehabilitated birds back into the wild over the past days. All six falcons – five Common Kestrels and a Merlin – were illegal hunting casualties recovered during this year’s autumn hunting season.

Following some weeks of care, the government vet gave her go-ahead for the birds to be released, BirdLife Malta said in a statement on Friday.

All the Common Kestrels (Spanjulett) were picked up by members of the public over a period of less than three weeks between the October 12 and 29.
The Merlin (Seqer ta’ Denbu) was the only one of the released birds which was recovered by police. It was found on Gozo during the same period.

The birds were released last Monday on Comino, a protected bird sanctuary.

“The reason why we release such birds on the island of Comino, where no hunting is permitted, is for them to be given the opportunity to acclimatize before moving on to continue with their migration journey. All birds were ringed before release,” the NGO said.

Common Kestrels are regular migrants which can be seen all year round. In autumn they are mostly seen between September and November.
The ones released on Comino will either continue their migration, or they may overwinter in Malta instead, before migrating up north once again to their breeding grounds. 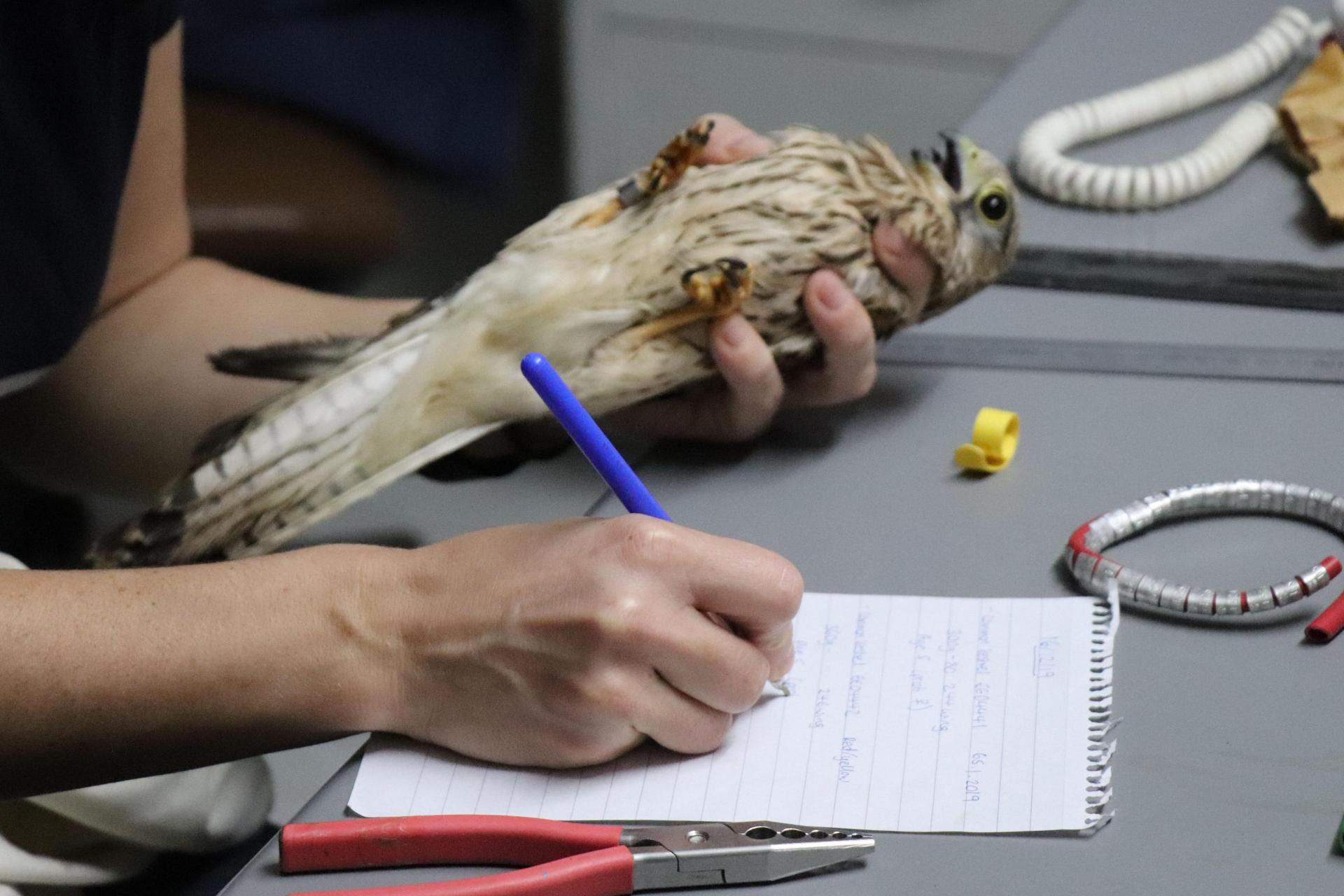 On the other hand Merlins are very scarce visitors to Malta, with only a handful being seen every year, so the successful rehabilitation and release of this species is particularly special. These birds do not overwinter in Malta so it may try to continue on with its migration. However, given the mild winter conditions and plentiful prey, this bird may decide to overwinter in Malta as well before its spring migration north. 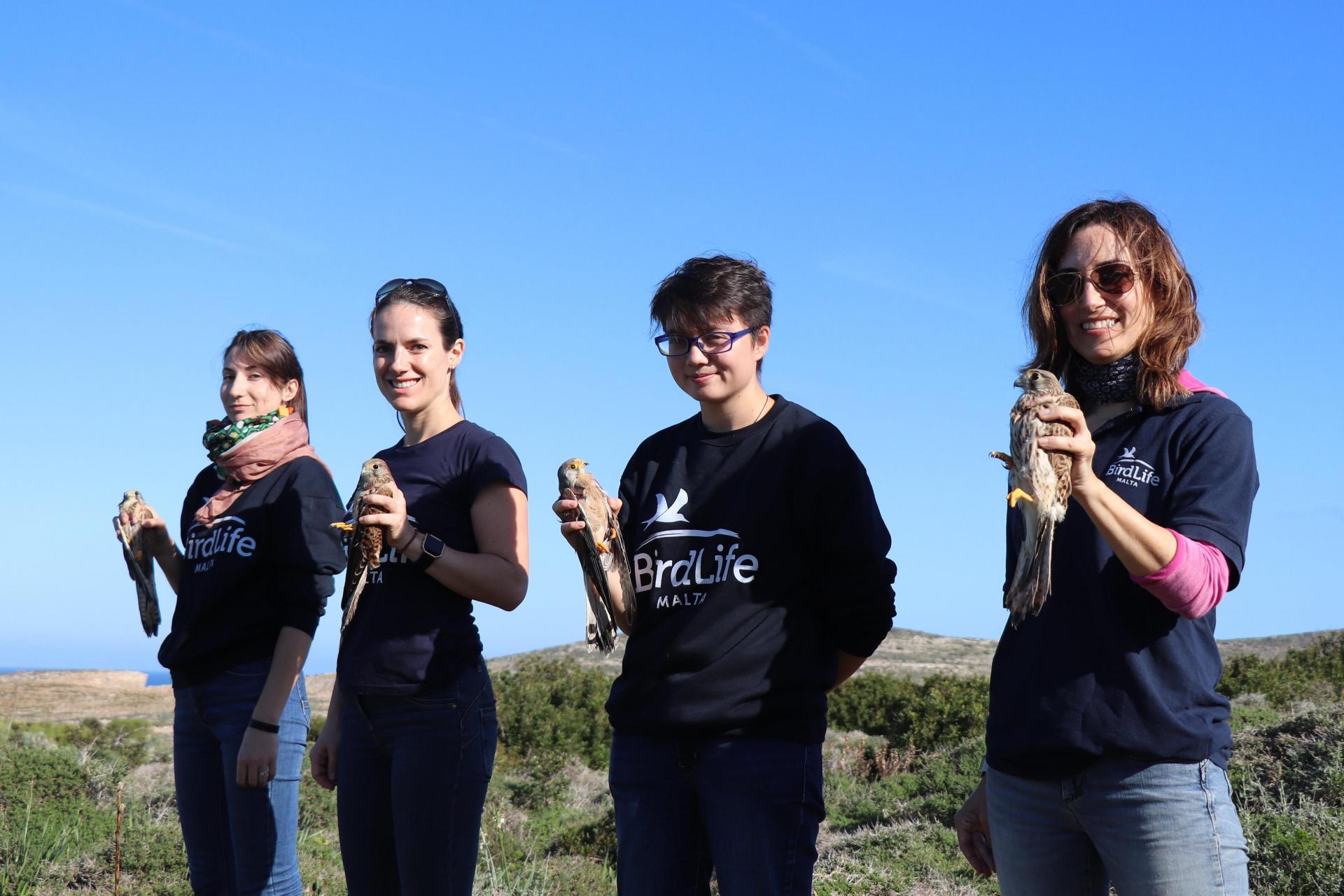