Six Maltese villages have been identified as the first to go car-free as part of a pandemic-inspired plan to temporarily pedestrianise squares and roads across the country.

The project is expected to begin with Żejtun, Dingli, Qrendi, Żurrieq, Mqabba and Safi, according to Local Councils Association president Mario Fava, although he did not reveal a timeline.

The initiative is planned to be much wider – urban development studies on pedestrianised zones have been completed on 43 local council areas.

The concept was first announced in May last year and was inspired by the sight of empty villages and squares during the first months of the COVID-19 outbreak.

Residents will now be consulted and the needs of each area will be detailed.

Fava said the project is expected to start in the six localities because they have been “less complicated to conclude”.

“When we launched the idea last June, I myself did not know it would involve so much work and time to implement,” Fava admitted, adding that, in some cases, junctions would need to be closed off and traffic reduced.

To be able to have pedestrianised zones, the first step is to reduce the speed limit on roads leading to these areas, he explained.

Proper line markings, safety and other mitigating measures are also required, as well as adequate signage. 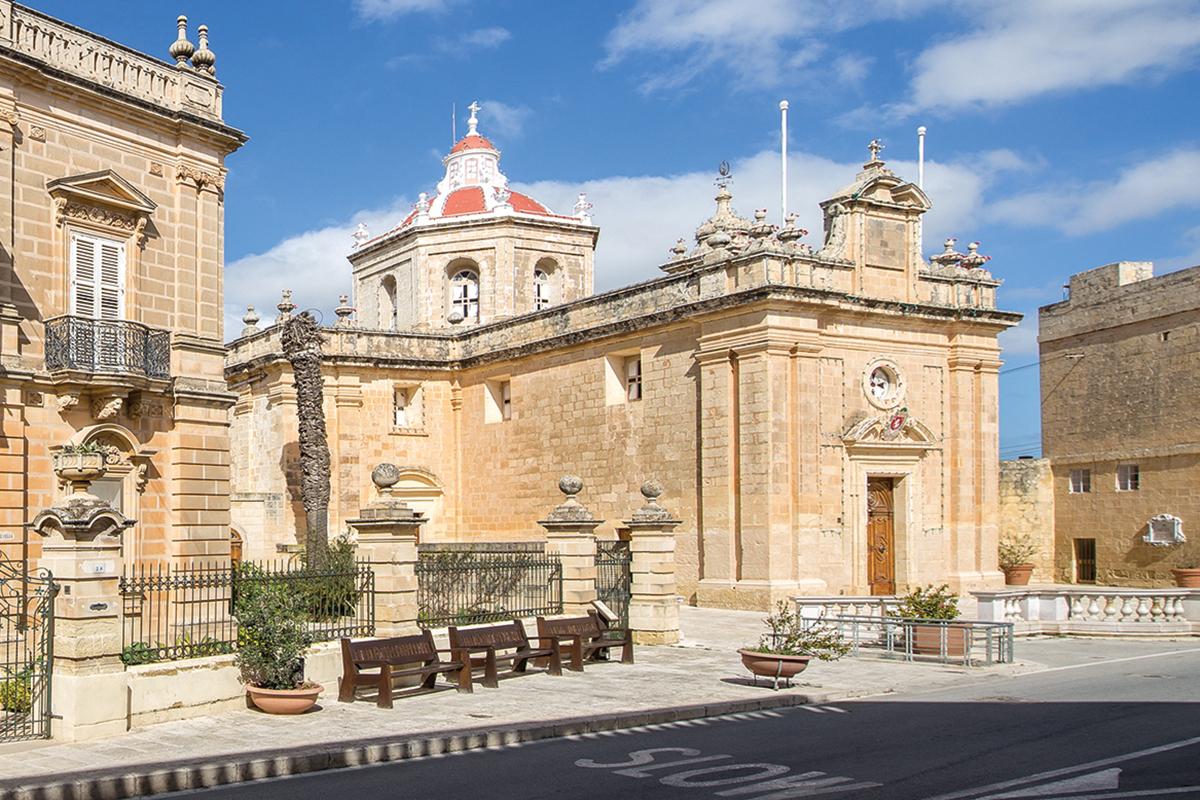 Others include Żurrieq and Safi (above). Photos: Shutterstock.com 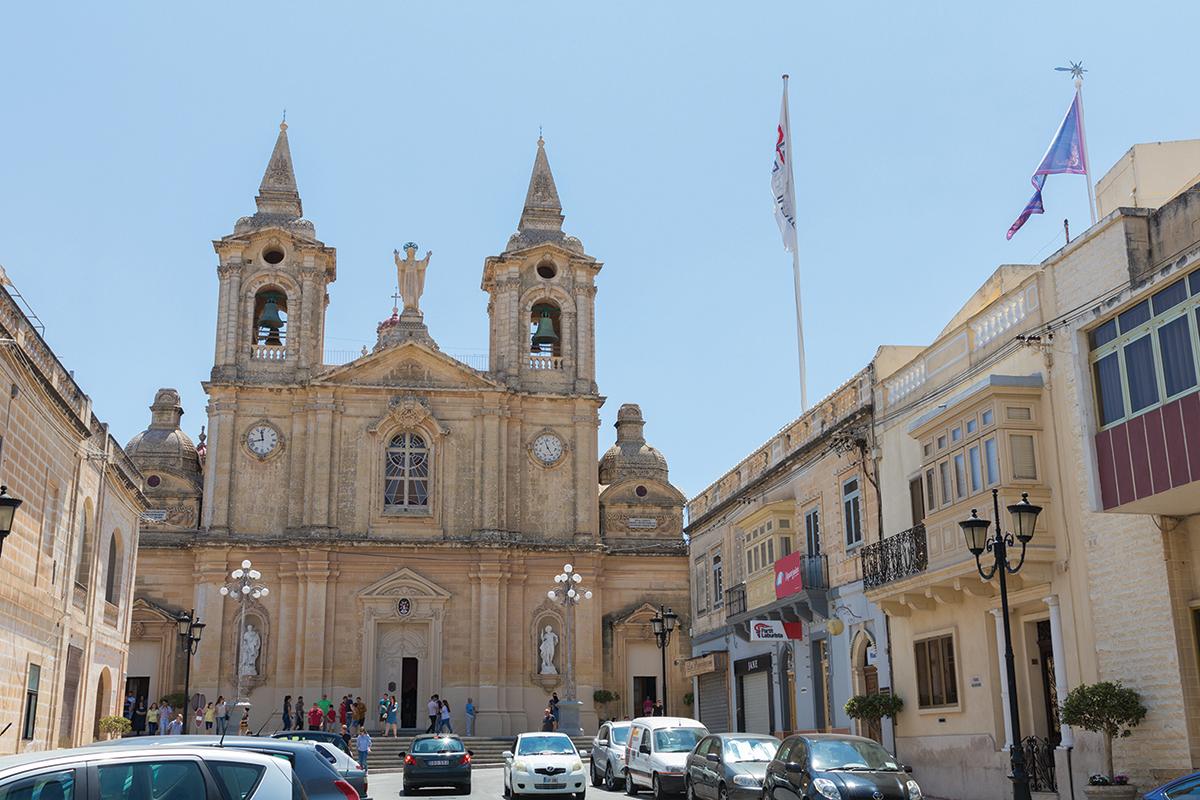 Any interventions must not affect parking, garage use, loading bays, or impede emergencies, he added.

The preliminary studies were carried out to understand the realities, needs and priorities of each locality – a process that started last October. Now, the groundwork for the applications is under way.

The target is to start the last phase of implementation during the next couple of months.

Dubbed ‘Slow Streets’, it is being implemented in collaboration with the transport and local government ministries.

The project is ongoing in that localities will start off with two or three zones and gradually include others, Fava explained.

In May 2020, local councils had the opportunity to nominate streets and squares they wanted to be free of cars for a period of time on certain days, with vehicles diverted elsewhere.

As an incentive, the ministry promised to embellish areas in the local councils that signed up for the project.

The aim of the traffic-reducing, pollution-cutting project is also to discourage the unnecessary use of cars to go to places within walking and cycling distance.

Now that empty spaces are again few and far between, with tables and chairs encroaching public areas, the idea may be even more sorely needed.