A target to slash the budget deficit by half is based on a “seemingly ambitious” economic growth target, according to economist Philip von Brockdorff.

Von Brockdorff, deputy dean of the University of Malta’s Faculty of Economics,  said the deficit targets for 2022 and 2023 will obviously depend on the ambitious economic growth target of 6.5 per cent in real terms, but could be doable as the Maltese economy “never ceases to amaze”.

If the economic growth target is hit, he says the planned deficit reduction to 5.6 per cent in 2022 from 11.1 per cent this year could be achieved.

Von Brockdorff said the spending plan put forward by Finance Minister Clyde Caruana for Budget 2022 places a lot of emphasis on social policy and a list of measures proposed by the social partners has been taken on board, including proposals to safeguard and improve working conditions of the lower-paid working class.

Von Brockdorff said the economy is relying to a significant extent on consumption, public sector investment and construction for growth.

“The economy needs further diversification and further strengthening of sectors such as financial services. The emphasis on human capital is highly relevant not least to boost productivity,” he said.

He argued parallel measures are needed to gauge the efficiency and effectiveness of public spending in education.

Von Brockdorff said the budget plan must dovetail with the European funding package known as Next Generation EU.

Malta is set to receive €316.4 million in grants from the fund as part of the EU’s COVID recovery and resilience plan.

Echoing von Brockdorff’s reaction on the planned deficit cuts, Malta Employers’ Association director general Joe Farrugia said the budget is based on “strong assumptions” that might make the attainment of the revenue and deficit targets challenging.

Farrugia, an economist, noted how government spending this year shot well above what was projected during last year’s budget speech.

“This is partly due, of course, to the fact that the pandemic dragged on longer than expected and, among other things, resulted in another relatively poor tourism season, even though it was better than 2020,” he said. 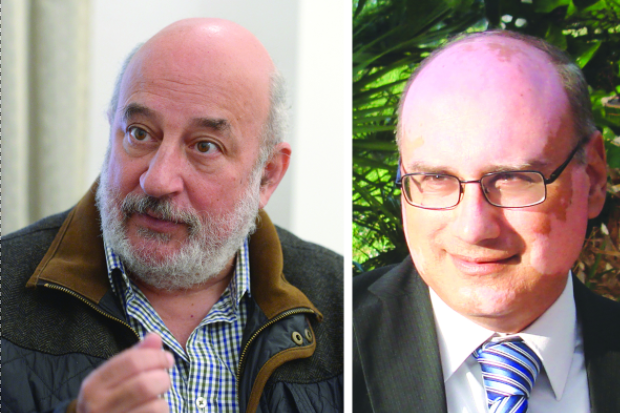 The government was constrained to extend its fiscal intervention for longer than initially expected, at great cost, leading to a deficit in excess of 11 per cent.

Farrugia said the country reaching its targets for next year depends on a multitude of factors, like the state of the pandemic, the speed at which the economy turns to relative normality, and whether revenue will increase sufficiently to match expenditure and reduce the deficit to 5.6 per cent in 2022.

He said the projected GDP growth of six per cent is unlikely to occur just through the stimulation of domestic demand.

Farrugia said it also required substantial foreign investment in a period when the impact of the FATF greylisting is uncertain.

“One also needs to consider the global impact of rising inflation and issues with distribution,” he said.

“Government seems to be very upbeat and optimistic about the overall scenario but there is no guarantee that things will work out as projected in the budget during 2022. Time will tell.”