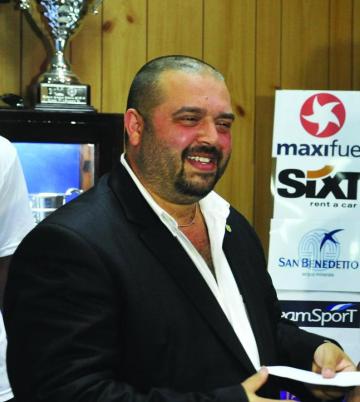 Sliema Wanderers President Keith Perry has distanced himself from 'speculation' linking the club with a host of renowned foreign players.

Reports on the social media claimed that Sliema are in talks with former Juventus captain Alex del Pietro and French defenders William Gallas and Mikael Silvestre.

But Mr Perry insisted that most of the reports were unfounded although he confirmed that the club was seeking experienced players 'with a good CV'.

He confirmed that Sliema's talks with a group of foreign investors were on the right track but the club would only make a formal announcement when the deals with investors and players were concluded.

Sliema are due to start their pre-season training this evening under Italian coach Alfonso Greco who is expected to be retained in the club's technical staff irrespective of whether the Blues appoint a new manager, with Paul Ince believed to be the leading contender.