Joey Jordison, the co-founder of Slipknot and one of the most influential metal drummers of his generation, has died at the age of 46, his family announced.

“We are heartbroken to share the news that Joey Jordison, prolific drummer, musician and artist passed away peacefully in his sleep,” his family said in a statement carried by Rolling Stone and multiple US media outlets.

Iowa-born Jordison was one of Slipknot’s three original members and helped power the US nine-piece to global stardom in the early 2000s during an era when rock and metal acts routinely jostled with popstars at the top of the commercial charts. 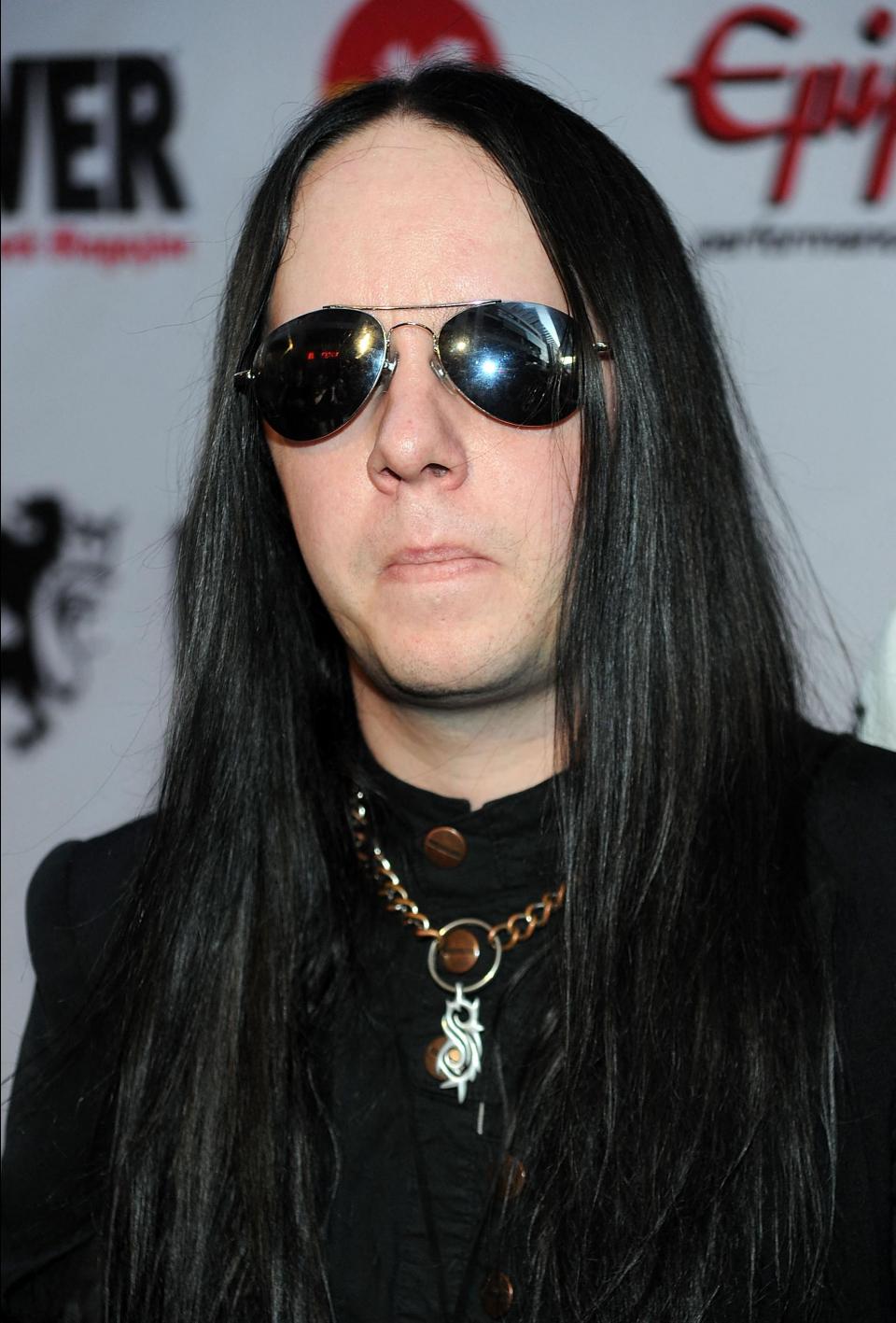 Renowned for their horror-themed facemasks and boiler suits, they burst onto the scene in the mid-1990s with a louder, bleaker and more aggressive incarnation of metal that became both a commercial success and a major influence on later generations.

Behind all the stage pantomime and shock antics was a technically proficient band propelled by Jordison’s tight high-speed drumming and relentless blast beats as well as his songwriting skills for some of the band’s best known tracks.

The band worked with legendary producer Rick Rubin for their third album and won their first Grammy in 2006.

But Jordison maintained his proudest personal moment was being voted the greatest drummer of the previous 25 years by readers of drumming magazine Rhythm in 2010.

Jordison left Slipknot in 2013 in acrimonious circumstances, saying he had been effectively forced out. He later revealed he been diagnosed with transverse myelitis, a nerve disease that affected his ability to play.

In recent interviews he said he managed to get back in drumming shape through intense physical therapy. His side projects included Murderdolls, Scar the Martyr, Vimic and Sinsaenum and he also played live drums for a host of major metal acts like Metallica, Korn and Rob Zombie.

Metallica paid tribute to Jordison, posting a photo of the drummer on their Facebook page with the caption “R.I.P. brother”.

Other prominent metal musicians posted tributes praising Jordison’s technique and the influence he had on their own bands.

“Joey’s contributions to music changed the face of heavy music on the planet as we know it,” wrote Trivium frontman Matt Heafy.

“An absolute legend who changed the game not only for drums, but metal music as a whole,” added popular metal YouTuber Nik Nocturnal.

Former Slipknot bandmates Corey Taylor and Shawn Crahan both posted black squares on their Twitter accounts after news of Jordison’s death was announced.