Life in Kalkara from the 1940s to the early 1980s is the focus of a week-long photographic exhibition opening on Saturday. 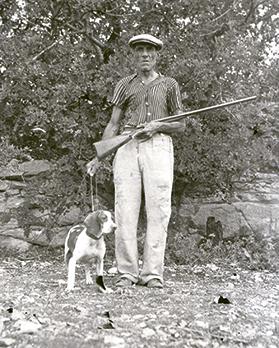 A hunter and dog glass plate.

Shot by the late Emanuel Borg, the collection captures dramatic to intimate, catastrophic to mundane scenes taken in the hometown of the photographer.

Some commissioned, some taken for Mr Borg’s own pleasure, the majority of these photos have not been shared with the public before.

Mr Borg (1922-2012) started his career as a professional photographer after World War II and during national events, he was regularly seconded to the Department of Information. He was an early member of the Malta Photographic Society, which was founded in 1961, and the still photographer on the set of the film Treasure in Malta (1963).

His full collection of photos and negatives was bequeathed to the Magna Żmien project by one of Mr Borg’s four sons, John.

“The collection is an exemplary family collection in that it is a perfect example of the possibly unknown gems and stories which may lie deteriorating, hidden away in somebody’s wardrobe,” said project creator and director Andrew Alamango. 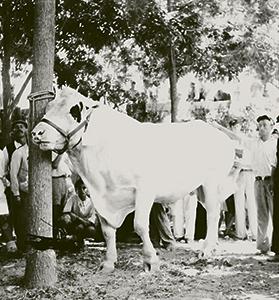 “This collection provides a unique vision of life in those times, not only in Kalkara, but across the Maltese islands.”

Magna Żmien’s mission is, in fact, to collect, convert and make available fading memories through the digitisation of sound and image home collections. Since its inception, the project has been carrying out research with the help of local councils, namely those of Kalkara, Mellieħa, Siġġiewi and Victoria, while encouraging locals to contribute their memories to the project.

Curated by Charlie Cauchi, A Sense of Place: Kalkara Through the Work of Emanuel Borg is a highlight of Magna Żmien’s Landing #5 – Kalkara, which will kick off at the parish hall in Archbishop Square at 7.30pm. The event will include a performance by Armchair Voyager Wistin and the Banda ta’ Memorji Meraviljużi, a video installation by Tiny Island Studio and music by Robert Farrugia. 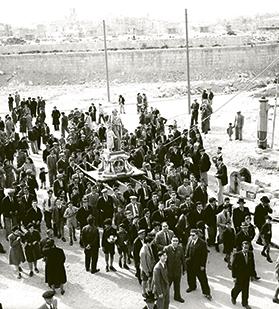 The titular statue of St Joseph during a procession in the late 1940s.

The exhibition runs until November 11. Members of Magna Żmien will be on site to collect family collections, including photos, slides, films, audio tapes, cassettes and records of local content.

Magna Żmien is organised by Mr Alamango, Nicole Blackman and Janelle Borg and forms part of the Valletta 2018 cultural programme.

For more information and to submit a collection, visit www.magnażmien.com or call 7706 0232. 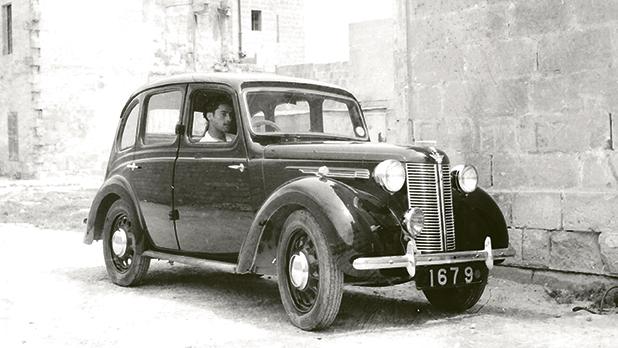 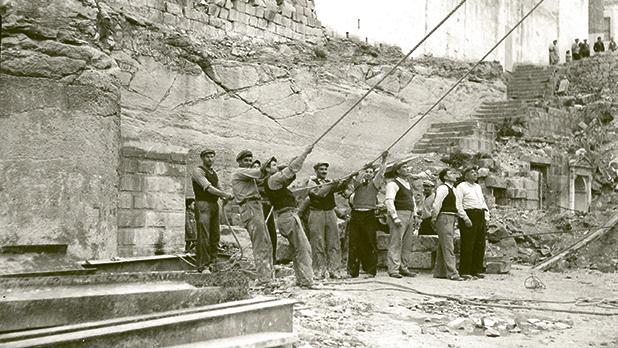 Removal of bells prior to the demolition of the Kalkara belfry circa 1945-1946. 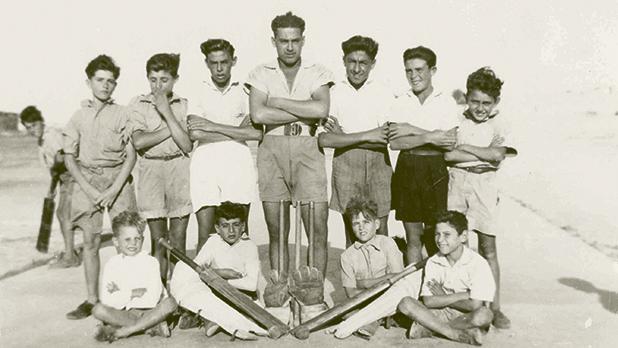