A court ruling holding the AFM responsible for the death of a 19-year-old soldier during a training exercise 12 years ago has prompted his uncle to call out the “sham inquiry” that had failed to apportion blame following the incident.

On Thursday, the court awarded Matthew Psaila’s family €178,500 in compensation after deciding that the army’s failures “exceeded by far” those of the victim, who was 20% to blame for the fatal episode.

Psaila died in 2009, three days after a gruelling training course that included an exercise conducted in the water of Chadwick Lakes in cold weather.

For his uncle Martin Bugelli, Thursday’s judgment addressed “a significant part of the injustice that has been promulgated” over the past years.

However, Bugelli questioned whether someone within the army would be shouldering responsibility for the loss of his nephew, who had been “forgotten” underwater when a number of soldiers ran into difficulties. 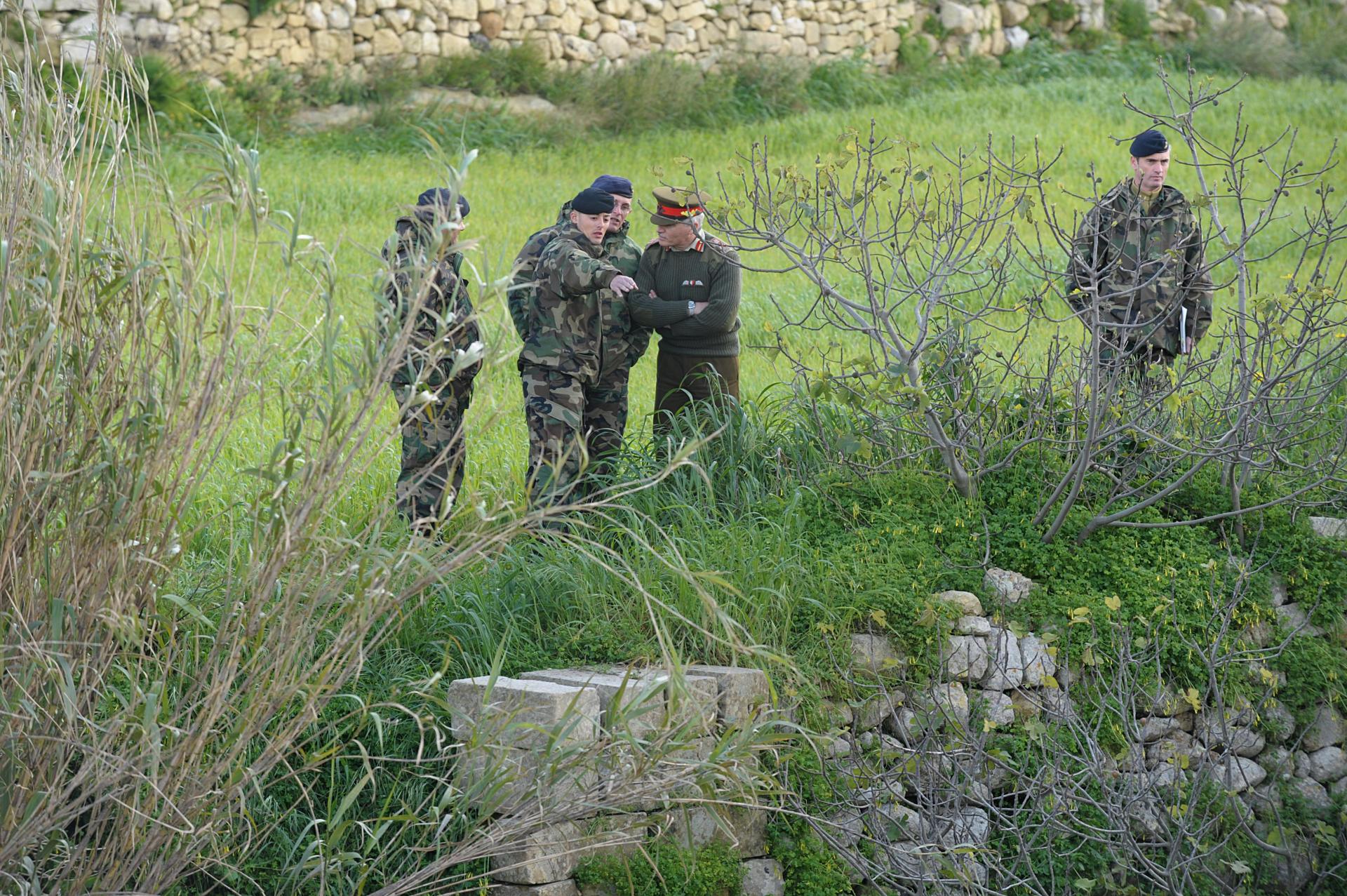 A 2009 file photo taken by Matthew Mirabelli at Chadwick Lakes.

“The court found that the ‘army’, whoever that might be, was 80 per cent at fault for his death. And yet, a 2009 'independent board of inquiry, appointed by the Office of the Prime Minister, had, in a few weeks, decided that nobody was to blame and that it was misadventure,” Bugelli said.

“It had then sought to divert the focus of responsibility to Matthew, ending the report by recommending swimming lessons for army personnel.”

Bugelli recalled that these lessons were held at the national pool in heated water, under supervision and wearing only swimming gear.

“This was supposedly in preparation for an exercise, discontinued after Matthew’s death, where the young men and women had been ordered to wade in and out of 5⁰C water,”

In the exercise, the trainees were in full uniform including boots, carrying at least 12 kilos of webbing and an assault rifle.

“These recommendations were put there in a spin exercise intended solely to attribute responsibility to the false allegation that Matthew could not swim, something that nobody can prove or disprove today.

“However, I can swear under oath that this is not true, having once pushed him into the national pool when he was still a secondary school student, something that he always complained to me about every time we met.

“That day, in 20⁰C water, and wearing swimming shorts, he swam to the side of the pool and climbed out. I too would have died in the conditions of the exercise in which he died.”

The judgment, he said, gave the lie to the findings of the “sham inquiry” which Bugelli believes influenced not only public perception but also a criminal case brought before the magistrate’s court.

That magistrate’s judgment, he said, was “practically a copy-and-paste of the findings of the ‘independent’ inquiry”.

One question remained: “Who is the ‘army’ that has been attributed 80 per cent of the blame for Matthew’s death?”

The evidence showed that Psaila could not swim in deep waters and had failed to inform his superiors before venturing further with the training session, part of which involved swimming in deeper waters and struggling against water currents.

However, the victim’s failure was by far outweighed by the army’s own shortcomings, the court found.

Although a reconnaissance exercise had been carried out at Chadwick Lakes the day before the fatality, the court observed that, at the time, no written records were kept and the depth of the water throughout the whole course had not been properly checked.

Health and safety measures were insufficient, with no life jacket for the trainees and life rings and ropes kept in a vehicle parked at a distance from the group.

All measures needed to be taken before and during the exercise, including proper reconnaissance, qualified personnel assistance, safety measures and rescue tools, the court said.

Technical expert Brigadier Maurice Calleja reported that in this case, “certain shortcomings could have been avoided”.

The court observed that another four soldiers, besides the victim, had faced difficulties during training and indeed, “it was a godsend” that the army’s shortcomings that day did not result in “more injuries and deaths”.

That fact proved how dangerous the exercise was and the AFM had not realised this when it was duty-bound to assess the dangers involved, the magistrate said.