Somali Olympic athlete Samia Yusuf Omar, who participated in the 2008 Beijing Olympics, died in April while crossing from Libya to Italy as a migrant, Italian newspapers reported today. 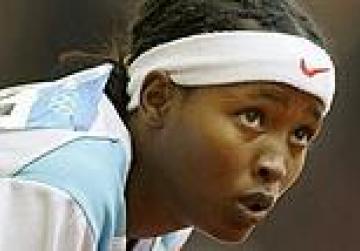 The news was revealed by  Abdi Bile, a compatriot and fellow runner, but has not been independently verified.

The athlete had reportedly been heading for Lampedusa.

According to Abdi Bile, Samia was looking for a coach in Italy. She believed that life as an athlete would be better in Europe than in Mogadishu.