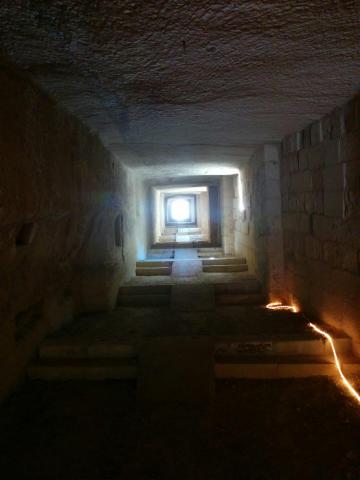 The hidden tunnels and sally ports leading from Valletta down to the ditch below City Gate (Il-Foss) will be opened to the public as part of a European architecture festival taking place in the coming weeks.

The European Architecture Student Assembly (EASA) festival opens tomorrow and runs until August 15, bringing together 500 students and architects from all over Europe.

The Valletta ditch will be transformed into a small village for the duration of the festival, with participants living on site and working on a number of workshops and construction projects.

“When the knights built Valletta, they created a whole series of underground connections across the whole city,” said EASA Malta chairman Karl Ebejer, explaining the choice of location earlier today.

“We believe the public should be given the opportunity to visit these unique spaces. It is also a message to government – we can’t just let them sit there unused.” 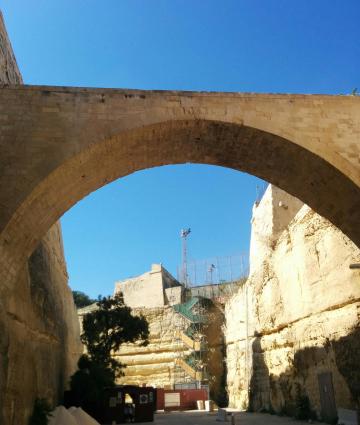 This is the second time the festival is being held in Malta, after being hosted at Manoel Island in 1998.

Members of the public have the opportunity to visit the location and see workshops in progress during open days on August 7 and 8, as well as to see the final results at the festival’s close on August 15.

The event will also include a series of lectures from renowned international architects, including Antonio Belvedere from the office of Renzo Piano and Bob Lang, a director at Arup.

The lectures are open to the public and take place between August 3 and 13 at Pjazza Teatru Rjal.