The song thrush trapping season opens on Tuesday and closes on December 31, that for golden plover on November 1 and closes on January 10, the Gozo Ministry, which is also responsible for hunting, said.

It said on Sunday that hunting for these species is permitted from two hours before sunrise to two hours after sunset.

The national quota for song thrush is 5,000, that for golden plover 700. The season will close once quotas are reached. There are no individual or daily quotas.

Caught song thrush and golden plovers wearing a scientific ring have to be recorded and released immediately.

Song thrush and golden plovers used for calling should be ringed. Any birds caught have to be immediately reported by SMS on the number indicated in the special licence.

Trappers are legally obliged to report their catch immediately. 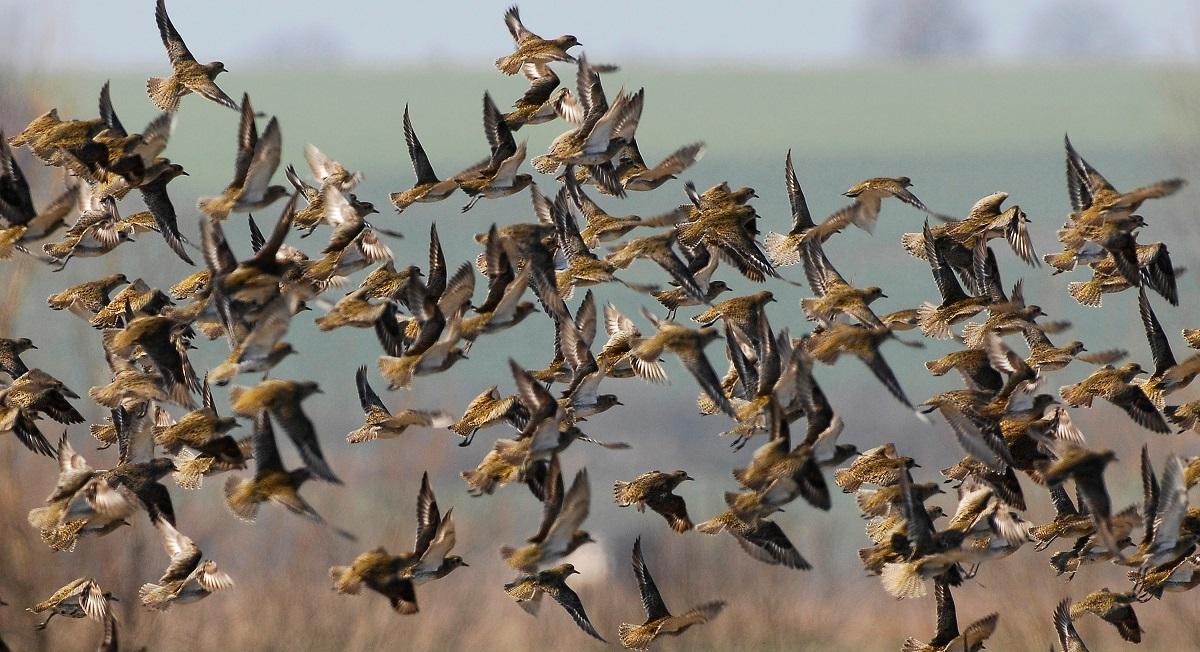 The ministry also said that the research period for greenfinch, goldfinch, linnet, serin, chaffinch, siskin and hawfinch opens on Tuesday and closes on December 20.

All songbirds caught have to be released immediately, with the catch being recorded if the birds are ringed.