Sony Group has said it has invested in popular chat app Discord and was looking to get it into the PlayStation next year.

Sony Interactive Entertainment made a "minority investment" in the platform with more than 140 million monthly users, many of them game enthusiasts, according to Jim Ryan, president of the tech titan's game arm.

The news followed reports that Discord had terminated acquisition talks with Xbox producer Microsoft while other firms expressed interest in partnering with the service.

Sony and Discord did not say how much the deal was worth or other details.

"Our goal is to bring the Discord and PlayStation experiences closer together on console and mobile starting early next year, allowing friends, groups, and communities to hang out, have fun, and communicate more easily while playing games together," Ryan said in a statement dated Monday. 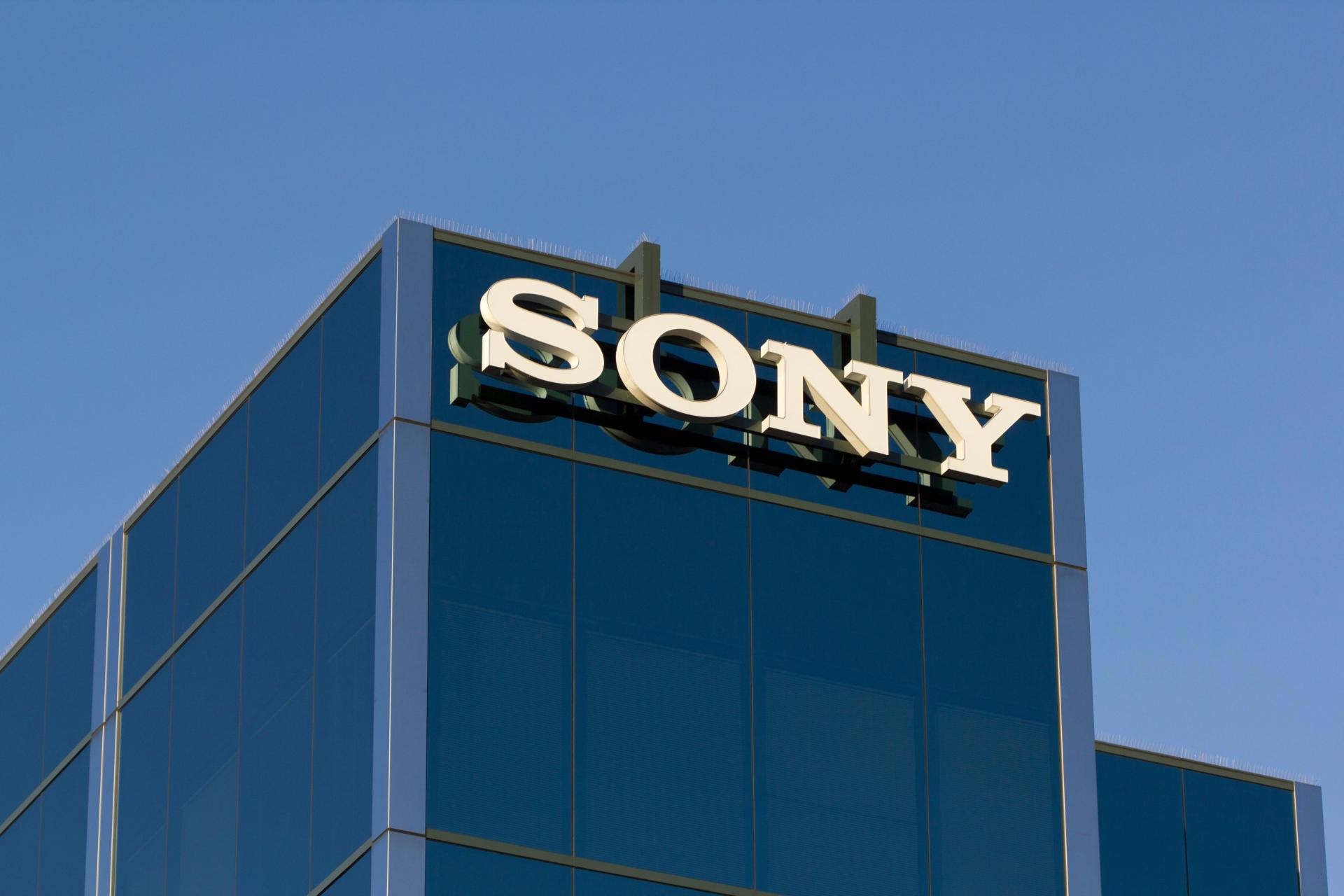 Sony and Discord did not say how much the deal was worth or other details.

"Together, our teams are already hard at work connecting Discord with your social and gaming experience on PlayStation Network," he said.

Other details will be shared "in the coming months", he added.

Discord, which is based in San Francisco, allows its users to exchange text, audio and video for free.

The Japan-based conglomerate last week announced its biggest-ever annual net profit, driven by its games arm as people around the world were forced to entertain themselves at home during coronavirus lockdowns.