Outside an old blue and white school in northeastern Spain dozens of farm workers wait their turn to be vaccinated against the coronavirus by a team of nurses. 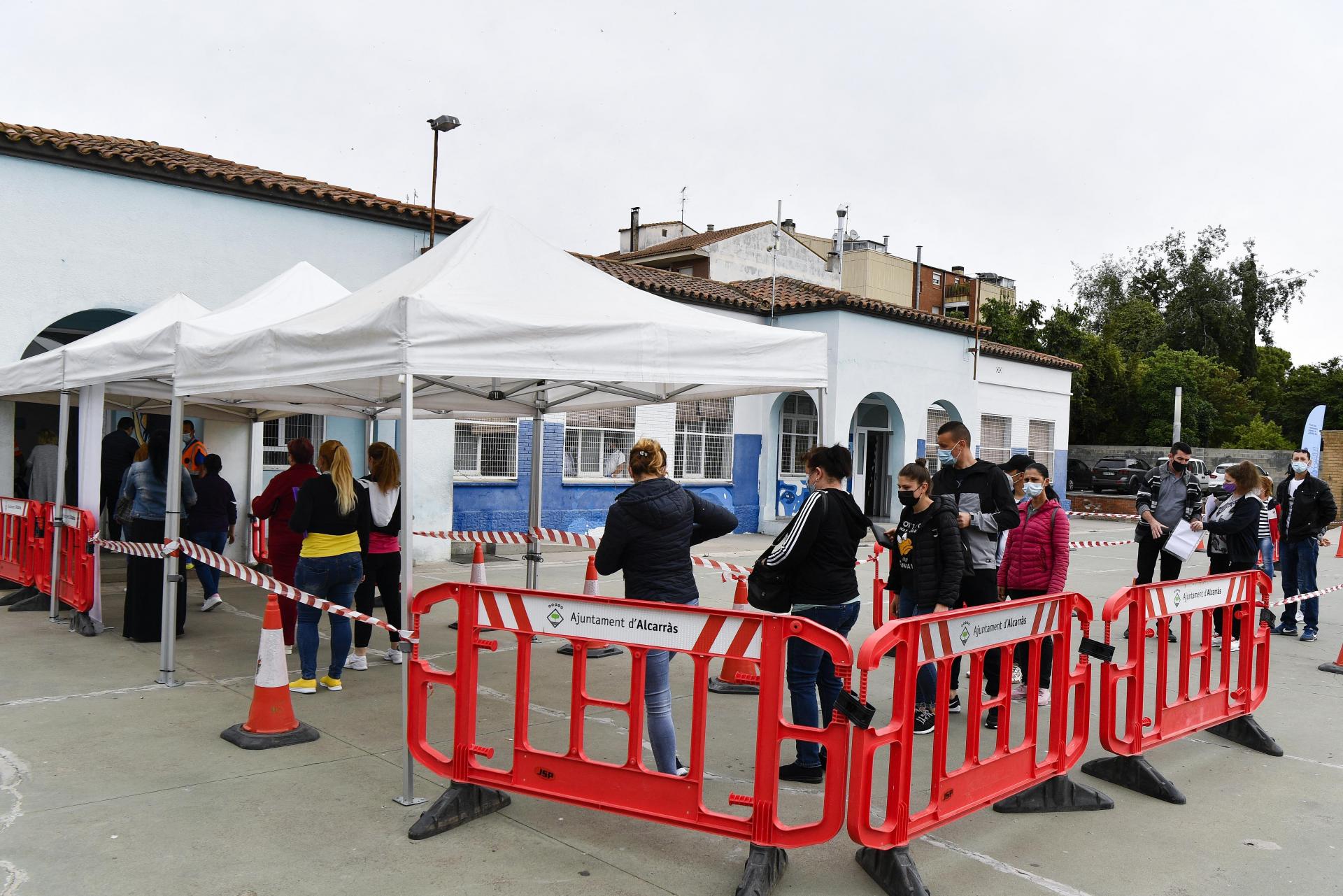 Agricultural workers queue to receive a jab of the J&J/Janssen COVID-19 vaccine at a vaccination centre in Alcarras, near Lleida, on May 22, 2021. Photos: AFP

Spain, a key provider of fresh fruit and vegetables to the rest of Europe, is racing to immunise the army of cheap labour that follows the ripening of different crops across the country as the harvest season nears.

The aim is to avoid a repeat of the outbreaks of COVID-19 among farm workers in the northeastern regions of Catalonia and Aragon last year that fuelled a spike in infections, leading to localised lockdowns.

“We had a really rough time last year. Municipalities were locked down, fruit packing stations were closed due to the COVID cases,” said Jordi Janes, the mayor of Alcarras, a town of around 10,000 people near the city of Lleida.

“This gives us peace of mind,” he added, standing outside the vaccination centre set up in the town’s school to immunise around 400 workers from area agribusinesses.

When they enter the school the farm workers are asked for their ID and the name of the company that employs them.

They then go to another room where a nurse gives them a single-dose Johnson & Johnson shot.

“They have given us all great joy,” said Kelly Johanna Hurtado Marian, a 22-year-old Colombian, who recalled how many of her colleagues got the virus last year.

She worked “a lot” to make up for their absence, she said.

Under Spain’s vaccination programme, most people her age will still have to wait weeks before they get their jab but farm workers have been given priority.

This fruit-growing region that produces apples, pears and peaches usually draws some 20,000 temporary farm workers from as far afield as Colombia or Senegal for the harvest season.

But last year the number who came looking for farm work soared, as a pandemic-induced economic downturn threw people out of work.

Many were illegal migrants who ended up living on the streets or in cramped housing that favoured the transmission of the virus.

Only employees of agribusinesses are currently getting the jab but some locals want people who turn up looking for work, even if they are illegal migrants, to be vaccinated.

Catalonia’s regional government plans to vaccinate all farm hands eventually but it says the priority now are those already working.

“These people are here, sleeping in the streets, without being able to wash up and it is really easy for them to get infected. And that is a time bomb,” said Josep Maria Companys, a 61-year-old local farmer.

“If they are vaccinated here, they will already be immunised when they move on to other parts of the country,” Companys added, as he watched his workers clear the fruit trees. 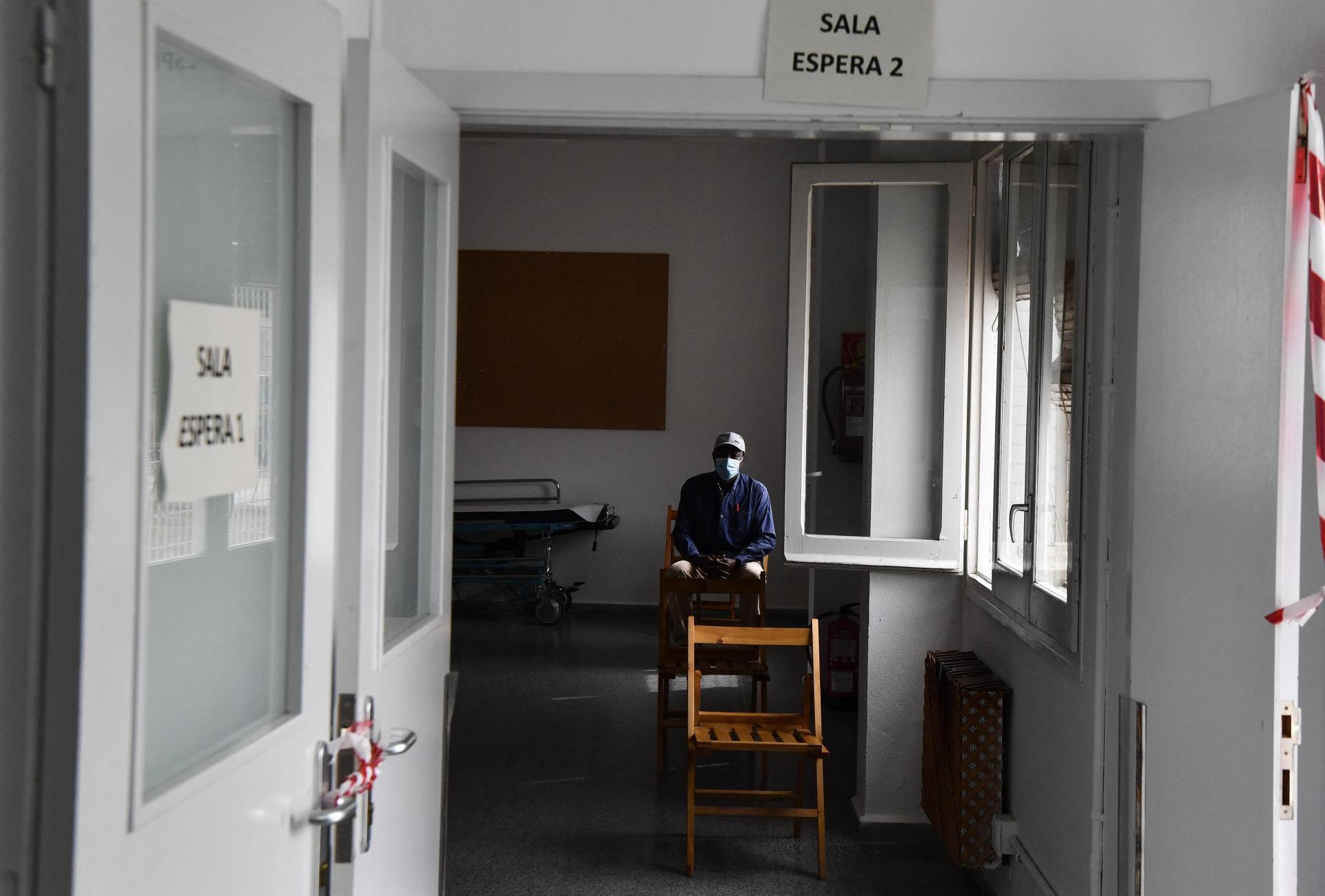 An agricultural worker waits after receiving his jab at a vaccination centre in Alcarras, near Lleida, on May 22, 2021.

Time is running out though.

The harvest season has once again drawn people looking for work who have ended up on the streets.

“There is no work due to the virus and I came here looking,” said Ousman, a 33-year-old illegal immigrant from Senegal, who came to Lleida from northern Spain where he used to earn a living as a street vendor.

“But there is nothing here either, I don’t have a home and it’s really hard,” he added, in a central square in Lleida where dozens of migrants had gathered.

Amady, a 51-year-old from Senegal, has a similar story, even though he is a legal resident.

“I had a good job as a welder but I lost it with the pandemic. I have been out of work for nearly a year and I said why not try looking in Lleida,” he said.

After sleeping rough for three nights, he found a bed at a hostel opened last year by the Arrels Sant Ignasi Foundation, a charity that helps the homeless.

Its 11 beds are full and the waiting list is long.

“Last year the city was confined and this made the numbers of people sleeping in the streets more visible. But this has gone on for years and it’s the same again this year,” said the charity’s president, Roger Torres. 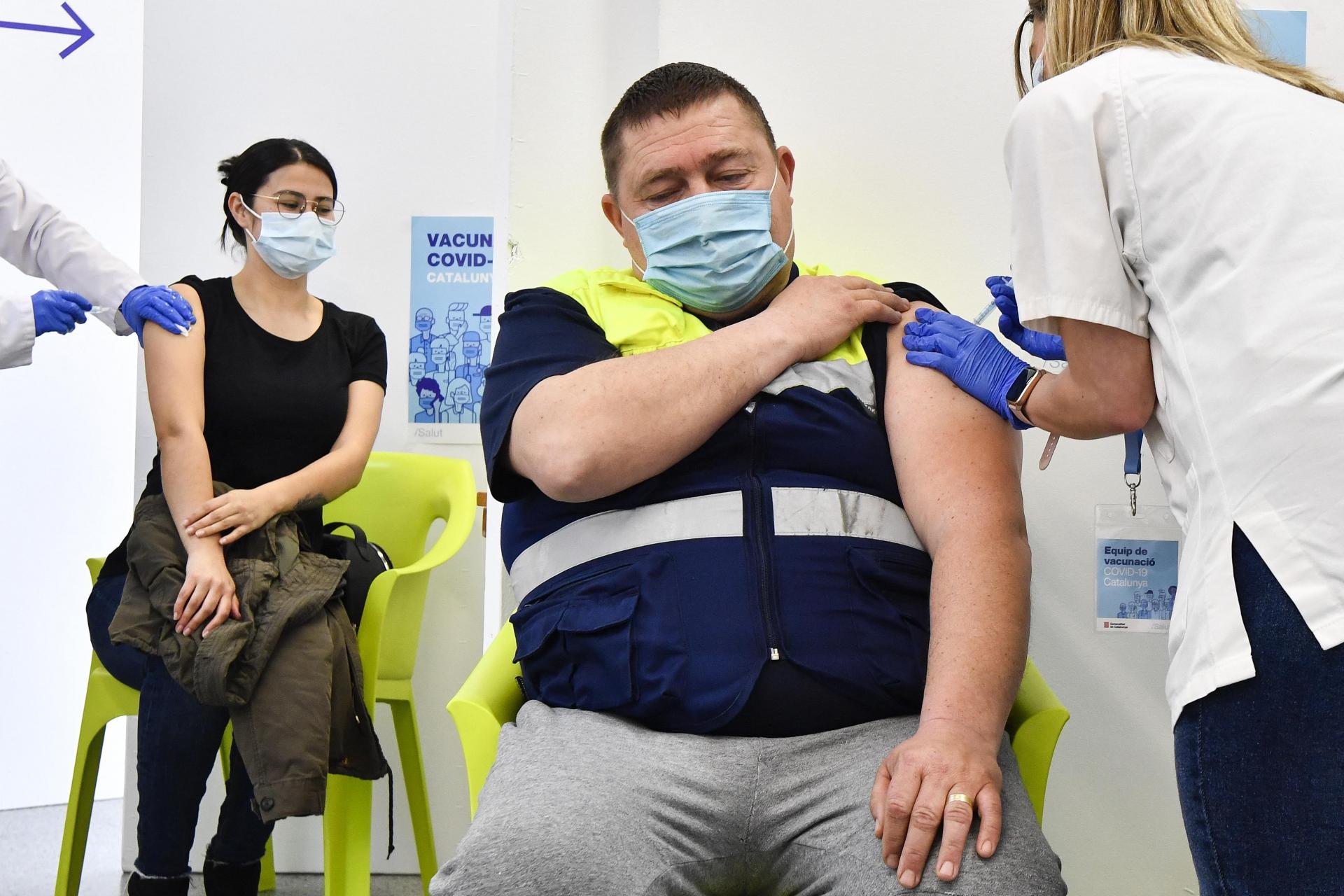