The Spanish government on Thursday blocked the auction of a 17th-century oil painting in Madrid on suspicion that it may actually be a lost masterpiece by Caravaggio.

Writing on Twitter, Culture Minister Jose Manuel Rodriguez Uribes said the painting had been declared "not for export... on suspicion it may be a Caravaggio".

Entitled Coronation with Thorns, the canvas shows Jesus before his crucifixion and was attributed in the auction catalogue to "the entourage of (Spanish artist) Jose de Ribera".

Marked with an opening price of 1,500 euros, it was to have been sold off on Thursday at the Ansorena auction house in Madrid. 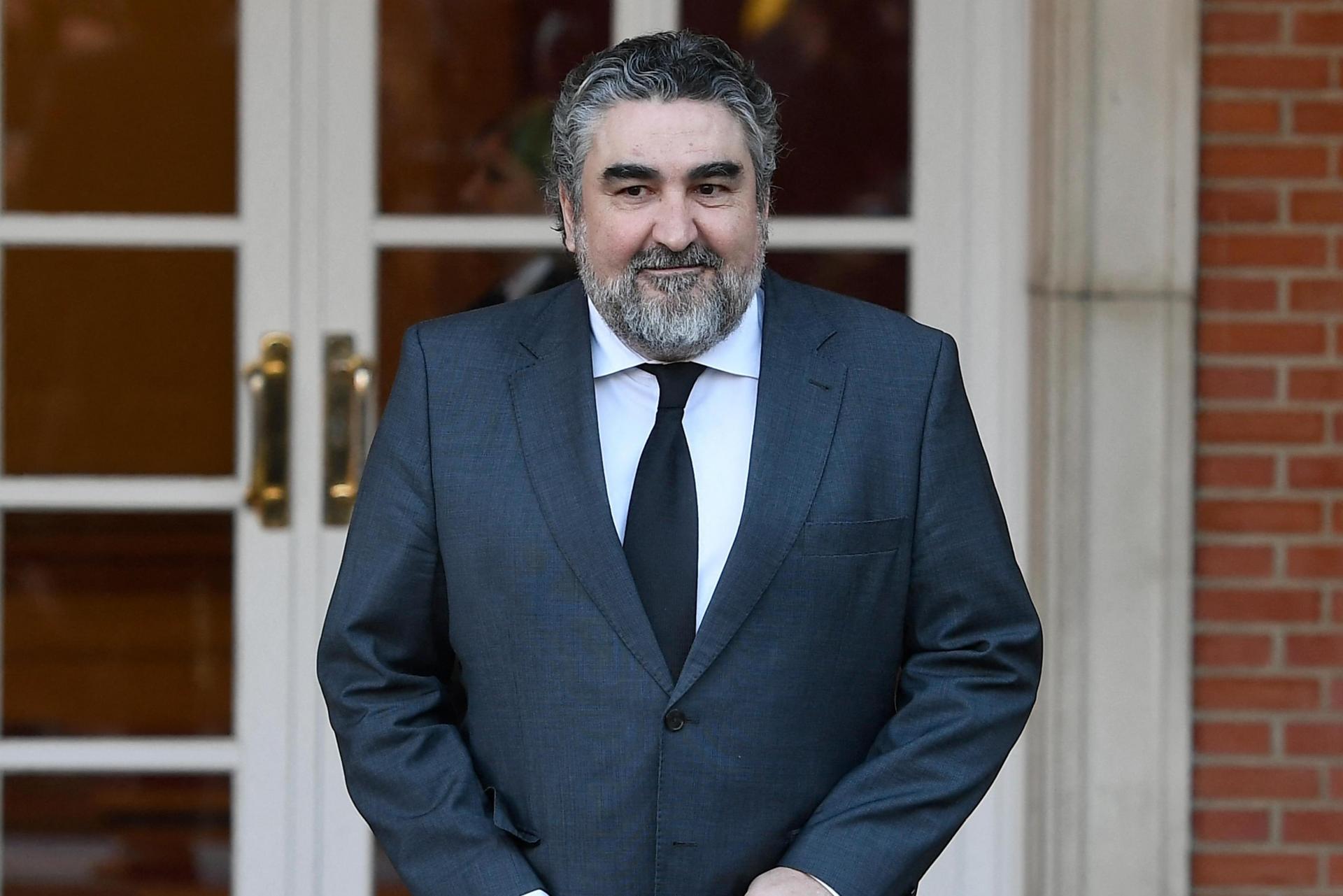 "Lot 229 has been withdrawn from the auction so it will not go under the hammer this afternoon," an Ansorena spokeswoman told AFP.

"As to who painted it, different experts are studying the work and right now we have no further information. The painting has been declared 'not for export' and will not be able to leave Spain."

In 2014, a lost masterpiece by Caravaggio called Judith and Holofernes was found under an old mattress in the attic of a house in the French city of Toulouse.

With an estimated value of up to $170 million, the painting was due to go under the hammer in June 2019 but was snapped up by an anonymous foreign buyer just two days before the auction.