In a strongly worded letter sent on Sunday, Caruana Galizia called on the Speaker to resign with Farrugia’s lawyer replying on Wednesday that the activist seemed to not understand parliamentary procedure or the laws of Malta.

The dispute is over an official reprimand the peaker gave to Labour MP Rosianne Cutajar last week after she was found to have breached ethical standards.

Parliament’s Standards in Public Life Committee last week agreed that Cutajar would be reprimanded for breaching parliamentary ethics after she failed to declare cash following her role in brokering a property deal with 17 Black owner Yorgen Fenech.

Times of Malta had first exposed the property deal in December 2020. 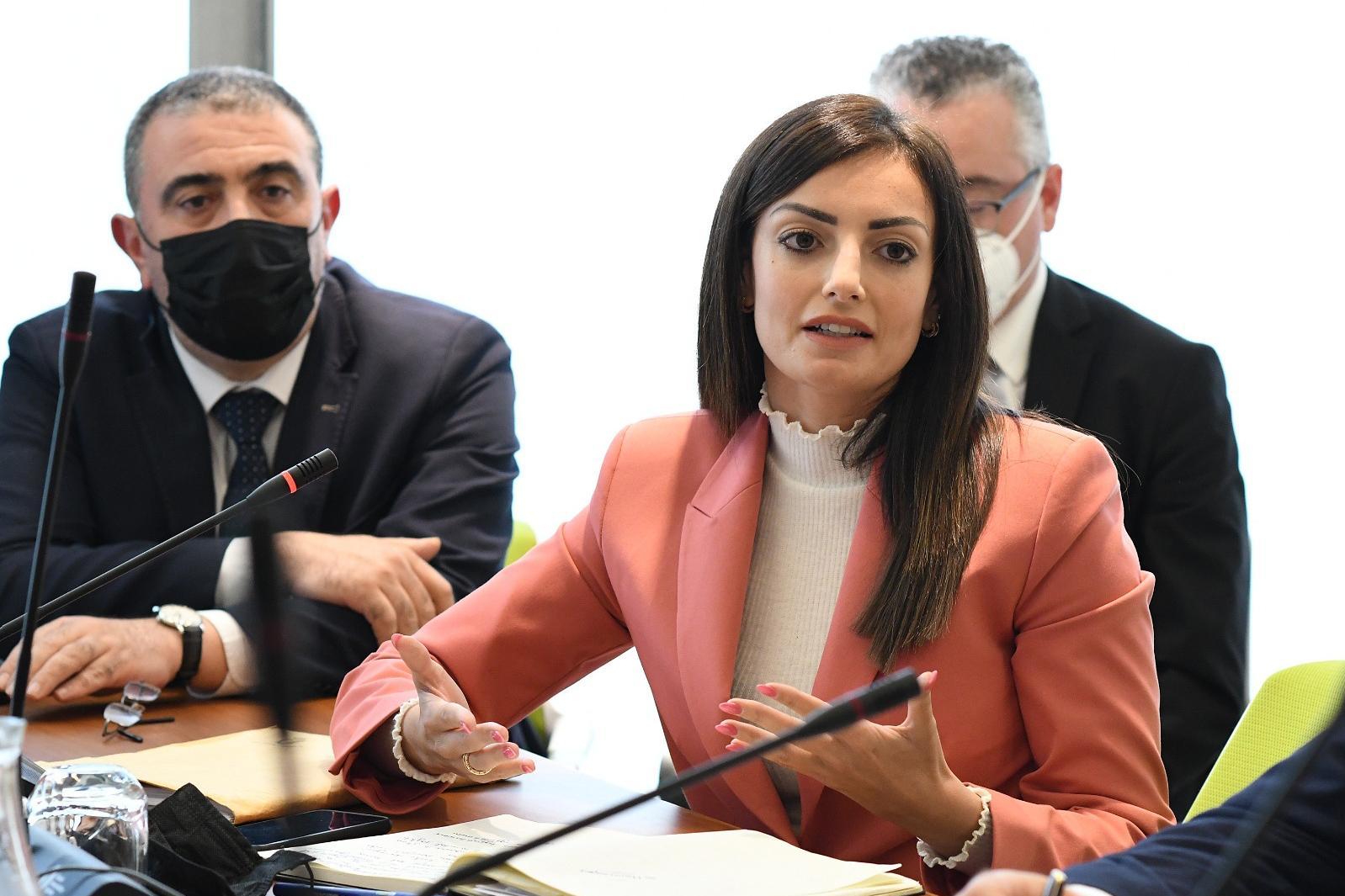 Rosianne Cutajar testifying before the parliamentary committee earlier this week.

Rather than a stern reprimand, however, Cutajar was sent a letter that simply informed her of the committee’s decision.

In his letter to Farrugia, Caruana Galizia, son of the murdered journalist Daphne, accused the Speaker of protecting Cutajar.

“You have made an extraordinary effort to protect an MP who accepted a bribe from a person on track to be prosecuted for high-level corruption, a bribe intended to fuel the MP’s campaign against justice for my mother, a bribe paid by the very person suspected of her assassination and now also indicted for it,” the letter reads.

Caruana Galizia went on to write that the Speaker’s decision to defend “a corrupt MP” instead of protecting the interests of parliamentary democracy was a betrayal of the country he was meant to serve.

“Most of all, your pathetic, simpering letter to Rosianne Cutajar signals to society that corruption, in this case, the corruption of the country’s highest institution, is permissible,” the letter adds.

Caruana Galizia concludes by calling on the Speaker to resign “in the best interests of our democracy”.

Earlier in the letter, Caruana Galizia also hit out at the Speaker for harassing his mother, first in life, and now in death.

Speaker Farrugia however turned down Caruana Galizia’s calls for his resignation.

First of all, the lawyer wrote, letters of this type should be addressed to the clerk of the House, and not the Speaker. 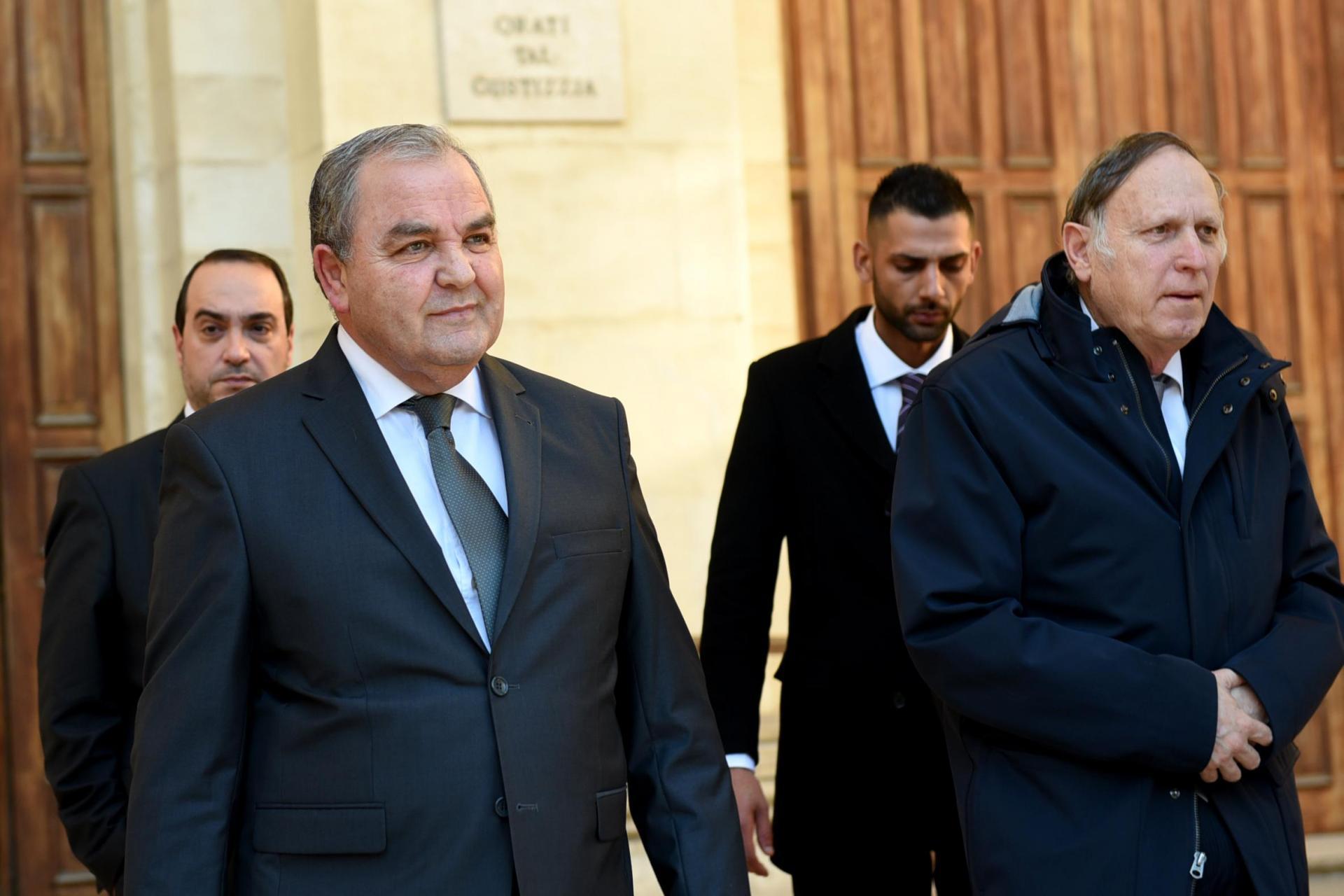 “This may be attributable to a lack of knowledge of parliamentary practice and the laws of Malta on your part,” the lawyer adds.

Refalo, a professor of law at the University of Malta, then goes on to suggest Caruana Galizia acquaint himself with the legal procedure “before bandying unfounded and vexatious allegations around”.

He concludes by saying that “in the best interest of democracy”, the Speaker will not be resigning.