Filming for a special episode of the popular British series Birds of a Feather is currently underway at various locations around Malta.

This series premiered on British television in 1989 and is now followed by almost eight million viewers.

Producer Matthew Mulot heaped praise on Malta's locations and excellent crews, which he said made the shoot possible and successful.

The three main actresses Pauline Quirke, Linda Robson and Lesley Joseph, were in Malta for the various scenes being shot under the direction of BAFTA award-winning director Martin Dennis. 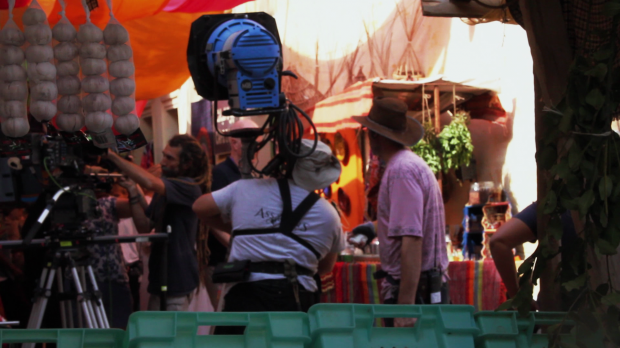 In a statement this morning, the Malta Film Commission noted that Malta this year witnessed an increase in the filming of international television productions.

Just a few weeks ago, Netflix were in Malta shooting scenes for the popular series Sense8.

This strategy aims to establish a more consistent film industry with back-to-back productions throughout the year.

As proposed in the National Film Policy, the film servicing industry is aiming to branch out its efforts and apart from feature films attract more television serials, documentaries, commercials and game shows.