Two spoonbills from a mixed flock of about 40 birds were shot and injured by hunters over the past few days, birdwatchers reported.

The birds were seen in Marsascala, Delimara and Mellieha.

BirdLife Malta in a statement said the two injured birds were part of a larger mixed flock including 25 flamingos.

Yesterday’s stormy weather brought with it other migrating birds, including flocks of cranes and Marsh Harriers flying north from Africa.

"But their arrival in Malta was met by the all too familiar sound of gunfire as Malta’s illegal hunters shot at the birds from Delimara in the south up to the Dwejra Lines and Salina in the north," the society said.

At the same moment these protected birds were being shot, Malta’s advisory committee on wild bird conservation (and hunting), Ornis, voted in favour of opening yet another spring hunting season next month, it added.

BirdLife Malta’s Executive Director, Steve Micklewright, slammed the decision and the political bias of the committee’s three government representatives, all of whom voted in favour of opening a spring hunting season.

“The Ornis committe is supposed to be politically independent and make impartial and evidence-based recommendations to government, but it’s clear that this function has been compromised by the government’s appointment of three committee members who unanimously and without fail cast their votes based on what is politically expedient.”

Mr Micklewright said that the three votes of the government appointees formed a block that effectively negated the votes of the other members of the committee.

The vote on whether to recommend opening a spring hunting season this year came after the committee were informed of the European Commission’s decision to launch an “EU pilot” in response to complaints about Malta’s abuse of EU directives by opening spring hunting seasons.

BirdLife said it presented the committee with overwhelming evidence of unchecked abuse by hunters during successive spring hunting seasons and misreporting and inaccuracy of the data used to justify opening them.

“We are now taking the matter a step further,” said Mr Micklewright, “and will be raising our concerns with the European Commission as well as writing to the Prime Minister. This situation cannot be allowed to continue with the conservation of threatened species at stake and Malta’s adherence to EU wildlife directives in question, not to mention 45,000 Maltese voters demanding a referendum on the issue.”

Illegal hunting can be reported as follows: 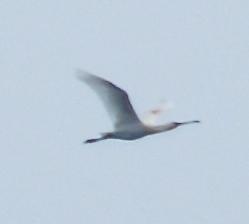 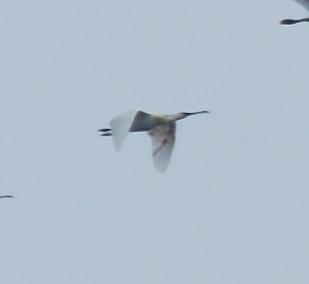 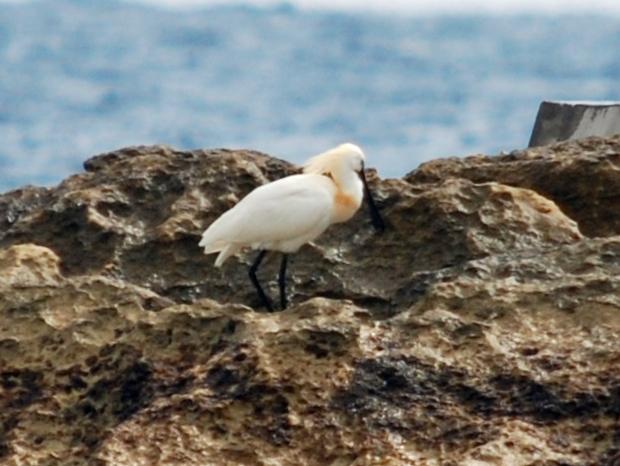 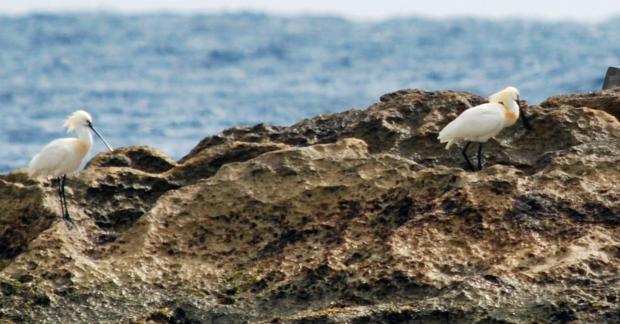 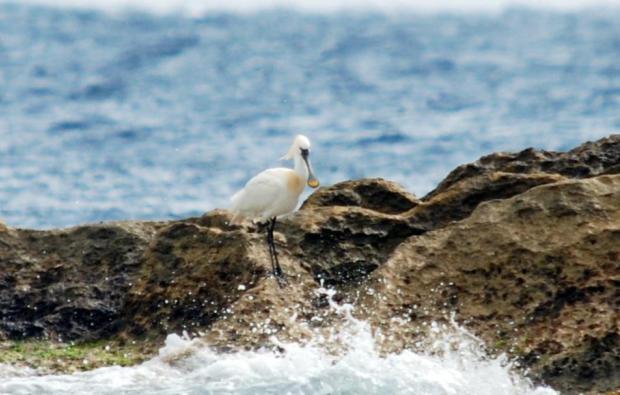 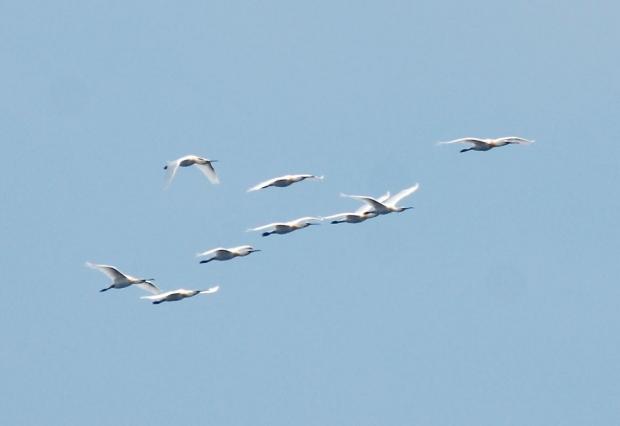