The decision about whether to open the spring hunting season risks creating a rift in cabinet.

On Wednesday, the government’s consultative committee on hunting voted to approve a proposal to open a season for quail from April 10 to April 30, despite the health authorities advising people to stay at home to limit the spread of COVID-19.

Two sources familiar with the details said neither Environment Minister Aaron Farrugia nor Health Minister Chris Fearne wanted to be seen as the ones taking the decision about whether the controversial annual spring bird hunt should be opened.

Legally, the final decision to open the season is Farrugia’s. However, he appears reluctant to take the decision without the entire cabinet’s backing, the sources said.

Fearne has similarly been reluctant to publicly pronounce himself on the opening of the season, even after he was requested to do so by Farrugia, according to the sources.

They noted that Home Affairs Minister Byron Camilleri, responsible for the police, has been similarly silent about the situation. 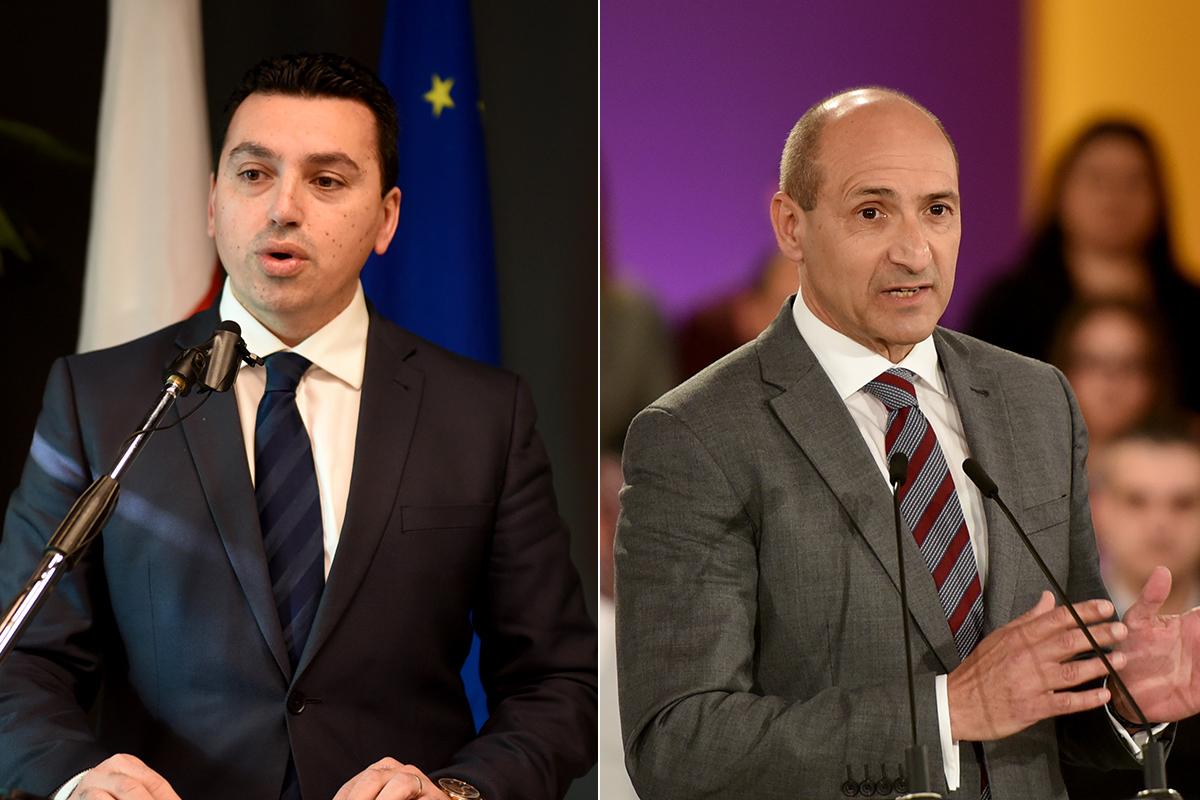 Environment Minister Aaron Farrugia will be making the final call. But both he and Health Minister Chris Fearne are uncomfortable with the decision.

Police resources are already stretched to their limits, particularly as the unit in charge of policing spring hunting is tied up with carrying out quarantine spot checks.

Superintendent for Public Health Charmaine Gauci said this week that a risk assessment on the season’s opening was being carried out.

Birdlife Malta has argued opening the season would be the government’s “most irresponsible act ever”.

A spokesman for the Office of the Prime Minister did not reply when asked if the matter would be put to a vote in cabinet.