Birdlife has upped its legal battle against the government hours before the "worst spring hunting season ever" comes to an end.

Over the past 20 days, more birds were shot than in the last three put together, the conservation NGO said on Thursday.

Addressing a press conference in front of the law courts, Birdlife said 16 of these birds were turtledoves which could have been saved had the government kept the hunting season closed during this species’ peak migration period.

Two of these were found at the FKNK-claimed land of Miżieb, which the government is contemplating handing over to the hunting lobby to manage.

Birdlife’s CEO Mark Sultana said this year’s hunting season was a smokescreen for illegalities, designed in a way to allow hunters to shoot at, and kill turtledoves despite being supposedly open only for quail. 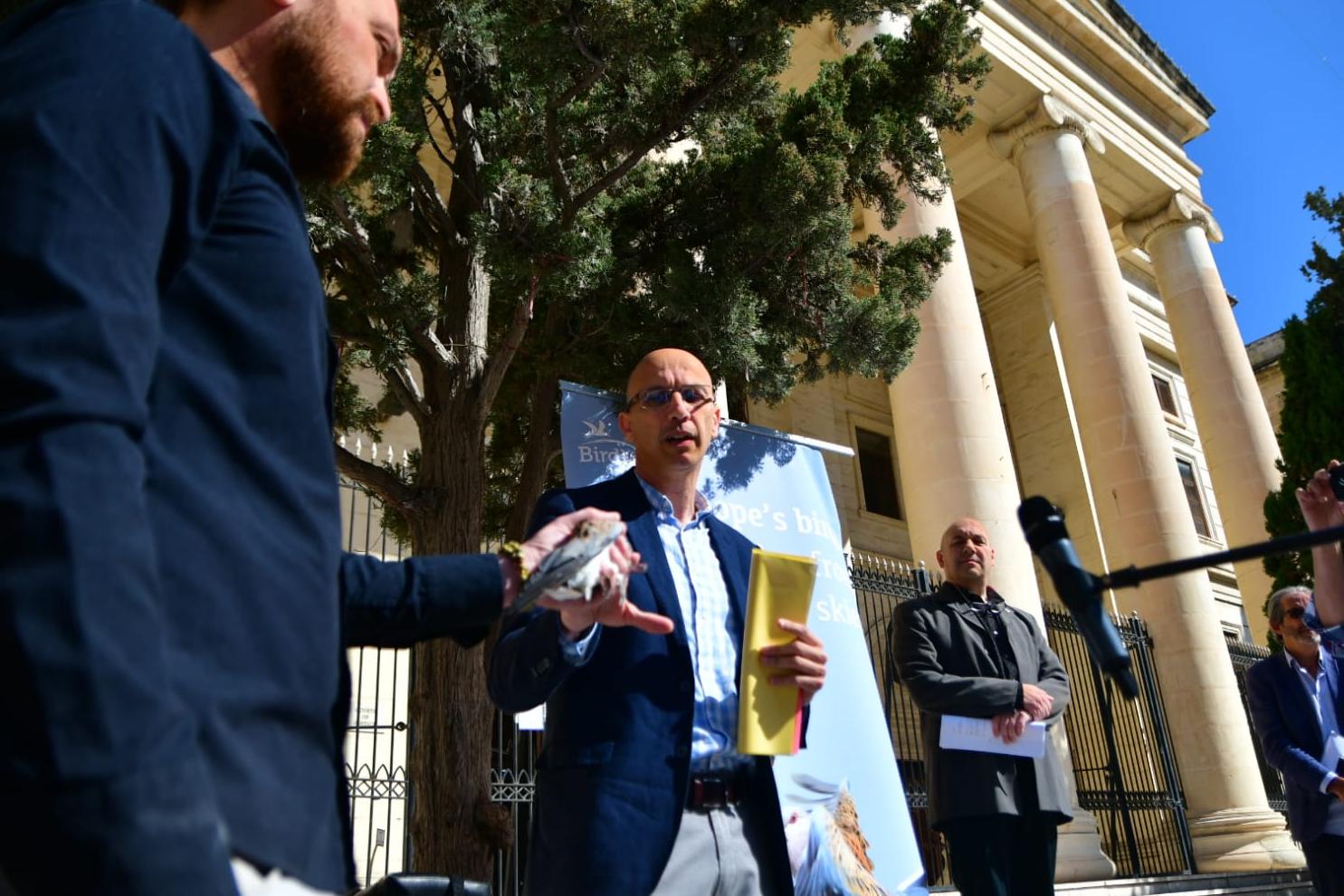 The application comes after a judicial protest on the same issue filed in January, followed by a complaint last week.

This court action is also contesting the issuing of hunting licenses by Gozo Minister Clint Camilleri without having the legal remit to do so, Sultana explained.

Only the Environment Minister can administer environmental legislations and anything that falls under it, including the WBRU.

This year’s spring hunting season was characterised by an evident lack of enforcement on the ground,” according to Birdlife.

“Following the opening of the season in the midst of the COVID-19 pandemic crisis – despite an unprecedented unified call to the contrary by BirdLife Malta, BirdLife International, Alternattiva Demokratika, civil society NGOs and the independent media – illegal hunting was rampant, with police under strain due to the delicate situation in the country and enforcement officers struggling to control the hunting situation as requested by law,” Sultana said.

Still, the government was dragging its feet on the setting up of a Wildlife Crime Unit over which there has been unanimous agreement at ORNIS Committee level since August 2018, he added.

BirdLife Malta therefore had no other option than raise this issue at a European level. 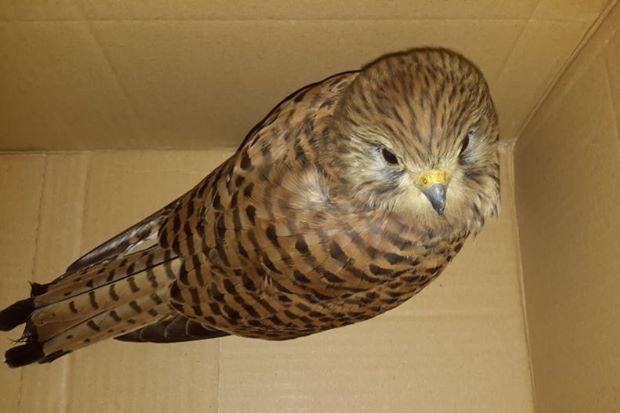 Another protected bird that Birdlife said was injured by hunters in the Spring Hunting season. Photo: Birdlife

A dossier, backed up with documented evidence, will soon be submitted to the European Commission.

“With these horrendous figures and in view of the lack of discipline, strict supervision and enforcement we will be requesting the EU to scrutinise this year’s season more than ever and start infringement procedures accordingly.”

The spring hunting season toll brings the total of illegally shot birds for 2020 up to 66.

At this rate, 2020 might end up the worst year in the past eight years, Birdlife believes. In 2019, the police recovered 99 shot birds.

The list is just “the tip of the iceberg” since they exclude those that did not land near the perpetrator or in inaccessible places.

The birds were all certified shot following an examination by the government veterinarian.

In a separate statement, the Committee Against Bird Slaughter said that the lack of hunting supervision from the authorities was evident once more.

It claimed that the the number of illegalities confirmed this year by CABS was higher than that of spring 2019, despite having just one local team and no international volunteers.

Press Officer Axel Hirschfeld said that spot-checks by Administrative Law Enforcement officers were only suitable to verify if a person was in possession of a valid license or if his firearm is registered.

“Since March, one single CABS team reported and documented probably more cases of illegal bird trapping and hunting of protected species than the whole Malta Police Force in the same period,” Hirschfeld said.