Archbishop Charles J. Scicluna appointed Fr Alexander Cauchi, Augustinian, as parish priest of St Augustine’s parish, Valletta, during a Mass held on Friday, which happened to be the feast of St Rita of Cascia, who was an Augustinian nun.

Cauchi was born on June 16, 1971. He grew up in St Julian’s. He studied at the Faculty of Philosophy at Rome’s Pontifical Gregorian University and studied theology at the University of Malta.

His religious formation began in 1987 at the convent of St Rita. In November 1994, he received the Solemn Profession to join the Augustinian Order. He was ordained as a priest by Archbishop Joseph Mercieca on October 18, 1996 at the Mosta parish church and celebrated his first Mass at the St Julian’s parish church.

Cauchi carried out pastoral work in the field of vocations and also served as a vocational promoter. For the past seven years, he has done pastoral work at St Augustine’s parish, Valletta.  He lives with the Augustinian community.

The homily of the Mass can be followed at https://knisja.mt/ hatra-kappillan-santu-wistin/ 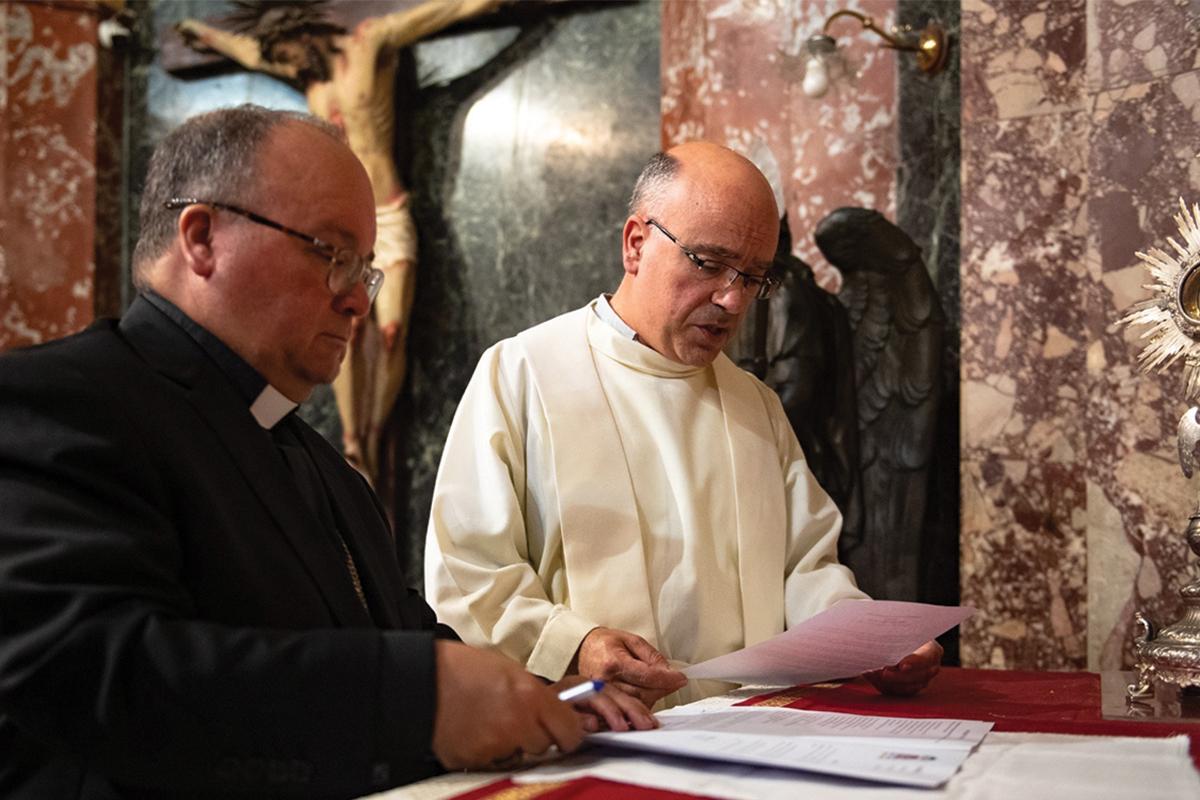 The appointment of Fr Cauchi as parish priest of St Augustine parish, Valletta.