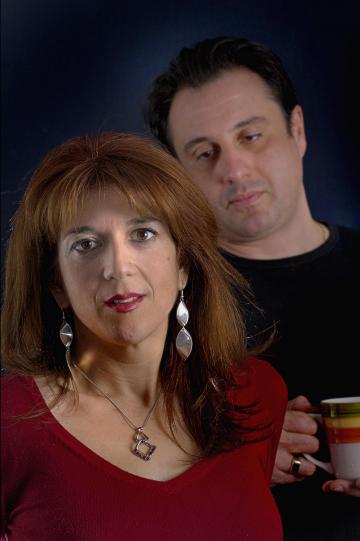 The European Court of Human Rights has overturned the Maltese courts' decision to ban the play Stitching, eight years after the controversial judgment had incensed the local artistic scene.

The ECHR awarded €10,000 as legal costs as well as €10,000 in moral damages jointly to Unifaun Theatre Productions Limited, as well as director Chris Gatt and actors Pia Zammit and Mike Basmadjian. The court's decision was unanimous, including Maltese judge Vincent de Gaetano.

"Justice has prevailed," producer Adrian Buckle said, adding that the play will now be staged in Malta.

Unifaun's production had been banned in 2010 by the Maltese court, a decision confirmed by the Constitutional Court of Appeal, after it was flagged by the now defunct Film and Stage Classification Board.

The Maltese court had ruled in 2010 that it was unacceptable in a democratic society founded on the rule of law for any person to be allowed to swear in public, even in a theatre as part of a script. He pointed out that the country's values could not be turned upside down in the name of freedom of expression.

It had ignored the producers' arguments that Anthony Neilson's play about a couple coming to terms with the loss of a child had been taken out of context and requested to perform it in court on the grounds that a script is a work of art that is only half-formed, and needs actors to give it meaning.

I welcome ECHR decision which overturned 2010 #Stitching ban. At the time we were completely against the decision and once in Government be radically reformed existing laws to increase artistic freedom. #rightsideofhistory

Director Chris Gatt said the judgment is relevant because it confirms the need to protect freedom of expression, especially with regards to artistic output in Malta.

"It also frames the discussion within a European context, something which was denied during court proceedings in Malta. More importantly, however, is that it highlights the need for better training of our judges and magistrates who, it seems, are working without the necessary tools to make the correct decisions."

The government had in 2012 changed the censorship laws, effectively stopping the possibility of theatrical productions being banned.

The Labour Party welcomed the court decision, saying it had been on the right side of history when it argued against censorship, including in this case. It also pointed out how the Labour government had since lifted censorship.

Read: Analysis: And the banned play on 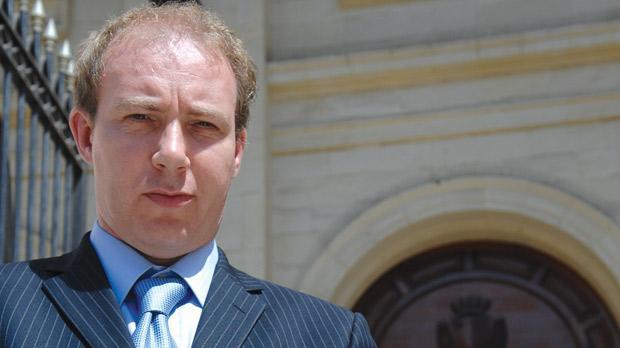 Author Anthony Nielson outside the court in Malta.