More than 20 years after giving up on football because he could not afford cleats, Bruce Xuereb has formed a team made up of former drug users like him.

Bruce, now 34, has spent the last 10 years rebuilding his life after a decade of using all kinds of drugs.

“I started using drugs aged 13, giving in to peer pressure. Substance abuse was not something new to me. I had witnessed my parents use drugs from when I was very little. I was born into a world of drug abuse and, at one point, all the family, including four siblings, were users.

“Drugs eventually cost me all of my friends as I was so desperate to fund the addiction that I monetised every relationship. I depended on drugs to continue functioning,” Bruce told Times of Malta ahead of a 12-hour fundraising marathon for Caritas, which supports substance abuse victims.

When he turned 24, Bruce saw only two ways out: “Unless I was jailed, I was going to either end up dead or rehabilitate myself, just like my dad, Jesmond, had done before me.”

'I knocked on Caritas' doors in my undershirt

At that point, Bruce was homeless and did not even own a top. He knocked on Caritas’ doors in his undershirt. He was welcomed immediately and, as he followed the rehabilitation programme, he realised he had turned to drugs as a child in order to fill the void left by lack of love and affection.

“I also lacked discipline and basic life skills… I did not believe in myself at all. Rehabilitation was hard: there was a point where I gave up and physically left the rehabilitation centre. 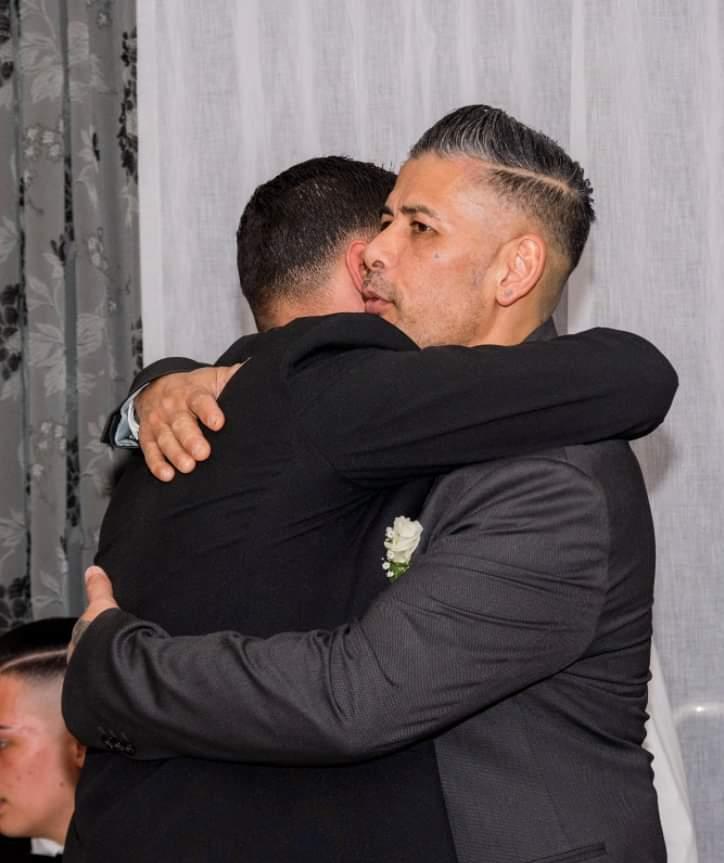 But I recalled how my father, who had also used drugs as a child, had turned his life around. I realised that I too could do it.

“The unconditional love I found at San Blas helped me rebuild my life. It’s as if at San Blas I gave birth to the child that Bruce could have been.”

When he completed rehabilitation, Bruce picked up from where he left off with a previous relationship, has since married and had another two children.

The father-of-four eventually joined Caritas’ team, again following in his father’s footsteps, to support inmates who sign up for drug rehabilitation while serving their sentence.

But his recovery journey was not over.

He had always been passionate about football and tried to join local clubs following rehabilitation. However, 10 years of drugs had taken a toll on his health.

So, together with his father, Bruce started organising five-a-side games with other residents who had also completed the programme.

His enthusiasm spread like wildfire and the team has grown so much that it now takes part in the Football Amateur League.

Caritas FC is made up of 19 members, aged between 28 and 54, and the dream is to continue growing.

“Caritas’ director, Anthony Gatt, is one of our driving forces. Despite his very busy schedule, he makes time to watch us play. For most of us, his presence is something that we yearned for as children. He is like that father, rooting for us from behind the benches.” 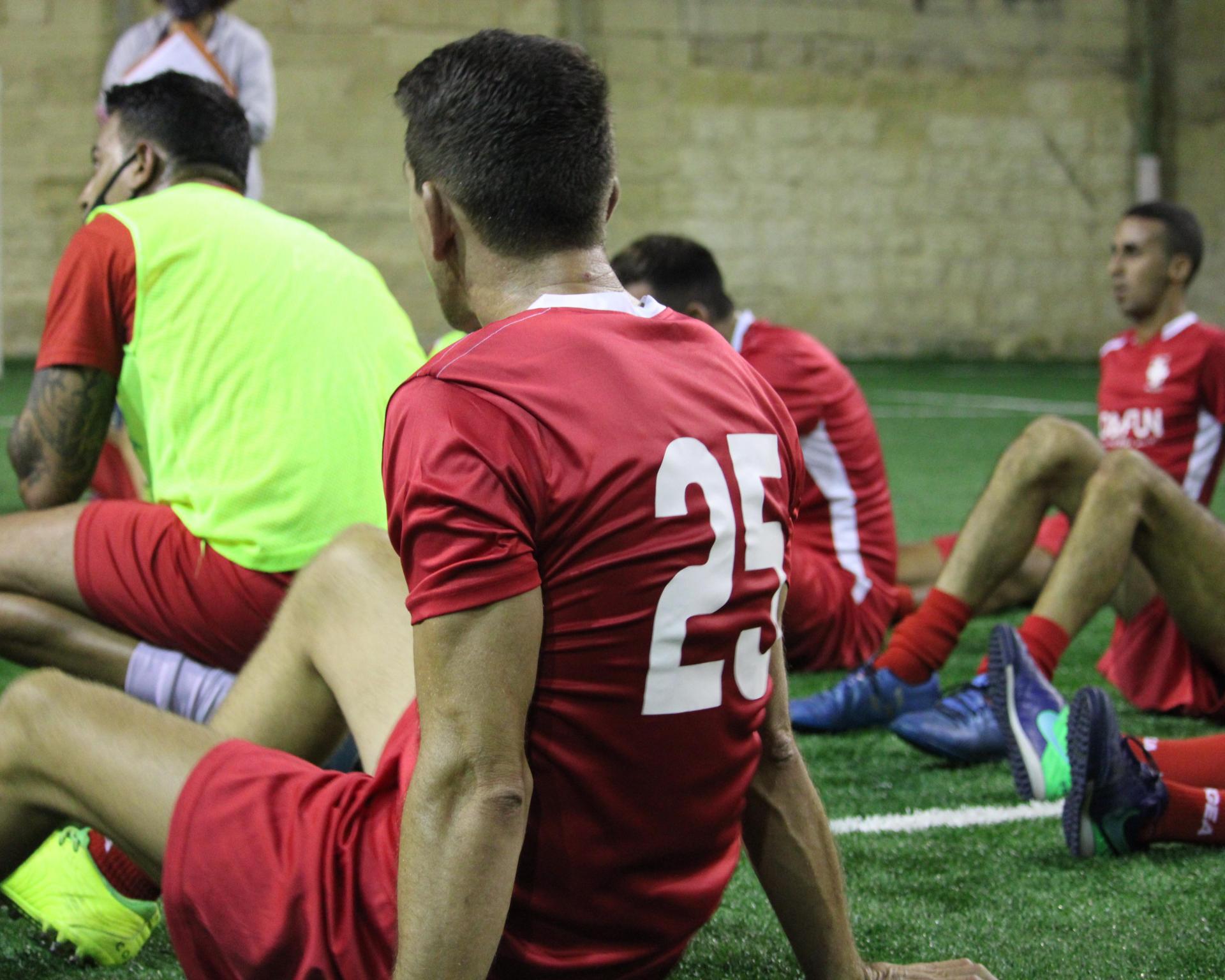 Over the past few months, Caritas has increased its services to help people deal with new realities brought about by the pandemic. However, because it could not hold fundraisers such as exhibitions and concerts, its funds have dried up.

That is why on Saturday (tomorrow), it will be turning to the public to collect funds that would allow it to continue providing services free of charge.

Caritas has had to resort to a 12-hour marathon, broadcast on all local stations between noon and midnight because it is in a state of emergency, spokesperson Marica Cassar told Times of Malta, adding that the charity is also urging those in need to seek help.

“We are not only calling on people to be generous so that we can continue being by the side of people in need, in line with our motto, but we are also urging them to reach out for help.

“Apart from volunteers answering donation lines, there will also be social workers, counsellors and psychotherapists speaking to those who might be encouraged to reach out after hearing from those who have themselves been supported by Caritas.”

Besides providing support to substance abuse victims, the charity also helps separated people, widows, people addicted to gambling and alcohol, those with emotional and mental stress and individuals suffering homelessness.

Over the past few months, Caritas has seen an increase in the number of people suffering solitude and others who are finding it difficult to make ends meet. Hundreds have been supplied with food and others supported with rent money, among others.