The role of the perit is changing, Peter and Sandro Valentino, co-founders of Valentino Architects, claim.

They point out that, traditionally, the architect’s role was all-encompassing because buildings were significantly less complicated but, today, buildings are more complex to deliver. This makes their role much more difficult and might even impinge on the quality of their output.

“We believe this needs to be challenged. It seems absurd to assign this volume and range of responsibilities to one role, as opposed to collating expertise and having more joined-up thinking with other professionals. As it stands, the role of the architect is being progressively stretched, with the consequence often being diminished design quality.”

Moreover, Sandro asserts that some architects seem to be increasingly seduced by financial growth and entrepreneurship as a representation of success.

“This is fine if the intention is to also contribute to the built environment positively. But within a development-led context, practices are often swept up in the wider drive for profit, disabling their ability to prioritise what Malta’s urban landscape really needs,” he says.

The duo also complain that the planning system is very complex to navigate through. But they mostly lament that it “does not prioritise design integrity”.

“As a result, it has largely failed to safeguard the quality of our built environment. The truth is, it’s easier nowadays to get planning permission for a nondescript, low-quality building that satisfies the planning system’s box-ticking process than for quality architectural projects with a contemporary vision to progress,” Sandro says.

“This means architects have engineered their practice to churn out buildings that are guaranteed to meet planning requirements, as opposed to designing architecture that adds value to the urban realm. Whenever a project doesn’t fit the planning mould, it becomes difficult for it to move forward within the system.

“Beyond height, density and technical parameters, our planning system has rarely demonstrated an ability to recognise design quality. Again, this seems to boil down to a lack of confidence in our own design legibility locally, which comes from lack of exposure.” 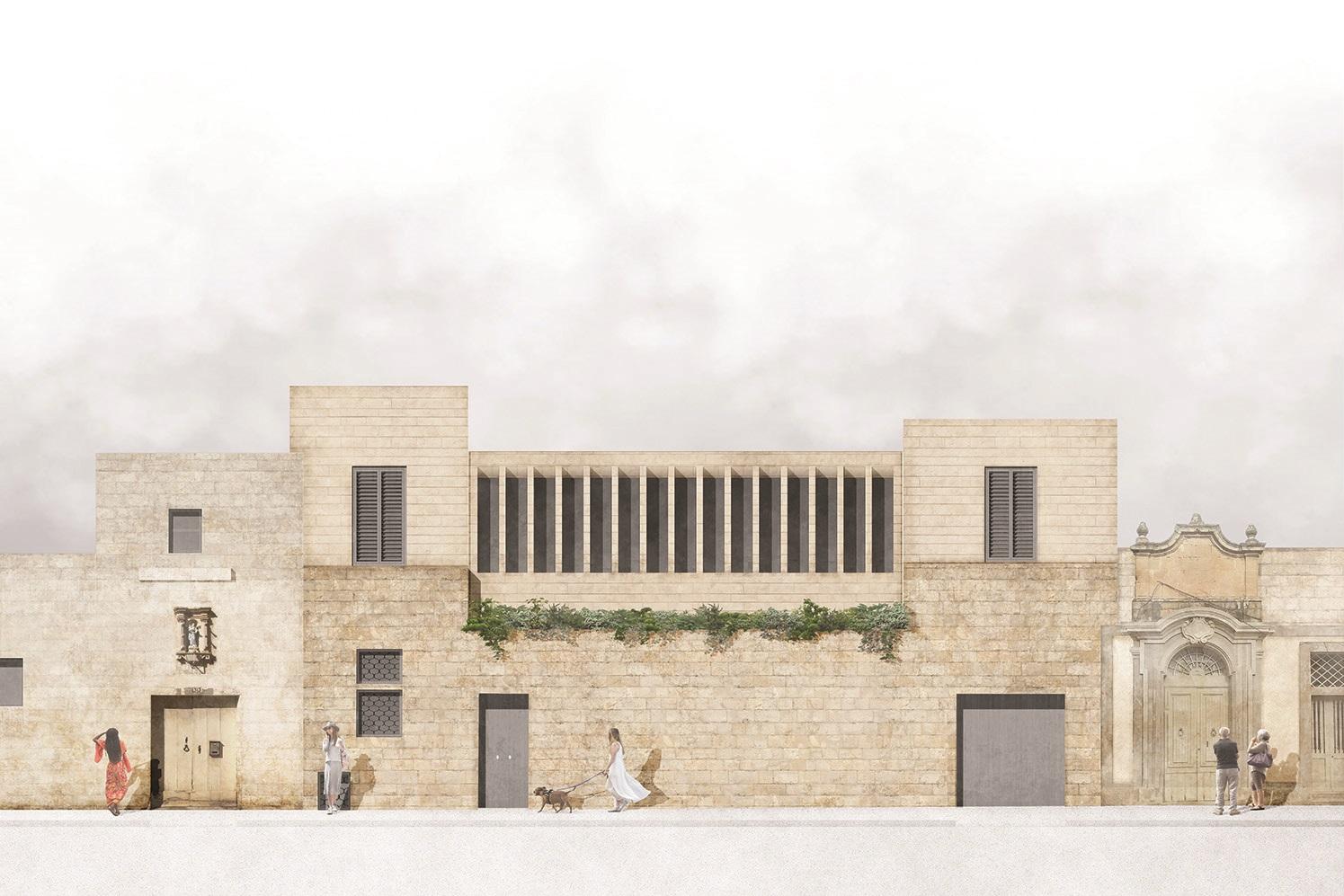 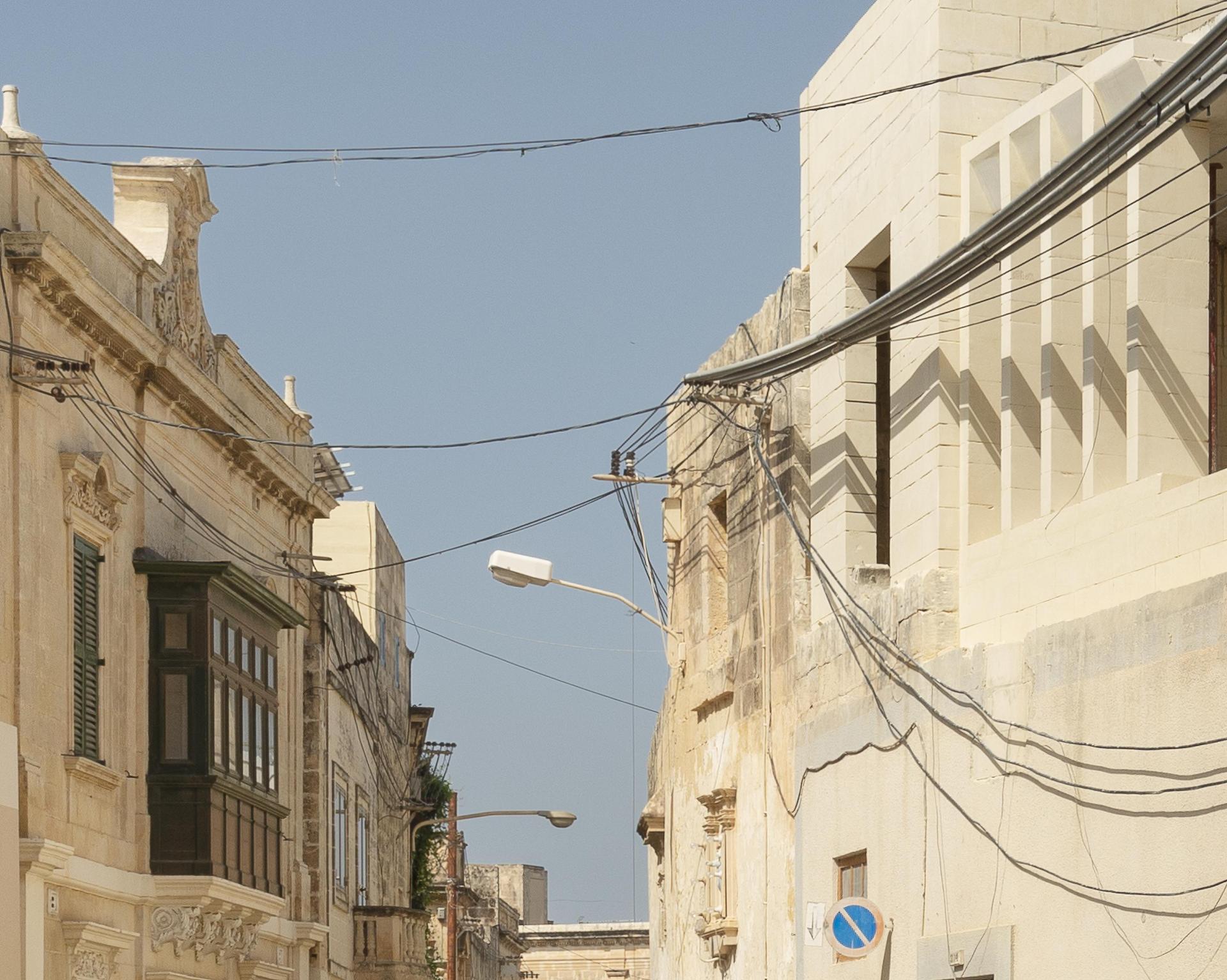 The project includes a stone, slatted screen as a contemporary reinterpretation of the ‘loggia’, a vernacular design element prevalent in Mediterranean towns and villages. Photo: Alex Attard

Currently, Valentino Architects have two projects they are trying to get through the planning process, both of which are designed as “contemporary companions” to their heritage context. A project for a dwelling in Żebbuġ reinterprets the historic Mediterranean ‘loggia’ and another for a care home takes cues from its surrounding built environment.

“Both have been thwarted by vague planning decisions,” they say.

The two architects have a number of suggestions on how it is possible to prioritise the design aspect of buildings.

“We need to pool in expertise, workshop the problems and acquiesce to a greater purpose. The return to design rigour should be the underlying answer, whether it’s through independent design-review panels or a wider return of design decision making to the architect. In some way, we must find the knowledge and courage to prioritise design excellence above anything else,” Peter argues.

“We also need to listen to the Kamra tal-Periti’s ideas for reform. Its president, Andrè Pizzuto and his team are working hard, striving to bring comprehensive, future-driven ideas to the table but there needs to be willingness to engage with those ideas.” 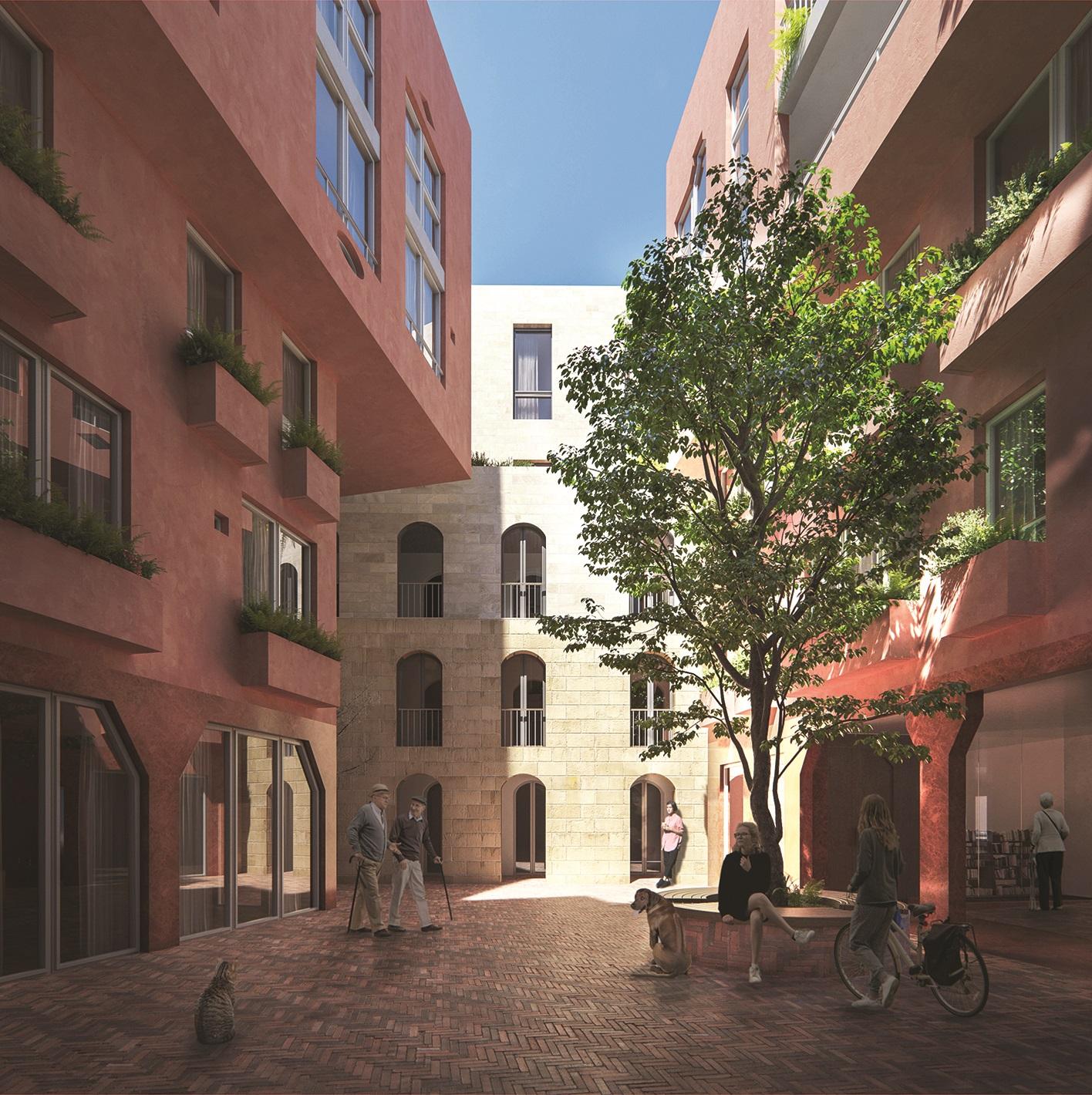 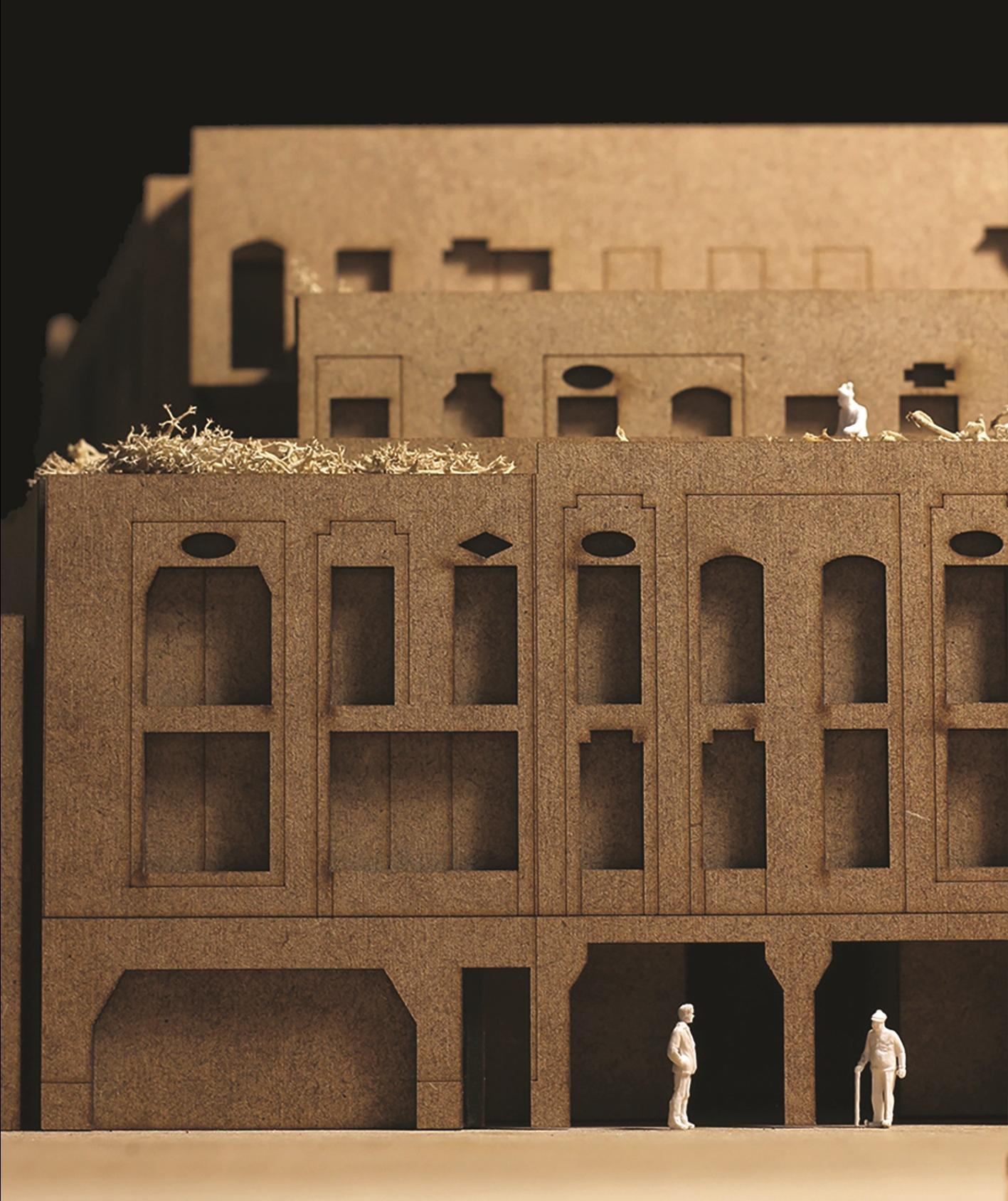 A vision of the future

Asked how they envision the architect’s role in a decade’s time, Peter says that the role should be the same as it had been 100 years ago as it should be in a century’s time, that is, a mediator for social change and advancement.

“The architect’s context changes, as do the tools, but the role should remain focused on improving people’s lives through the quality of built space, only now with a greater emphasis on the environment,” he says.

“We’re not alone, there are other local studios working towards a similar reality, we just need to improve the framework within which we’re all working as well as recalibrate our ambitions.”

Sandro adds: “Malta has a historical tradition of prioritising excellence in design, not least because we belong to a broader Mediterranean philosophy devoted to aesthetics, form and proportion. It’s in our cultural DNA. We need to recognise that the context has shifted and that, despite this challenge, we have the credentials and ability to materialise bold, exciting change.”

Peter emphasises that, above all, the country needs to press pause on the construction mania.

“We need to stop and think, move away from individualism and towards community. As a design and construction industry, we need to remember that there are actually three ‘clients’ we are working for. Aside from traditional clients, architecture must serve the community and the environment,” he says.

“Awards are just one part of how we can encourage more knowledge-sharing around design quality at a local level. We also need to participate in events, reach out to collaborators, start discussions, share the experience we have and be open to that from which we stand to gain.”

This is the final article in a two-part feature. Read part one. 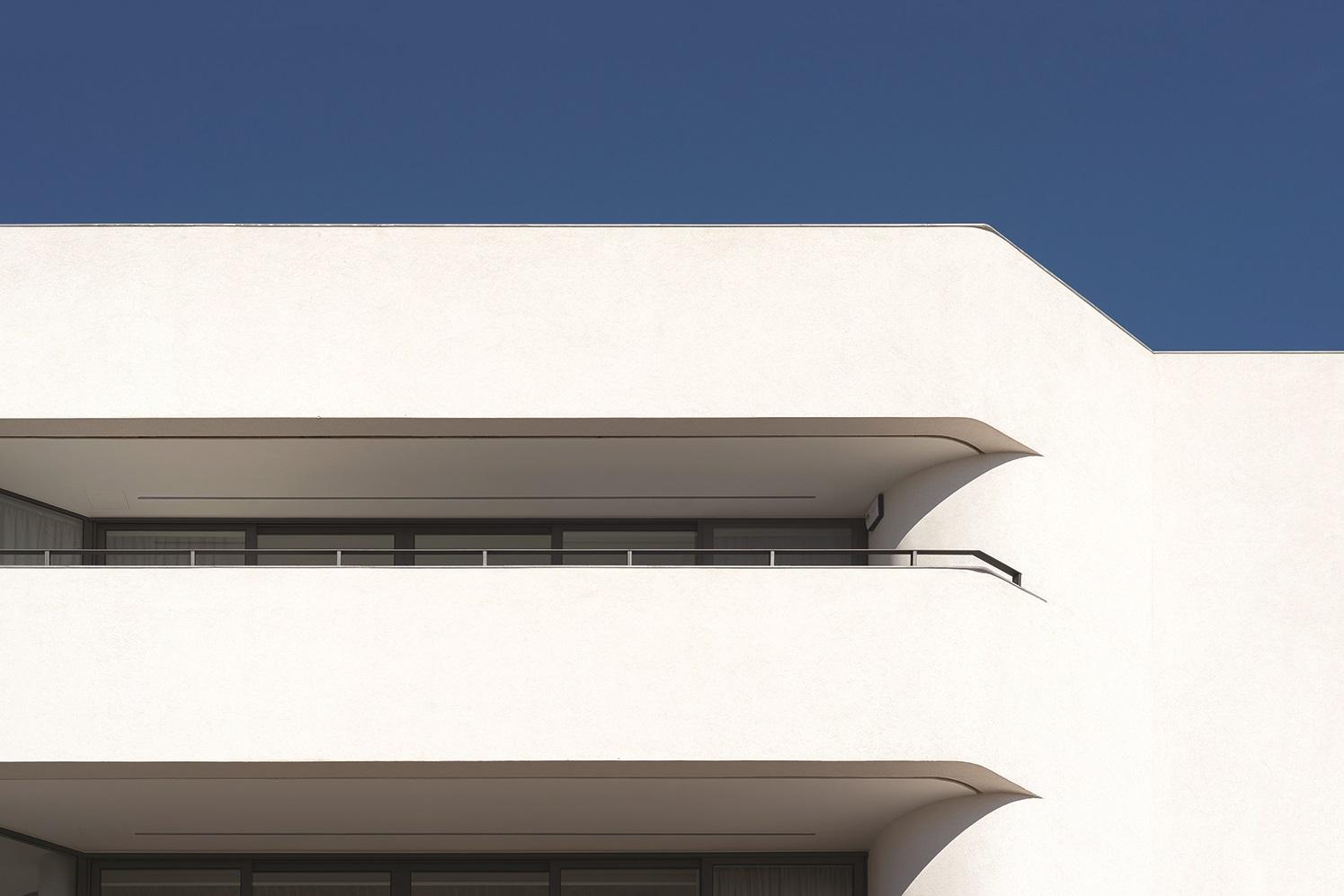 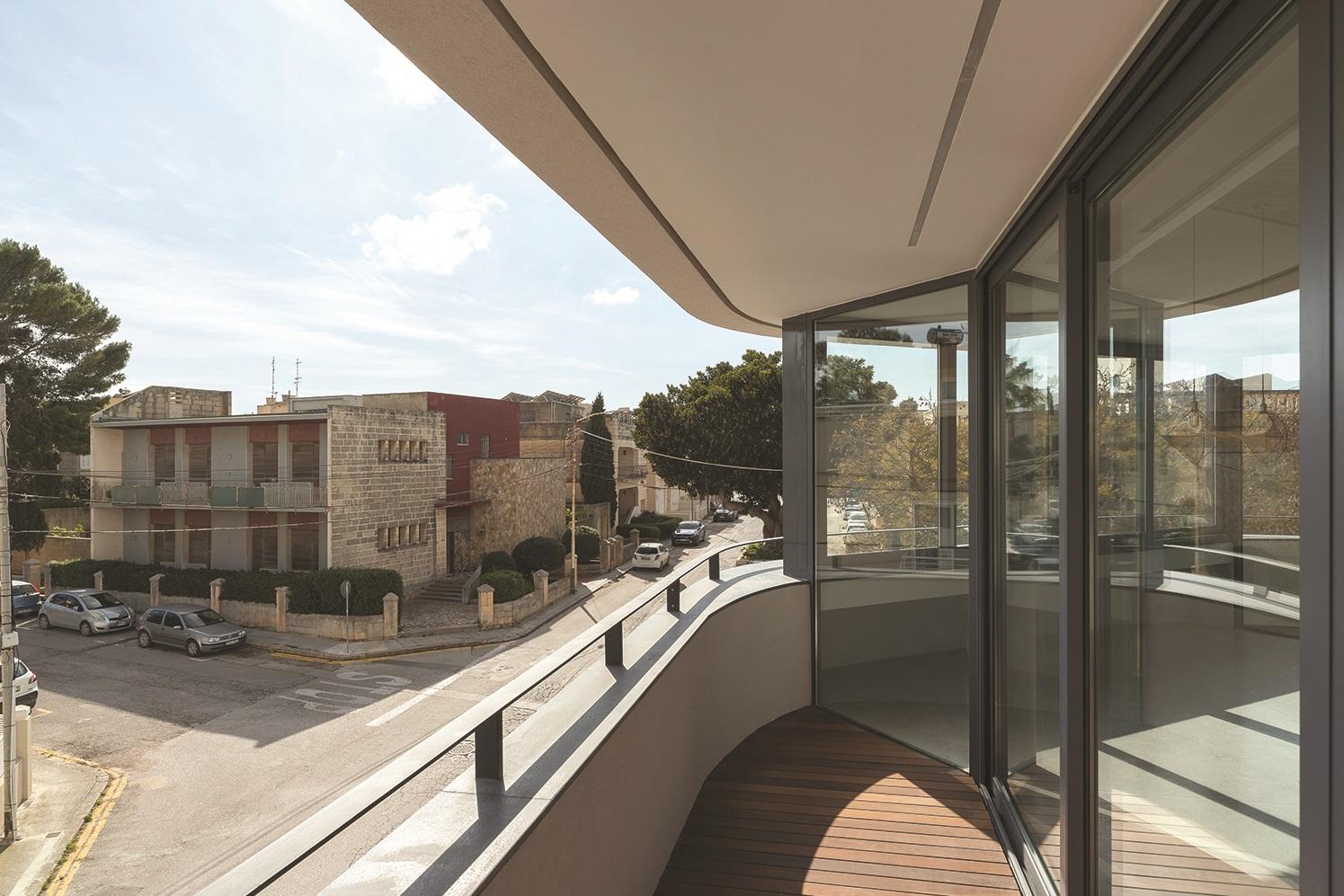 The building echoes the massing, volume and proportion of a modernist corner house across the road.