University student Roberts Vīksne has produced a video about Maltese football with particular focus on the old Empire Stadium in Gzira.

The footage should be particularly nostalgic for those who used to enjoy football matches there. 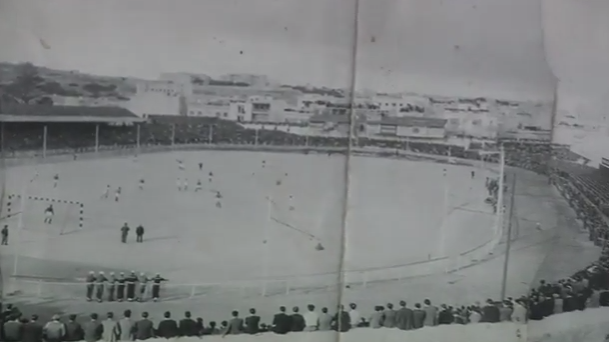 The stadium in its heyday. 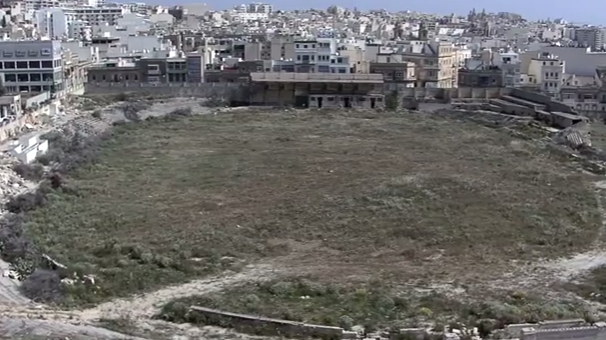