NGOs have expressed deep concern that landlords might be getting away with charging migrants to live in sub-standard housing. Human rights activists were reacting after police swooped in on Marsa stables that were being used to house dozens of migrants and which were described as an “inhuman business”.

“Justice should not only be done, but seen to be done,” human rights campaigner Maria Pisani said on Thursday. 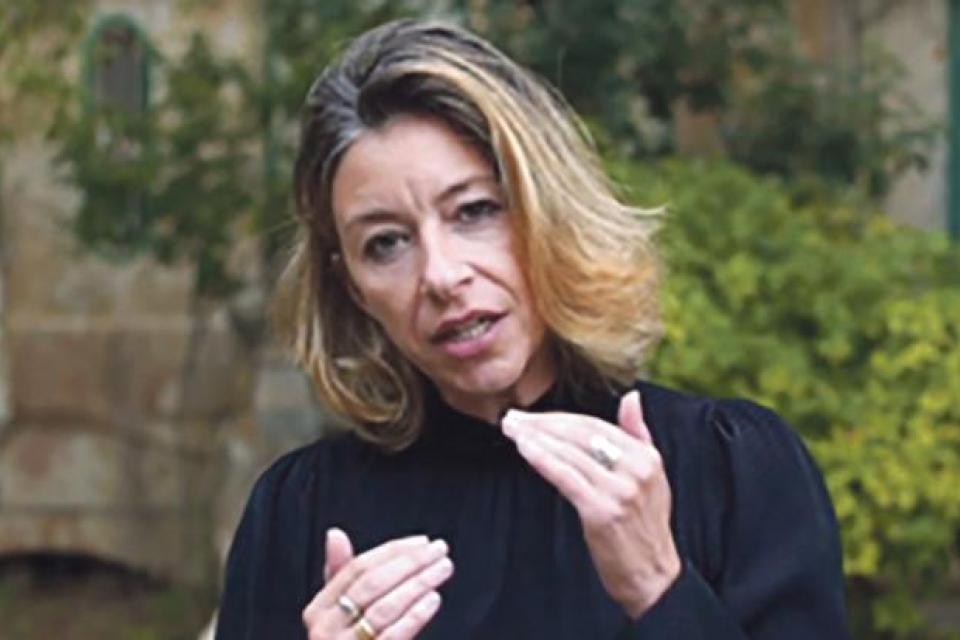 She expressed concern that the owners of the horse stables would not face appropriate repercussions for keeping the migrants in sub-standard housing.

Sources have told Times of Malta the owners of the stables are “likely” to face court action resulting in a fine but the exact penalties remain unclear.

Dr Pisani said activists were “deeply frustrated” as landowners were not facing justice for housing migrants in sub-standard conditions. The authorities needed to ensure they were being held to account, she said.

Landlords were also refusing to rent property to foreigners and ethnic minorities, leaving some with no option but to turn to ‘inhuman’ housing, said Dr Pisani from NGO Integra.

Justice should be seen to be done

“We have a booming economy but those at the bottom of the ladder – actually, those who can’t even get a foot on the rung of the ladder – are the ones who are suffering the most. It’s no secret that we are facing a housing crisis,” she said.

However, she noted, in the case of migrants, the problem also found its source in racism.

Migrants who lived in the Marsa stables that were raided on Wednesday told Times of Malta they stayed in the stables because “most people did not want to rent to an immigrant”. One migrant confessed he had turned to staying in stables because he could not find anyone to give migrants shelter, “even if you have a job”.

Some migrants were also arrested, and now risk deportation after staying for longer than the three-month window allowed after coming from Italy.

The authorities needed to do more to address the intersection between the housing crisis and racism, Dr Pisani said.

They have not addressed the situation appropriately and they have done nothing to address the problems of asylum seekers and refugees, she added.

“In addressing housing, we need to look at the exploitation of migrants and construction workers as well,” Dr Pisani said.

Meanwhile, human rights NGOs said they were “not surprised” to hear the news that the migrants were found living in squalor.

“It is terribly upsetting that more people have recognised an economic opportunity in this inhuman business,” Aditus said.

Landlords were profiting by racist exploitation that housed people in structures intended for animals, it added.

The “racist exploitation” showed Malta’s economic boom lived off the exploitation of migrants, which returns close to nothing to its slave labourers, it noted.

Authorities’ action did absolutely nothing to address the serious obstacles faced by some migrants daily.