The wife of a suicide victim has described how she was the target of hate speech on social media after her husband was found dead by his own son this week.

The hate speech followed a series of claims made by Nicholas Camilleri, including that he was a victim of domestic abuse, in a widely shared Facebook post he uploaded the day before he went missing.

He was on bail at the time after pleading not guilty to the attempted murder of his wife, Rita in January, when he had attacked her with a chisel and left her in hospital for four days.

His wife has revealed that he was diagnosed with paranoid schizophrenia 18 years ago and his family believe he was “let down by the system”, resulting in him ending his own life.

He was let out alone in the community. This should have never happened given his background- Rita Camilleri

The woman and the couple’s 23-year-old son Daniel Nicholas told Times of Malta that his medication was reduced a few months ago without informing relatives and he was allowed to live alone, despite his condition.

“My husband had mental health problems. I did all I could to help him. He was a good man but he needed help,” she told Times of Malta. 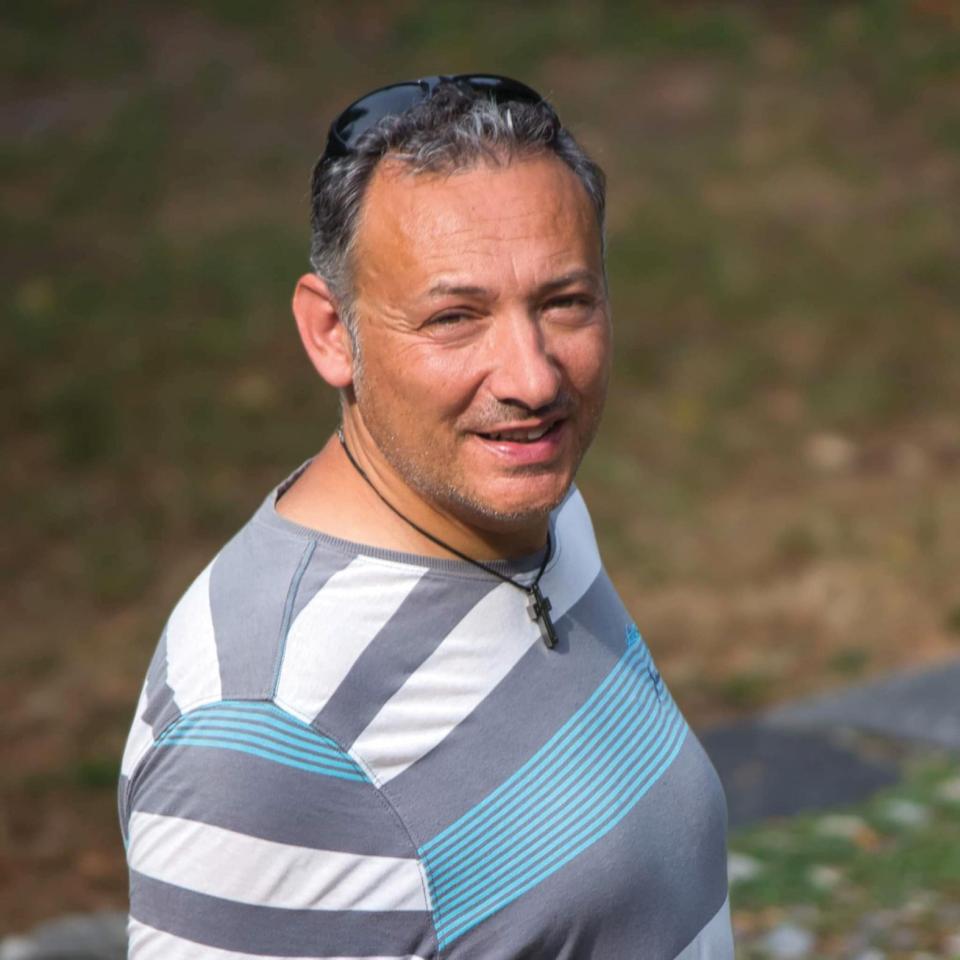 As part of the bail conditions he could no longer live in the Żabbar matrimonial home.

He had moved into a family-owned Qormi property with no one monitoring his behaviour apart from a nurse who visited occasionally, his wife said.

“He was let out alone in the community. This should have never happened given his background,” she said.

The 55-year-old was reported missing last week and, on Tuesday, the police issued a statement saying he had been found dead in Għajn Tuffieħa. They said no foul play was suspected and a magisterial inquiry is under way.

They said that “over the past 10 years the police did not receive reports from Mr Camilleri indicating that he was a victim of any form of domestic abuse”.

Rita said that, since his post was published, she has received a lot of hate speech directed at her from people who did not know the full story.

Camilleri’s symptoms started about 18 years ago when his sons Daniel, Malcolm and Robert were small children.

Initially, the family thought it was depression as Camilleri was very sad and cried often but he was eventually diagnosed with paranoid schizophrenia.

As his wife feared for his life, she agreed to having him involuntarily admitted to Mount Carmel Psychiatric Hospital.

“It was not easy for me. I did it to protect him,” she said. 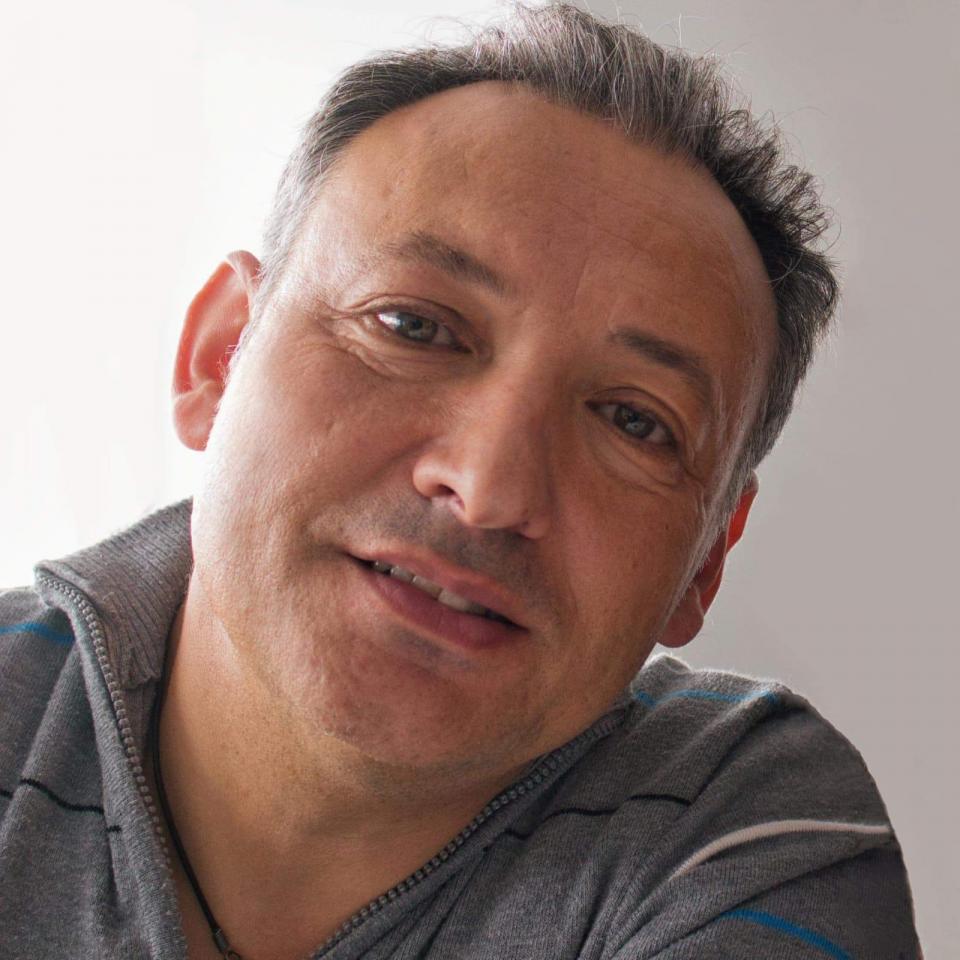 Her husband, who never fully accepted his diagnosis, then started accusing her of “locking him up”.

For three years, the family struggled as he experienced episodes of paranoia, always accusing his wife of trying to get rid of him or having affairs. He initiated separation proceedings twice during those years and became aggressive.

After he was admitted to Mount Carmel a second time, a psychiatrist put him on antipsychotic medication, an injection administered monthly that is released into the body over a number of weeks.

Things started to settle as he responded positively to the medication. He was doing well, going to the health centre religiously every month to take the injection and taking his daily medication. The family moved on with their life, even going on holiday together.

But things started to change last year, when his family noticed that his behaviour had changed.

Then, on January 11 this year, Rita received a call from the Cospicua health centre informing her that he had gone there claiming she had messed up his pills. 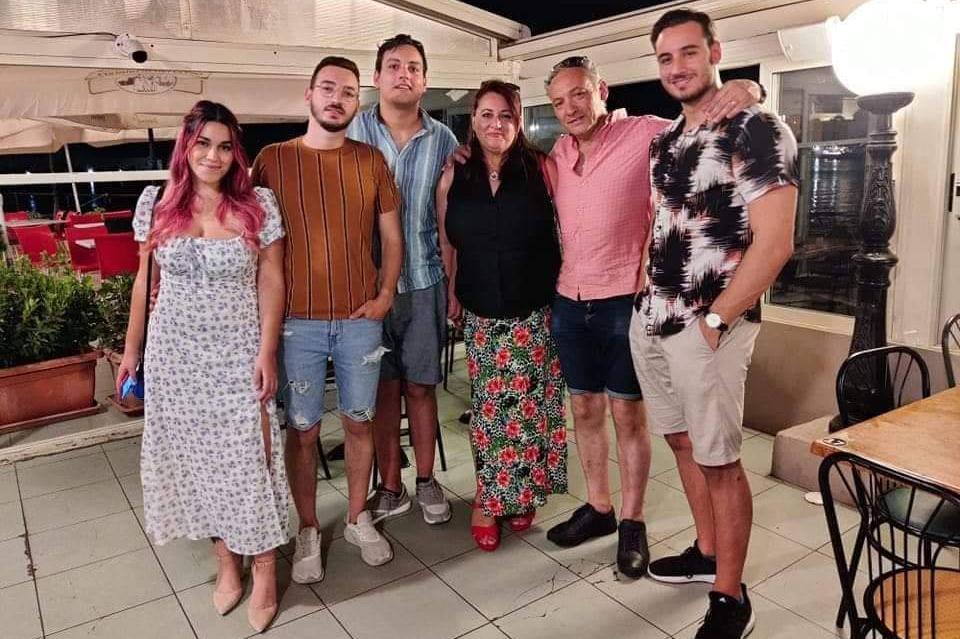 It was that day that the family learnt that the psychiatrist at the health centre had stopped his medication some months earlier, something he stopped reluctantly, the family claim.

He attacked me with a chisel, hitting me for a good 10 minutes- Rita Camilleri

“For the next few days, I stayed away from him since I knew he was experiencing paranoia towards me. Then, on January 14, I was getting ready for work in the evening as I work night shifts. I was upset. He asked me what had happened and I told him I was upset at his comments.

“We hugged each other and spoke about going for a coffee to talk the following day,” she said.

“When I returned home from work the following morning I found him waiting for me when I parked the car in the garage. He had locked the internal door to the house, the toilet and turned off the electric garage door, locking me in the garage with him.

“He attacked me with a chisel, hitting me for a good 10 minutes,” she said adding that her sons managed to get in and stop him.

She ended up in hospital for four days suffering injuries in various parts of her body, including her face and neck.

Her husband was arraigned and charged with attempted murder, pleading not guilty.

My father suffered a lot over the past months- Daniel Camilleri

After spending some time at the Mount Carmel forensic ward he was transferred to Corradino Correctional Facility and eventually granted bail, on condition he would not live with his wife.

“The day he was granted bail he came home for his belongings and for the car. I would see that he was totally detached from reality,” she said.

The family learnt that he was missing from Facebook as no one informed them.

Camilleri's sister, Joanne,  who said she and the family were there to support him after he was released on bail on April 4 said that he had been looking forward to the upcoming wedding of a niece.

On June 16 her brother called her.

“I was busy as I was preparing for the guests. He told me that he loved me and my children and told me to say hi to Mark, my husband. I told him I loved him too and would see him soon. At 6pm he was meant to pick up our mother. She called me at 6.30pm saying he had not. He never turned up. When I then saw his Facebook post I knew something was wrong,” she says adding that they immediately reported him missing.

“He was a good and sensitive man,” she said.

'I found my father'

On Saturday, Daniel and his brother, Malcolm scoured the area near Dingli cliffs thinking their father may have gone there, even using a drone in their search.

The family was not told when the police found the car in Għajn Tuffieħa.

Daniel went in search of his father. “I first looked in a room. Then I made my way to an abandoned building with various wings. I walked through the rooms with a torch.”

In one room he was hit by a stench.

“When I saw him hanging there I got the shock of my life. It was 8.27pm when I called the police. I’m just glad I found him and not some child. At least, I knew what I was looking for,” he said.

“My father suffered a lot over the past months. The system failed him,” he said, adding that he knew that his father was not himself when he acted the way he did.

“If heaven exists, I hope you are finally at peace… I love you, pa, forever,” he said.

If you need emotional support, you can call Richmond Malta’s helpline on 1770. Alternatively, type OLLI.Chat on your desktop, mobile or tablet browser to chat with a professional 24/7.